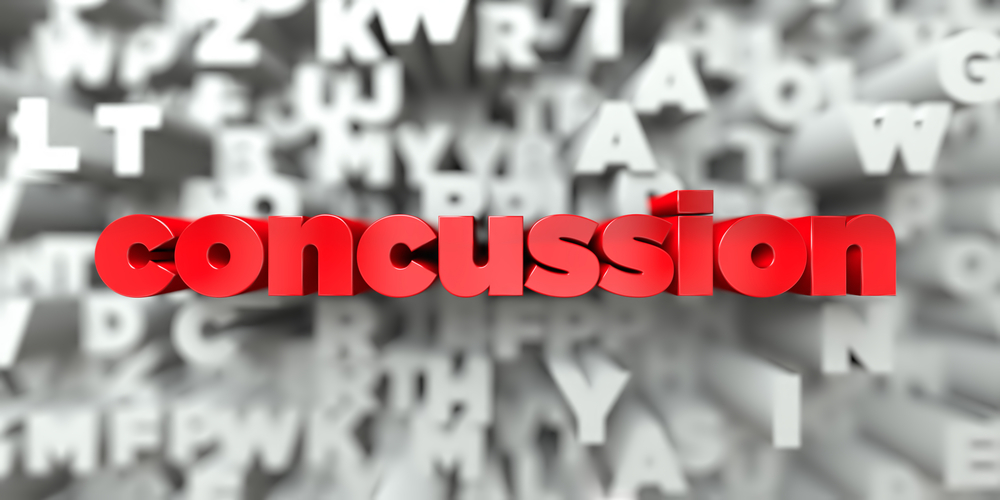 A new comprehensive literature review by University of Virginia faculty members reveals that female athletes could have an increased risk of suffering sports-related concussions.

Other gender differences in how concussions are experienced and treated are inconclusive, reinforcing that concussion requires highly personalized care.

In recent years, the topic of sport-related concussions – particularly surrounding football and the NFL – has risen from near-obscurity to the front page of the New York Times, best-selling books and blockbuster movies.

In a comprehensive literature review published in the journal Clinics in Sports Medicine, Curry School of Education professor Jacob Resch and his co-authors report that female athletes have an increased risk for sport concussion, and tend to report more severe symptoms compared to male athletes.

Resch said the goal was to provide an unbiased, thorough summary of where the research stands on the question, "Are there differences in how male and female athletes experience sport concussion?" The research encompassed three stages of concussion: before injury (predisposition), at the time of injury (symptom burden) and recovery.

Resch said the data consistently show that female athletes report concussions at a higher frequency than male athletes. According to Resch, this was true throughout the majority of articles that included sports played by both males and females, such as basketball, hockey or soccer.

Possible factors include biological differences, such as hormone fluctuations or neck strength. Some studies suggest that women may simply be more likely to report their symptoms than men. Most likely, a combination of several factors are involved. The bottom line, Resch said, is that much more concussion research is needed – and most importantly, health care professionals should always treat each case individually.

"One of the problems [with concussion] is that the diagnosis is based on symptoms," she said. "If we could identify the actual presence and severity of a concussion, it would certainly help. We are at the point where we understand that this is a really big deal, but we still don't have all of the tools that we need."

If men and women do experience concussion differently, Resch said, clinicians must be aware in order to measure their symptoms and recovery against the most accurate baseline. In fact, a common misconception is that male athletes are more susceptible to concussion, when the opposite appears to be true.

"This information, and learning how to better care for the female athlete, is really important," Resch said. "If you look at women's ice hockey, it's three times the risk of football. But, unfortunately, you don't see media coverage highlighting women's ice hockey, which leads to limited attention."

It is important to study female athletes because such research might identify risk factors for concussion that could potentially be modified to reduce risk of concussion, or to identify ways of managing or treating their concussions that might be distinct or unique.

For any athlete, dealing with a concussion can be scary and confusing. The key, Resch said, is how clinicians interpret the research and present it to athletes and their parents.

"The delivery of that information is so key, because you want an athlete to walk away from that appointment feeling empowered," Resch said. "It's a matter of understanding the risks and consequences and what's normal. That kind of candid conversation is what I think sometimes is missed."

In all concussion cases, Resch cautions clinicians to make informed, evidence-based choices, to look at the breadth of articles on the topic, and to avoid stereotyping any athlete into a particular recovery paradigm.

Of course, this is relevant advice for all athletes and their parents. The more knowledge an athlete has to help them make informed medical decisions, the better – male or female.