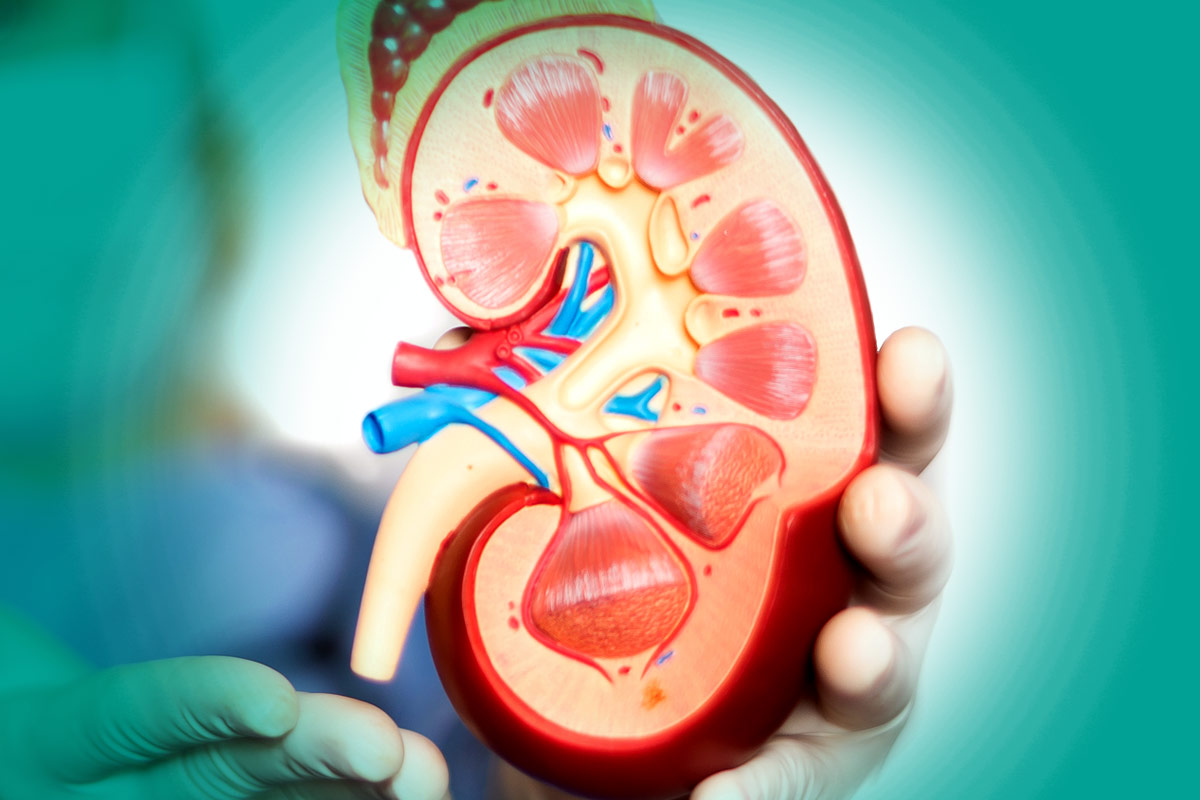 "The results are encouraging, but it is too early to prefer one technology over the other," Lurz said in an interview. That said, he continued, "It seems when you have very complex anatomy, the spiral catheter might be the easier one to use because it is low profile and it is less stiff. So if you talk about the morphological suitability, this might be a little bit higher with the spiral catheter."

The results were reported here at Transcatheter Cardiovascular Therapeutics (TCT) 2018 and published online in Circulation. Following the RADIOSOUND-HTN presentation in the main arena and a press conference, moderator Felix Mahfoud, MD, Saarland University Medical Center, Homburg, Germany, declared that renal denervation is "back on track."

The field took a broadside hit four years ago in SYMPLICITY HTN-3 but has gained support in the SPYRAL HTN-ON MED, SPYRAL HTN-OFF MED, and RADIANCE-HTN SOLO trials.

The REDUCE HTN-REINFORCE trial, however, also reported here at TCT 2018, was stopped early for futility with just 51 patients enrolled, and results showed no significant difference between renal denervation using the Vessix catheter (Boston Scientific) and a sham procedure for the primary endpoint of ambulatory BP at eight weeks.

At 6 months, however, 52% of those actively treated achieved an office BP below 140 mm Hg, compared with just 12% in the sham group, and mean office systolic and diastolic blood pressures were 11.4 mm Hg and 5.4 mm Hg lower, respectively, in the denervation group (P = .037).

Study author Michael A. Weber, MD, State University of New York, Downstate Medical Center, Brooklyn, New York, said it is not surprising that findings were stronger at six months than at eight weeks because this was also shown in SPYRAL HTN-ON MED.

"The nerves we ablate are complex, with varying activities, and it takes considerable time for a new equilibrium to be established," he told theheart.org | Medscape Cardiology. "It is also possible that denervation is most effective when combined with antihypertensive drugs. So at six months — when most patients in the active and sham groups were receiving medications — we saw an enhanced effect."

"The takeaway from the data," Weber said, "is that the Vessix catheter appears to have similar efficacy to that reported with other devices, although our small patient numbers require caution in reaching conclusions."

In SYMPLICITY HTN-3, "the procedure was extremely safe, but that needs to be re-examined now that we're going into branches and accessory arteries."

Paradoxically, trials in this space are notoriously difficult to perform, Bhatt observed, as apparent resistant hypertension often "melts away" once patients are enrolled at a well-run hypertension clinic, and nonadherence to antihypertensive drugs is common.

As to safety, there were one death two months after the procedure in the RF main-only group that was unrelated to treatment; one vascular complication in each group; and one hospitalization for hypertensive crisis in the RF main plus branches group. Importantly, there was no evidence of new renal artery stenosis greater than 70% in any group, he said.

Limitations of the study, Lurz said, were the relatively small sample size, the number of ablations in the main and branch artery group, which was lower than in either SPYRAL study and the fact that no drug testing was used to determine drug adherence.

The trial also included patients with isolated systolic hypertension and those with larger renal arteries, the latter based on the assumption that sympathetic fibers are a greater distance from the lumen than in smaller arteries and, therefore, renal branch artery ablation and higher penetration depth are more relevant.