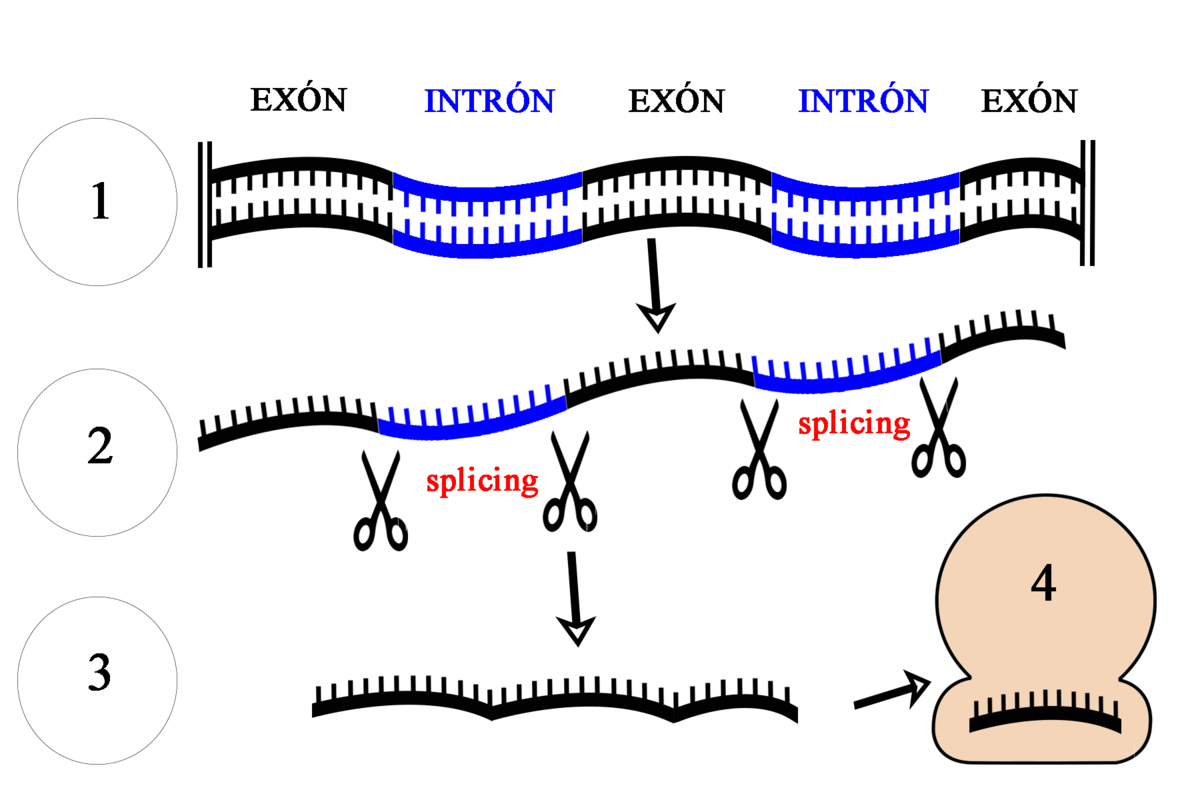 Some cell signaling and metabolic pathways have been studied regarding their involvement in sustaining adult muscle mass, but not alternative splicing," said Dr. Thomas Cooper, professor of pathology & immunology, of molecular and cellular biology and molecular physiology and biophysics at Baylor College of Medicine.

The researchers and other groups previously determined that alternative splicing regulators Rbfox1 and Rbfox2 were required for muscle development and function, but Cooper's group hypothesized that the two proteins worked together, and their combined role in adult muscle had not been studied before.

To determine whether alternative splicing played a role in adult muscle maintenance, we disrupted the process in adult mice by knocking out the genes Rbfox1 and Rbfox2 only in skeletal muscles. Then, they looked at the effect this disruption had on muscles in the animals' limbs.

The critical role of alternative splicing

They observed that the knockout mice rapidly lost about half of their skeletal muscle mass within four weeks. Two weeks after knocking out the genes Rbfox1 and Rbfox2, hundreds of other genes altered their expression and other genes their alternative splicing, including the capn3 gene, which switched splicing to produce an active form of a protease, an enzyme that degrades proteins.

Taking all our observations together, they attributed the loss of muscle mass to an increase in degradation of muscle protein rather than a reduction of protein synthesis. The results indicate that the Rbfox splicing regulators, which are highly conserved from the worm C. elegans to humans, are essential for maintaining skeletal muscle mass in adult mice.

Our contribution has implications for studies on the role of muscle mass in metabolism and on muscle mass loss in aging and chronic disease.