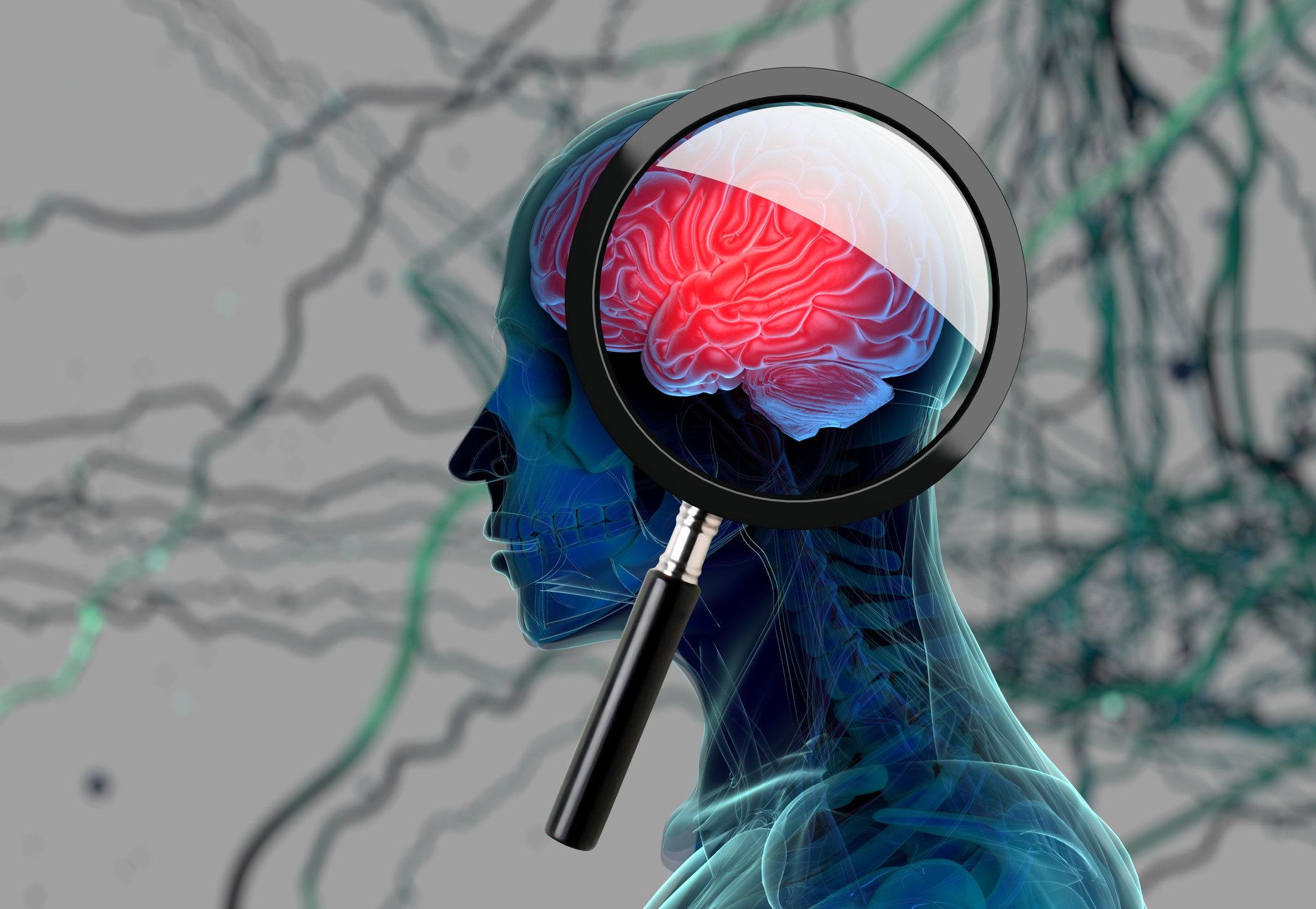 The study led by researchers at Roche in Basel, Switzerland, suggests that social impairments characteristic of autism spectrum disorder may stem from alteration of activity in this circuit, and that tuning this circuit may help treat the social deficits in the disorder.

"We are excited about this study as it identifies a brain circuit that may play a critical role in social reward, which is affected in autism," said senior author Dr Anirvan Ghosh, who was the Head of Neuroscience Research at Roche. The findings provide clues as to what may be altered in the brain to lead to neurodevelopmental conditions like autism spectrum disorder.

Previous research has linked social function to the prefrontal region of the brain, but circuits that affect prefrontal control of social behavior were unknown. So first author Dr. Madhurima Benekareddy and colleagues activated the prefrontal region in mice and rats, and performed a brain-wide screen to find which regions responded. The screen identified changes in activity in regions related to emotional behavior, particularly in the habenula.

In the study, the researchers then used a combination of different techniques to map the connections from the habenula to the frontal area of ??the brain, and to precisely control the activity of neurons in these regions. Turning up the activity of neurons in the habenula reduced how much the rats and mice socialized. Turning down habenula activity prevented the social deficits that could be induced by activating the frontal region.

According to the authors, an alteration of the normal activity range for the circuit may cause behavioral function in disorders such as autism spectrum disorder. "Understanding how altered brain function leads to social deficits could help develop novel targeted therapeutics for autism spectrum disorder," said Ghosh, such as tuning the circuit to correct the altered activity.

The findings also have implications for diseases other than autism spectrum disorder, including schizophrenia and depression. The circuit incorporates brain regions involved in reward and pleasure , leading the authors to consider that social dysfunction may stem from reduced enjoyment in social interaction.

"It is interesting that the circuit involved in social behavior in this study is also a circuit involved in the biology of depression ," said Dr. John Krystal, Editor of Biological Psychiatry . "Perhaps this circuit represents a pathway through which disruptions in social relationships contribute to negative mood states and depression."