Space Radiation May Be Dangerous For Travelling Astronauts 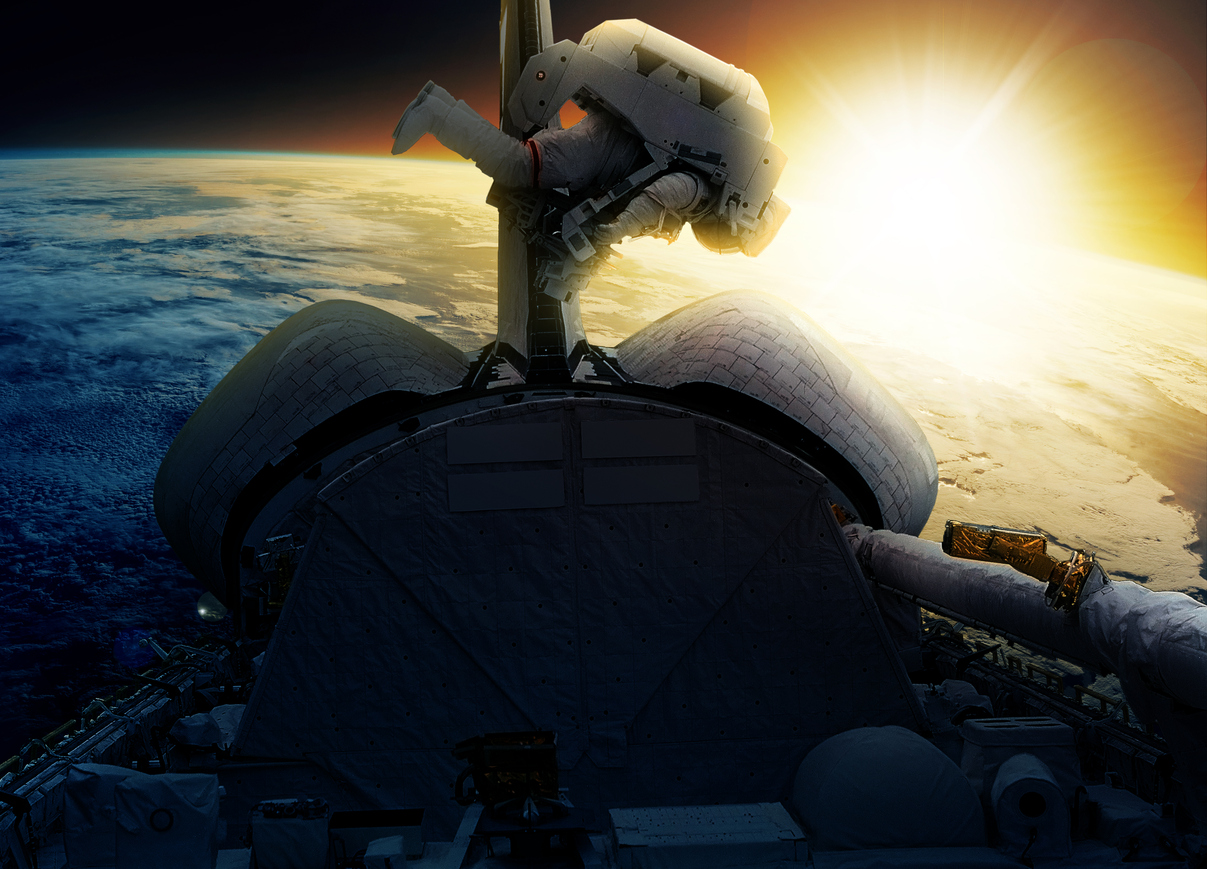 According to a study, researchers examined that space radiation may be a bigger worry for voyaging astronauts than scientists had thought, at least soon. The radiation dose rates from measurements obtained over the last four years exceeded trends from previous solar cycles by at least 30%, showing that the radiation environment is getting far more intense.

Researchers studied observations made by NASA's Lunar Reconnaissance Orbiter (LRO), which has been circling the moon since 2009. Specifically, they looked at dose rates of galactic cosmic rays measured over the past four years by LRO's Cosmic Ray Telescope for the Effects of Radiation (CRATER).

Photo of a coronal mass ejection, along with part of a solar filament, fired off by the sun. When the sun is active, its magnetic field gains strength and extends farther out into space, helping deflect energetic cosmic rays away from the inner solar system.

"The radiation dose rates from measurements obtained over the last four years exceeded trends from previous solar cycles by at least 30%, showing that the radiation environment is getting far more intense," study lead author Nathan Schwadron, a professor of physics at the University of New Hampshire's Space Science Center.

"These particle radiation conditions present important environmental factors for space travel and space weather, and must be carefully studied and accounted for in the planning and design of future missions to the moon, Mars, asteroids and beyond," Schwadron added.

Galactic cosmic rays (GCRs) are super-energetic particles, mostly protons, and atomic nuclei, that have been accelerated to tremendous speeds by distant and dramatic events, such as supernova explosions. GCRs can do damage to spacecraft electronics and, in large enough doses, can cause radiation sickness in astronauts, or longer-term problems such as cancer.

They now know that the radiation environment of deep space that we could send human crews into at this point is quite different compared to that of previous crewed missions to the moon, which landed six crews on the lunar surface. The rise in GCR levels is related to a prolonged stretch of low solar activity, which ebbs and flows on an 11-year cycle.

During active phases, the sun's magnetic field spreads throughout the solar system more extensively, and it deflects more incoming GCRs. But an active sun poses its own problems. Solar flares and coronal mass ejections, powerful blasts that send huge clouds of superheated plasma rocketing out into space at millions of miles per hour, can also raise radiation levels significantly.

The author said that big solar outbursts are not limited to active periods in the solar cycle. Indeed, a series of solar outbursts is raised deep-space radiation levels significantly.