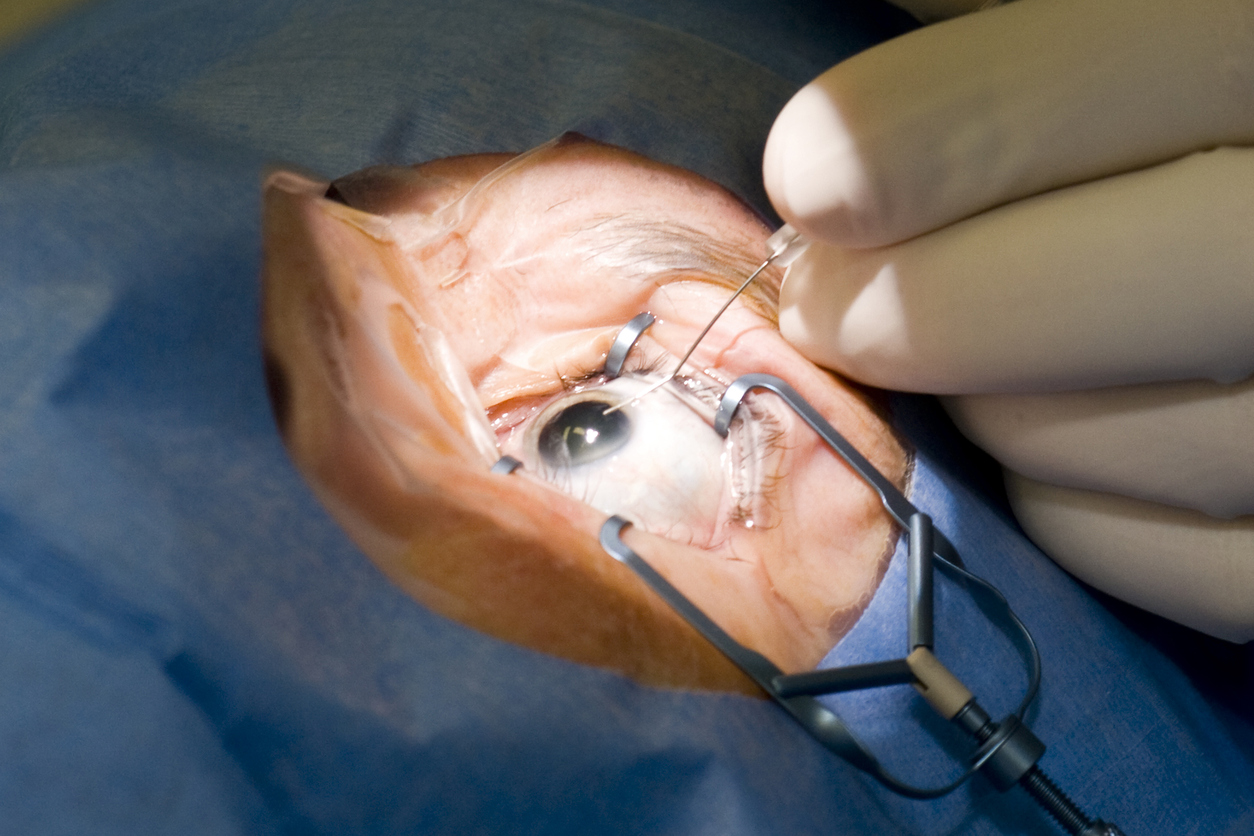 Research from Switzerland suggests cataract surgery and implantation of a Baerveldt tube (BT) for glaucoma should be done separately in most cases, but may be combined in some,. The study was published in the British Journal of Ophthalmology.

"A staged approach of separating phacoemulsification and tube surgery should be considered, particularly when cataract surgery can be performed at least 6 months before tube surgery,” they add.

“However, in cases when low intraocular-pressure (IOP)  levels are required rapidly, or when very low IOP is not necessary, or where two procedures may not be tolerated by patients, then combined surgery remains a valuable option, especially when considering the similar postoperative recovery and complication rates between groups.”

Dr. Sharkawi’s team compared the efficacy and safety of phacoemulsification combined with BT implantation vs. BT implantation alone in patients with refractory glaucoma at one academic medical center.

The groups were matched for preoperative IOP and glaucoma medications. Patients in the group that had both procedures averaged 60.6 years of age and those having only the BT implantation averaged 68.9. In both groups, most participants were female. The groups had similar preoperative baseline ocular characteristics.

Failure was defined as inadequate IOP control (pressure of either 5 mmHg or less, or >21 mmHg); a <20% reduction in IOP from baseline; reoperation for glaucoma, loss of light perception; or implant removal.

"Surgical intervention in glaucoma is increasingly complicated. One must consider the severity of disease, age, compliance, the most appropriate implant or device, and other variables. This study helps further support the consideration of two surgeries instead of one combined surgery in refractory glaucoma," Dr. Shalini Sood-Mendiratta said

Dr. Shan Lin, said that these findings are not unexpected. “Combining Baerveldt glaucoma surgery with cataract surgery probably results in more inflammation than performing the Baerveldt alone, thus leading to a higher failure rate due to increased scarring from the inflammation," he noted.

"As there are more Baerveldt and similar glaucoma surgeries being performed, this question of whether it is better to combine them with cataract surgery is an important one for doctors and for patients having both coexisting conditions," Dr. Lin added.