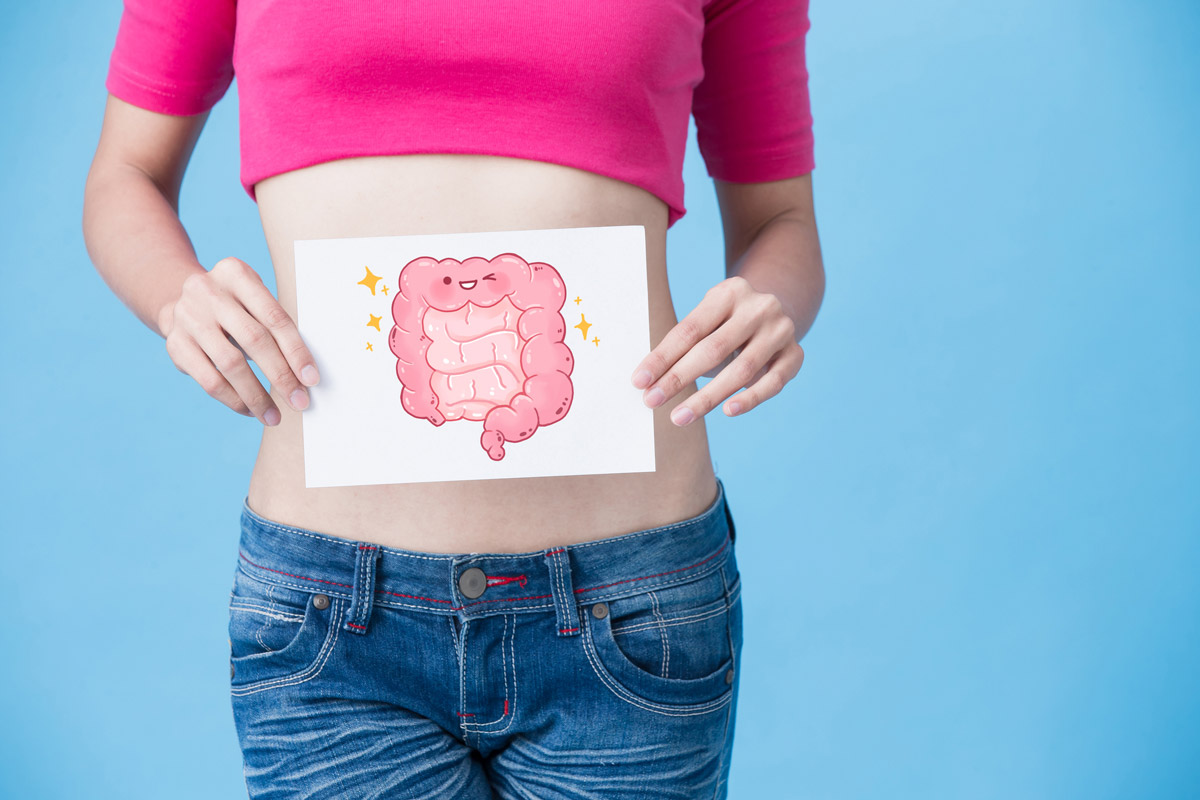 Inflammatory bowel disease (IBD), an umbrella term for a number of gut disorders including ulcerative colitis and Crohn's disease remains a clinical challenge. Current treatments do not work for all patients, and many stops working over time.

But despite their different responses to treatment, all IBD patients share a commonality: intestinal inflammation. A better understanding of what drives gut inflammation is therefore important for finding medicines that work effectively and consistently for patients.

"Scientists have long known that proteins associated with inflammation can also be linked with IBD. A U.S. Food and Drug Administration (FDA)-approved clinical diagnosis for IBD relies on some of these proteins. The cause for the intestinal inflammation remained unknown," says Yu Fujita, Ph.D., a professor at SBP's NCI-designated Cancer Center.

"Our study has found this mystery player to be a protein that is part of the cell's protein homeostasis system, RNF5," said Fujita. First, the researchers created mice that lacked the RNF5 gene.

These mice displayed limited symptoms of intestinal inflammation, but when exposed to an inflammation-inducing agent, the mice developed severe IBD, indicating RNF5 plays a critical role in this disease.

Biochemical analysis for proteins that may be regulated by RNF5 identified S100A8, a protein that was previously linked to some inflammatory disorders and commonly used for detection of IBD.

"Once we identified S100A8 as a protein regulated by RNF5 in the cells that line the gut, we realized we might have identified an important player in IBD," adds Ronai.

Indeed, higher levels of S100A8 were found in the cells that line the gut, and also in the blood of mice that lacked RNF5, making it a suspect in the etiology of intestinal inflammation.

When S100A8 was inactivated in the blood using neutralizing antibodies, the severe IBD symptoms were halted. This pointed to its role in driving the disease and as a potential target for IBD therapeutics.

"Our findings indicate that RNF5 is the lock that keeps a key inflammatory protein under control. Once this lock is broken, 'Pandora's box' is opened, and S100A8 is released to cause inflammation," says Ronai.

To confirm these findings in a human disease setting, the scientists tested intestinal tissue samples from 19 patients with ulcerative colitis and compared these to samples from healthy people. Disease severity was linked to lower levels of RNF5 and higher levels of S100A8 mirroring symptoms in the mice that lacked RNF5.