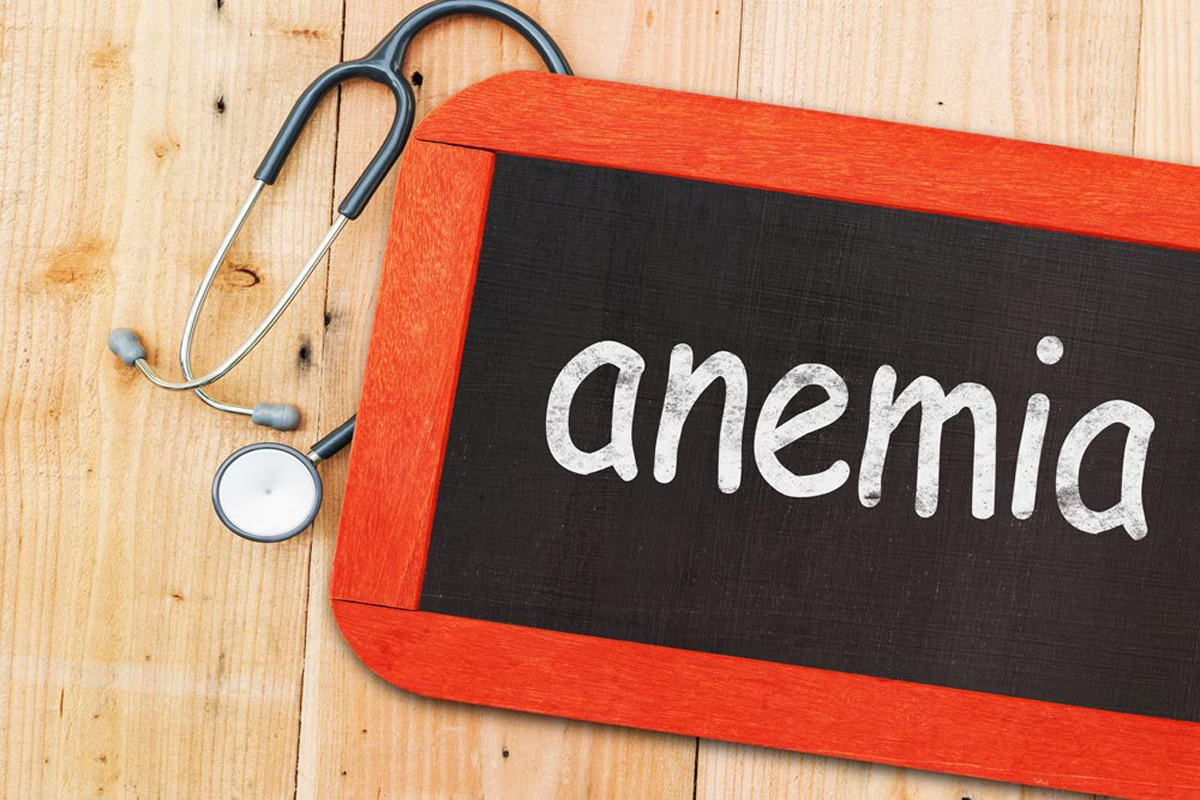 A new study has claimed a considerable drop of instances of anemia among pregnant women in India due to the reduction of open defecation in villages, increased age at pregnancy and women’s education.

The study comes in the backdrop of Narendra Modi government’s continuing push for open defecation-free villages in the country. Terming the three factors leading to drop in instances of anemia among pregnant women, the new study by researchers at the IFPRI said that when combined with diets rich in iron and folic-acid, these social changes may have long-lasting impacts in cutting down the ailment among Indian women.

The study, recently published in the journal, Public Health Nutrition, was an analysis of 446 Indian districts and more than 17,000 pregnant women aged 15-49 years. “Anaemia among pregnant women is concerning, as it increases the likelihood of maternal mortality, risk of infection, pre-term delivery, and poor fetal and infant health.

India has the highest number of anemic individuals globally – nearly 53% of adult women and 50% of pregnant women in India are anemic according to the fourth round of India’s National Family Health Survey in 2016, it said.

Given the slow annual rate of anemia reduction from 2006 to 2016 and the high anemia prevalence in India, the World Health Assembly global target of a 50% anemia reduction among women of reproductive age between 2012 and 2025 is unlikely to be met, it added.

“It is possible that women who migrate to urban areas experience an increased risk of anemia due to non-sanitary environmental conditions in urban slums and an inadequate consumption of nutrient-rich foods due to food being relatively more expensive in urban areas,” Scott pointed out. The research, which took into consideration a ten-year period from 2002 to 2012, found anemia prevalence among pregnant women fell by 16% points.

“Socio-demographic factors such as women getting pregnant later, being more educated and attending more antenatal care visits showed improvement. “Open defecation and use of wood as cooking fuel, although still high, also showed a decline during the same period.

“The study did not find significant changes in the household supply of folic acid and vitamin B12, but noted a decline in both iron and phytate supply, partly driven by a reduction in the consumption of rice and wheat,” it said.

The study finds that Indian households currently do not meet the recommended dietary intake levels of iron issued by India’s National Institute of Nutrition guidelines in 2011. If recommended levels were met, anemia would be considerably reduced.