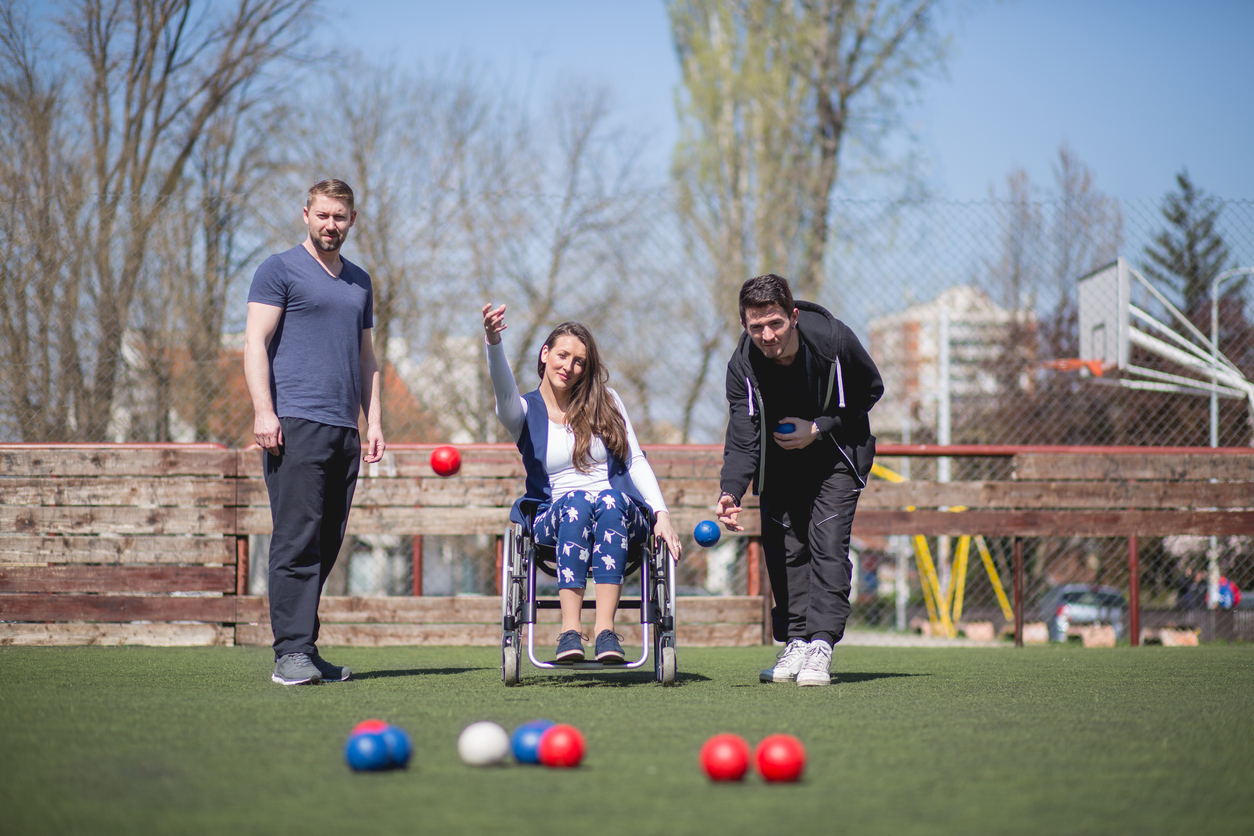 A new study, published in the Journal of NeuroEngineering and Rehabilitation (JNER), have described a video game called Balloon Buddies, which is a tool that enables those recovering from conditions such as a stroke to engage and play together with healthy volunteers such as therapists and family members as a form of rehabilitation.

Balloon Buddies is designed to level the playing field by allowing healthy participants to support the less abled player. The researchers have shown that this type of collaboration makes it more rewarding for the less-abled partner, more challenging for the better partner, and overall more fun for both, as they have to continuously work together to score points.

The researchers from Imperial have trialed Balloon Buddies by getting patients to play it on their own in single player mode and then partnered with healthy volunteers during dual player gameplay. They found that the performance of the patient was boosted when they played with a healthy volunteer, compared to if they were playing the game on their own.

In addition, they found that the poorer a patient's single player performance was, the greater the improvement seen when they played with another during the dual-player mode. These findings suggest that by increasing engagement with healthy volunteers, compared to playing alone, patients may be more likely to increase the effort they put into training, which could ultimately lead to greater gains in physical performance.

The researchers believe this form of rehabilitation through gaming may be beneficial to patients recovering from other illnesses such as musculoskeletal injuries, arthritis, and cerebral palsy. The researchers are aiming to further develop the game alongside new multiplayer concepts and show that it can be used in different settings including patients training with their therapist or with other patients, in community centres or even remotely at home.

"Video games are a great way of providing repetitive exercise to help patients recover from debilitating illnesses." said lead author Dr. Michael Mace, from the Department of Bioengineering at Imperial College London. "The technology is still being developed, but we have shown that playing jointly with another individual may lead to increased engagement and better outcomes for patients."

Balloon Buddies requires users to balance a ball on a beam, which is lifted at each of its ends by balloons controlled by the players. Players are also required to work together to keep the beam horizontal so that the ball doesn't roll off the platform. It is played with a wireless handgrip called GripAble, enabling people with arm weakness to control video games on any standard tablet device.

In the study, the researchers tested the game on 16 patients who had arm weakness following a stroke with a healthy volunteer over three months at Charing Cross Hospital, which is part of Imperial College Healthcare NHS Trust, in 2016. Previously, the game was also tested on 16 healthy pairs with different baseline abilities.

The team will now carry out a larger study to examine whether the game leads to more efficient learning and to examine if patients are more motivated to train for longer periods. They will also explore social implications of interaction such as the effect of patients playing with a relative versus a stranger.