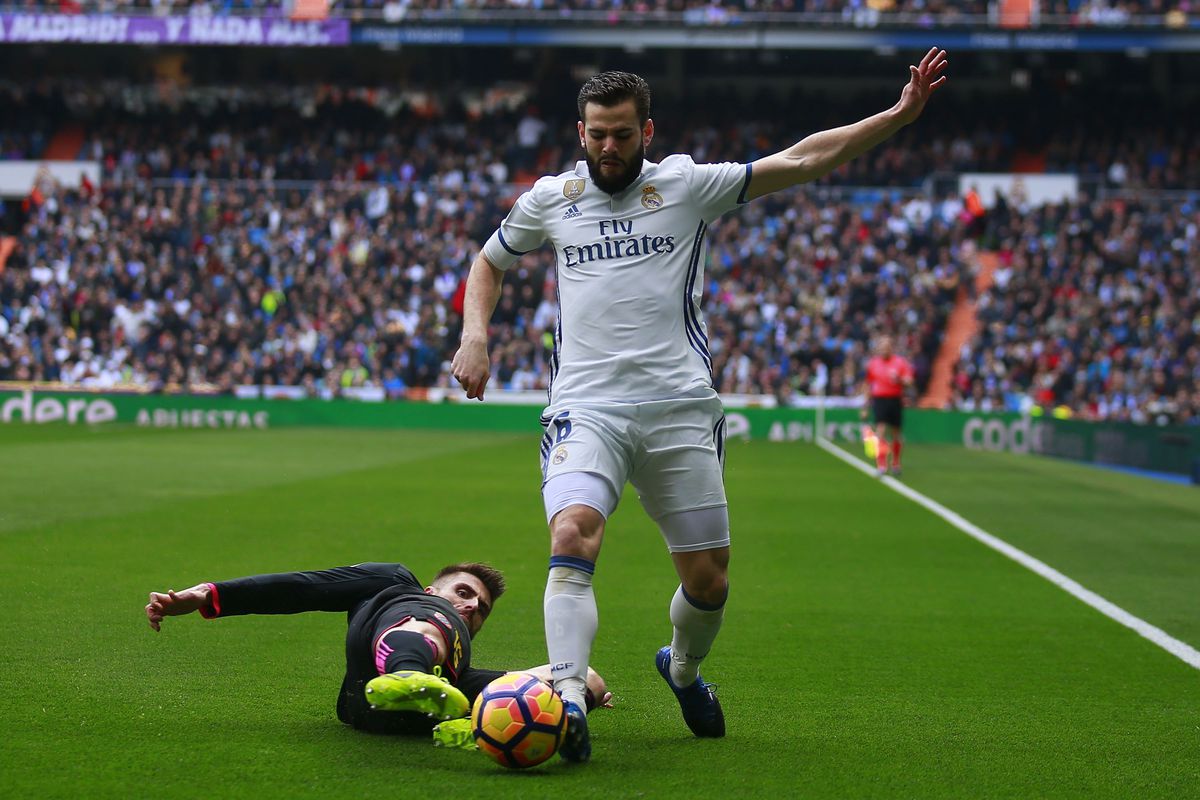 Worse cognitive function in soccer players stems mainly from frequent ball heading rather than unintentional head impacts due to collisions, researchers at Albert Einstein College of Medicine have found. The findings suggest that efforts to reduce long-term brain injuries may be focusing too narrowly on preventing accidental head collisions. The study published online today in the Frontiers in Neurology.

"Unintentional head impacts are generally considered the most common cause of diagnosed concussions in soccer, so it's understandable that current prevention efforts aim at minimizing those collisions," said study leader, Michael Lipton.

"But intentional head impacts — that is, soccer ball heading — are not benign. We showed in a previous study that frequent heading is an underappreciated cause of concussion symptoms. And now we've found that heading appears to alter cognitive function as well, at least temporarily."

While heading has previously been associated with transient cognitive problems, the Einstein study is the first to compare the cognitive effects of heading to unintentional head impacts such as collisions.

Players headed soccer balls an average of 45 times during the two weeks covered by the questionnaire. During that time, about one-third of the players suffered at least one unintentional head impact (e.g., kicks to the head or head-to head, head-to-ground, or head-to-goalpost collisions).

Players who reported the most headings had the poorest performance on psychomotor speed and attention tasks, which are areas of functioning known to be affected by brain injury. Heading frequency also correlated with poorer performance on the working memory task, although the association was of borderline significance. In contrast, unintentional head impacts were not related to any aspect of cognitive performance.

The changes in cognitive function did not cause overt clinical impairment, the Einstein team reported. "However, we're concerned that subtle, even transient reductions in neuropsychological function from heading could translate to microstructural changes in the brain that then lead to persistently impaired function. We need a much longer-term follow-up study of more soccer players to fully address this question," said Dr. Lipton.

In the meantime, soccer players should consider reducing heading during practice and soccer games, Dr. Lipton advises. "Heading is a potential cause of brain injury," he says, "and since it's under control of the player, its consequences can be prevented."