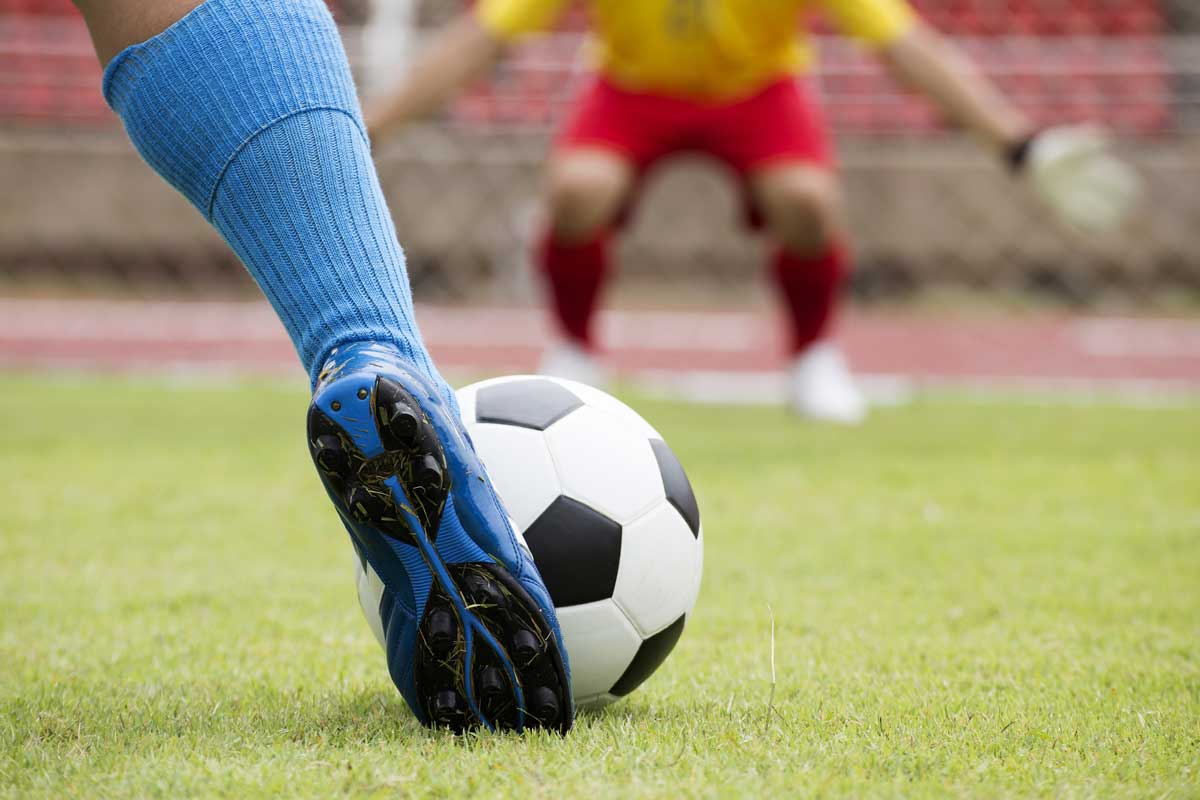 Compared to some other forms of exercise, including running and Zumba, soccer may also be just as beneficial to health, with added social, motivational and competitive benefits, the study team reports in British Journal of Sports Medicine.

“Soccer training is effective broad-spectrum prevention and treatment of lifestyle diseases for participants across the lifespan, independent of age, gender, fitness level or soccer skills,” said senior study author Peter Krustrup. “Altogether, comprehensive research shows that soccer is medicine, soccer is for almost all and soccer is for life.”

Exercise has long been a cornerstone of the non-pharmaceutical treatment approaches to a range of diseases influenced by lifestyle habits such as high blood pressure, diabetes and bone deterioration. Plenty of previous research also links high-intensity interval training to improved cardiovascular fitness and strength training to gains in bone and muscle health.

For the current study, researchers examined data from 31 previously published studies of the effects of soccer on blood pressure, resting heart rate, body fat composition, metabolic health and jumping ability. Across all of the studies, researchers looked for the size of the effect soccer appeared to have on these different aspects of health and compared it to no exercise or to other forms of exercise.

The size of the benefit tied to soccer appeared even bigger among people who had slightly elevated blood pressure or already had mild hypertension.

The American Heart Association defines hypertension as SBP of 130 mmHg or higher and DBP of 80 mmHg or higher. When people had slightly elevated blood pressure that was not yet above the threshold for hypertension, soccer was associated with decreases of 10 mmHg SBP and 7 mmHg DBP.

Only a few small studies included in the analysis compared soccer to other forms of exercise. They found that compared to a running regimen or to the cardio dance exercise Zumba, soccer held its own with regard to blood pressure, body fat, heart rate, LDL “bad” cholesterol and jumping performance.

Football, as soccer is called in most places outside the U.S., obviously isn’t the only way to get exercise, but the current study results suggest that it may be one of the best options around, said Andre Seabra, director of the Portugal Football School.

“The evidence of health benefits combined with the fact that football is very popular, cheap and easy to implement, and has very simple rules, are more than enough reasons for the population to choose to practice it,” Seabra, who wasn’t involved in the study, reported.