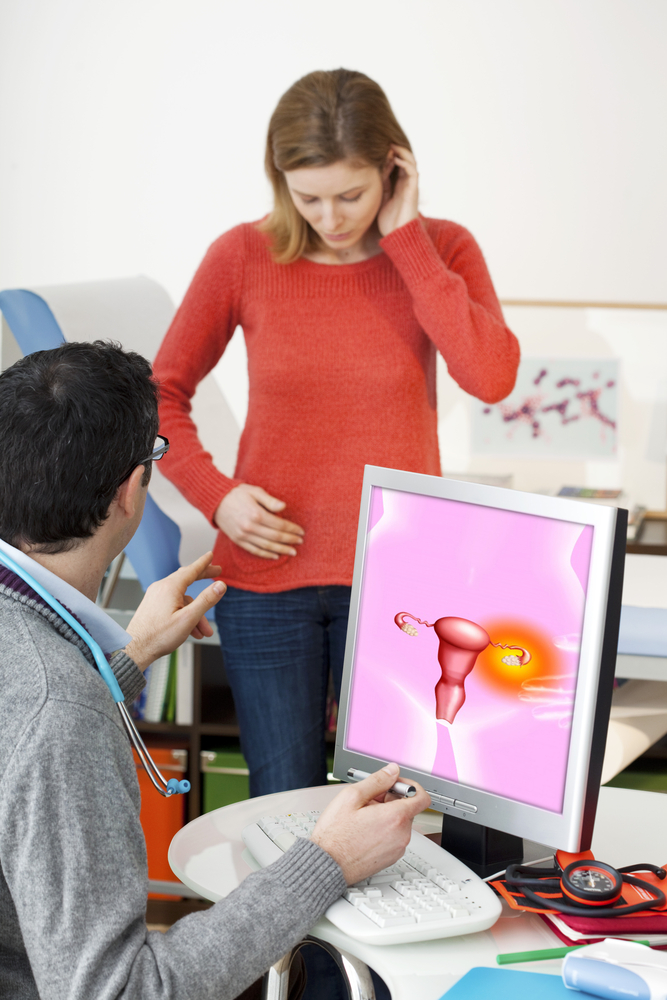 Obese women with polycystic ovary syndrome (PCOS) may be able to improve their health through regular sessions in a hot tub, a study from University of Oregon reports. According to the research, soaking in a hot tub several times per week for two months results in improved cardiovascular health, beneficial changes in fat tissue and other improvements suggestive of a reduced risk of diabetes or other metabolic disorders.

PCOS, which affects one in 10 women of childbearing age, is a complex endocrine disorder often marked by abnormal menstrual cycles, high testosterone levels and cyst formation on the ovaries. It is associated with infertility along with increased risk of obesity and diabetes, outcomes that are thought to be related to inflammation and dysfunction in fat tissue.

"Our findings are exciting because repeated heat exposure appears to reverse some of the inflammation in fat that may be causing metabolic health impairment in this population," said Brett Romano Ely, a doctoral candidate in the University of Oregon department of human physiology who conducted the study.

"Along with this reduction in inflammation, we observed improvements in functional outcomes related to insulin resistance. This means that regular hot tub use could potentially be used as a therapy in populations with an elevated risk of developing metabolic diseases like type 2 diabetes."

In the study, six obese women with PCOS underwent 1-hour sessions in a hot tub three to four times per week for about two months. Researchers analyzed samples of fat tissue taken at the beginning and end of the study and also tested insulin sensitivity in four of the women.

At the end of two months, the women showed reductions in fasting glucose during an oral glucose tolerance test, reduced blood pressure and heart rate and other improvements in measures of heart health and metabolism. Surprisingly, some participants reported having regular menstrual cycles during the study, suggesting that heat could help mitigate some of the underlying physiological processes involved in PCOS.

Researchers speculate that sitting in a hot tub can yield some of the same benefits as aerobic exercise because both activities raise body temperature. This triggers an increase in the flow of blood to the skin as a cooling mechanism. "We see blood flow patterns in subjects in the hot tub that look like what we see in subjects during aerobic exercise, so this change in blood flow may have a similar benefit to exercise on blood vessel health," Ely said.

In addition, heat exposure causes the body to increase proteins known as heat shock proteins, which are involved in reducing inflammation, repairing damaged insulin receptors and improving blood vessel structure and function. The researchers found levels of some heat shock proteins were increased in fat tissue after the heat therapy, indicating that these proteins could play a role in the reduced inflammation and improved insulin sensitivity they observed in the women.