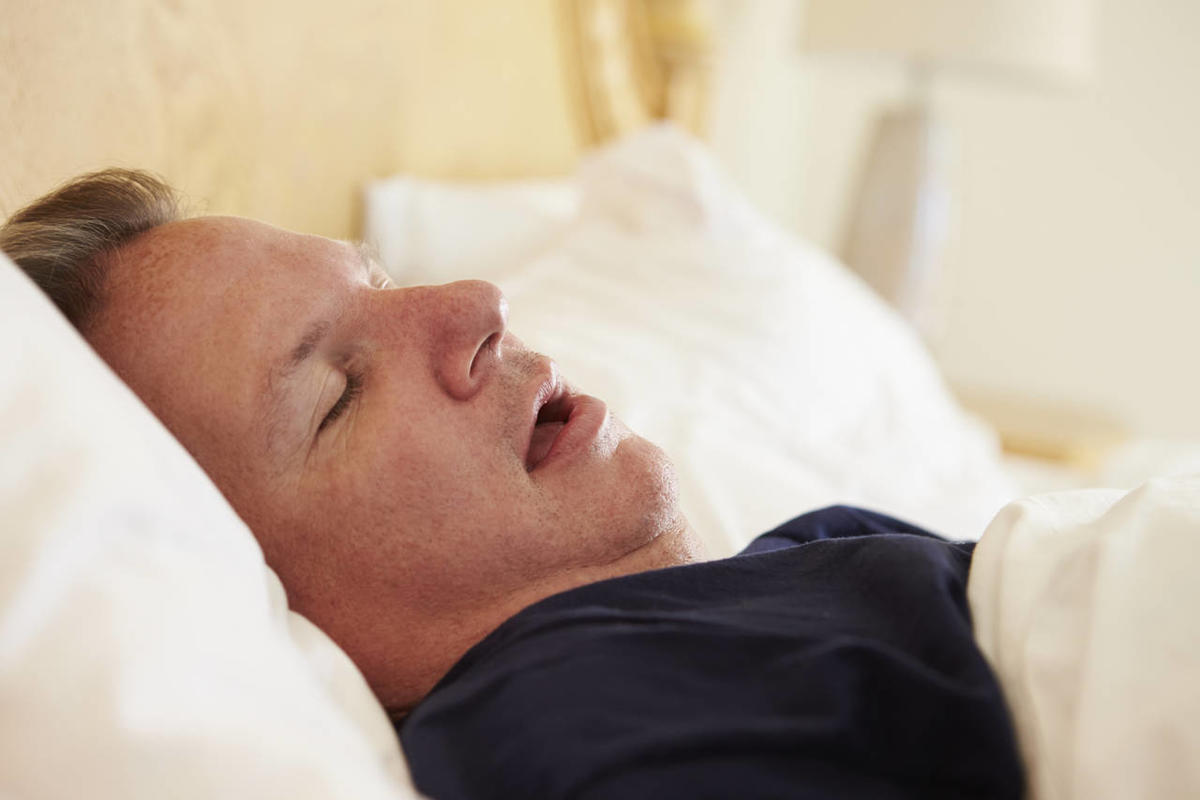 A new study examined that People who snore may have extensive tissue damage in the nerves and muscles of the soft palate. This can, in turn, create problems with swallowing and contribute to the development of sleep apnea. Treatment strategies aimed at early intervention to stop snoring might have beneficial effects in healing or preventing the development of sleep apnea.

Factors that are considered important are obesity, a small throat, neurological diseases and hormonal disorders. But even those without that background can suffer. The thesis shows that tissue damage in the soft palate also is an important factor that contributes to the development of sleep apnea and disturbances in swallowing function. The nerve and muscles injuries seem to contribute to the collapse of the upper airway during sleep. Most likely, the damage results from the recurrent snoring vibrations the tissues are exposed.

In his dissertation, the study in which his research team examined eight patients who have been snoring for many years and 14 patients with snoring and sleep apnea. These have been compared to a control group of 18 non-snoring people. The subjects in the study were examined with overnight sleep registrations to detect sleep apnea. Disorders of the swallowing function were investigated with a video radiographic technique.

Tissue samples from the participants' soft palates were analyzed to detect muscle and nerve lesions. The results showed that snorers and sleep apnea patients had extensive damage in both nerves and muscles. The damage was related to the degree of swallowing disorders and the severity of sleep apnea.

The nerves in the soft palate of snorers and sleep apnea patients showed fewer nerve fibers and supporting cells that help the nerve fibers survive and regenerate. The nerves also had increased connective tissue. In muscle analysis, the researchers could see that a large number of muscle fibers in the soft palate showed changes reflecting loss of innervation due to nerve damage.

It was also possible to see changes in the protein structures in the muscle fibers' cell membrane and cell skeleton of snorers and sleep apnea patients. Such changes give muscle weakness and have been previously found only in genetic muscle diseases. Continued research is needed to see if treatment that prevents damage to nerves and muscles could cure or at least prevent further deterioration in snores and sleep apnea patients.

More than 400,000 Swedes suffer from sleep apnea. The condition is characterized by snoring and recurrent respiratory arrest during sleep. It creates a stress for the body and a proven risk increases for high blood pressure, cardiovascular diseases and premature death.

Sleep apnea is estimated to cost 1 billion Swedish kronor a year. In addition, there is an unknown cost to society in the form of increased accident risks and reduced day time productivity due to disturbed sleep.