Snakebites Increase After Periods Of Rainfall 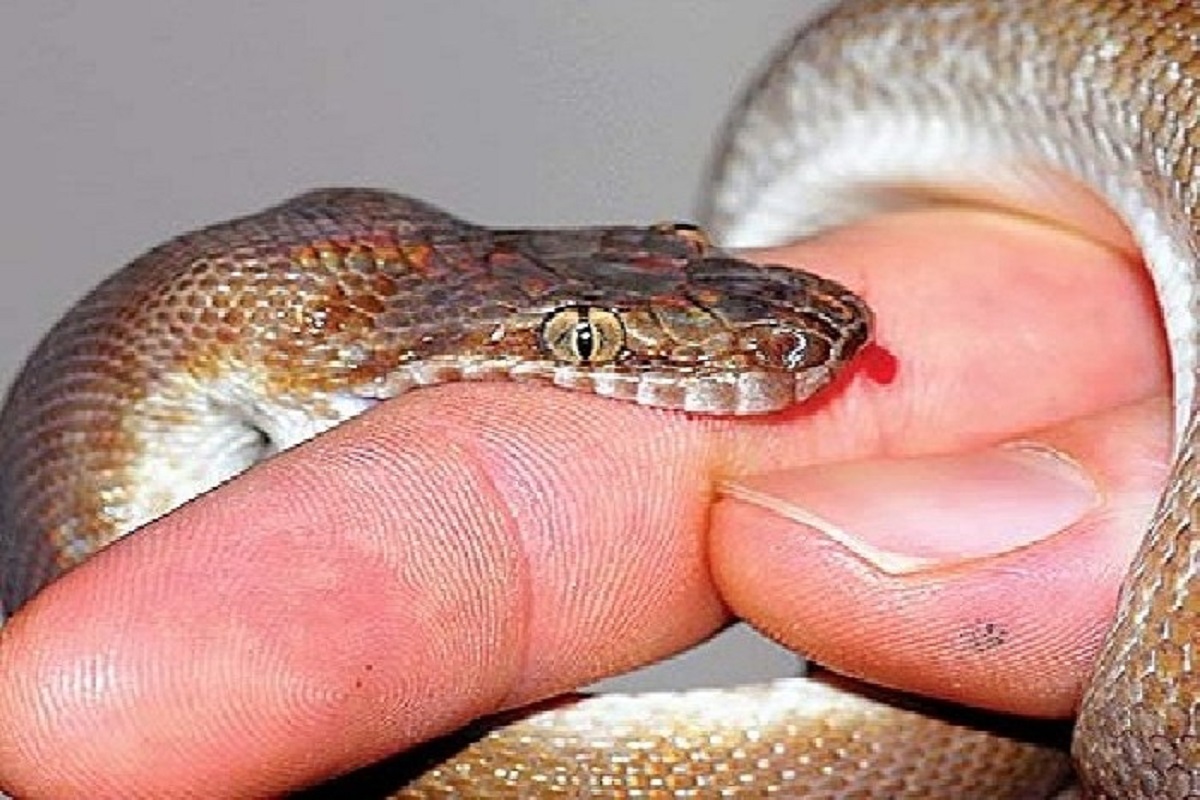 Rattlesnake bites, contrary to public opinion, increase after periods of high rainfall, not drought, according to a Stanford-led study that examined 20 years of snakebite history in California

Grant Lipman, MD, an emergency medicine physician at Stanford Medicine, was running through the brown hills behind the campus a few years ago during a severe drought when he came across a 3-foot-long rattlesnake lying by the trail. When a colleague mentioned he'd experienced a similar rattlesnake sighting, Lipman got to thinking.

"I wondered if there are more snakebites during droughts," said Lipman, clinical associate professor of emergency medicine at the Stanford School of Medicine, who routinely treats patients with venomous snakebites.

Lipman launched a study with a team of researchers to investigate the question. What they found defies conventional wisdom: The number of snakebites actually decreases after a drought but goes up after periods of rainy weather.

The study also reported that the increase in weather extremes caused by climate change has a direct influence on snakebite incidence in California. This could be useful to help guide public health measures, such as determining the best allocation of antivenom supplies, the study said.

Little scientific evidence links drought to an increase in snakebites, and yet everyone seems to believe there's a connection, including emergency medicine providers since that's what they're taught during training, Lipman said.

In fact, what they found was the exact opposite. The researchers collected and examined 20 years of snakebite data from every phone call made to the California Poison Control System from 1997 to 2017.

Details included the date and time of the bite; the patient's age and sex; where the bite occurred on the body; call site; treatment; and medical outcomes. Cases were also grouped by the callers' ZIP codes to California's 58 counties.

A total of 5,365 snakebites were reported, all of them from rattlesnakes. Five deaths were reported over the 20-year period. The median age of the patients was 37. They were most likely to be male, and the bites most often occurred at home in the backyard.

"The most common comment I usually hear from snakebite victims in the emergency room is: 'I was just minding my own business,'" Lipman said. "Usually, though, it's the snakes that were minding their own business, having a nice nap. It's people who tend to disturb them."

The study found that snakebite incidence decreased 10% following a drought but increased by 10 percent following high levels of precipitation. The researchers developed their own theory that an increase in rain results in more shrub growth and, with that, an increase in rodents, the snakes' primary food source.

"More food, more snakes, more snakebites," Lipman said. "But that's just our theory." After accounting for seasonal trends, researchers observed that precipitation was a strong predictor of snakebites. The numbers of bites peaked following the heavy precipitation years of 2006 and 2011, the study found.

"While we were writing this up, we were seeing all these catastrophic weather events around the world," Lipman said. "Massive droughts, powerful hurricanes, and floods. We were seeing this global climate change, and we started looking at the recent worst California drought followed by the state's highest precipitation levels on record."

By looking at reports of the wettest and driest years during the 20-year period, researchers saw quite visible comparative trends across the state in all 58 counties.

After adjusting for population, the researchers found that the incidence of snakebite fell during two periods of extreme drought between 2002-05 and from 2007-10. From 2015-16, the most severe drought on record in California, the number of snakebites reached their nadir, the study said.

As the weather grows increasingly extreme, it grows ever more important to know when to be prepared for perhaps increasingly high incidences of snakebites, Lipman said.

"We can predict a big snakebite season because of prior wet winters and have antivenom in places where there are a lot of hikers or trail runners," Lipman said. "It's important information for people who work and play in California." Reminding outdoorsy Californians of snakebite-prevention practices is also helpful, particularly when risks of snakebites might be high, Lipman said.

Such practices include staying at least two snake-lengths away from rattlesnakes, which can strike fast. Lipman noted that because snakes don't have ears, stomping on the ground works best to scare them away, and that antivenom is effective (but expensive) and needs to be administered quickly to snakebite victims with signs of poisoning.