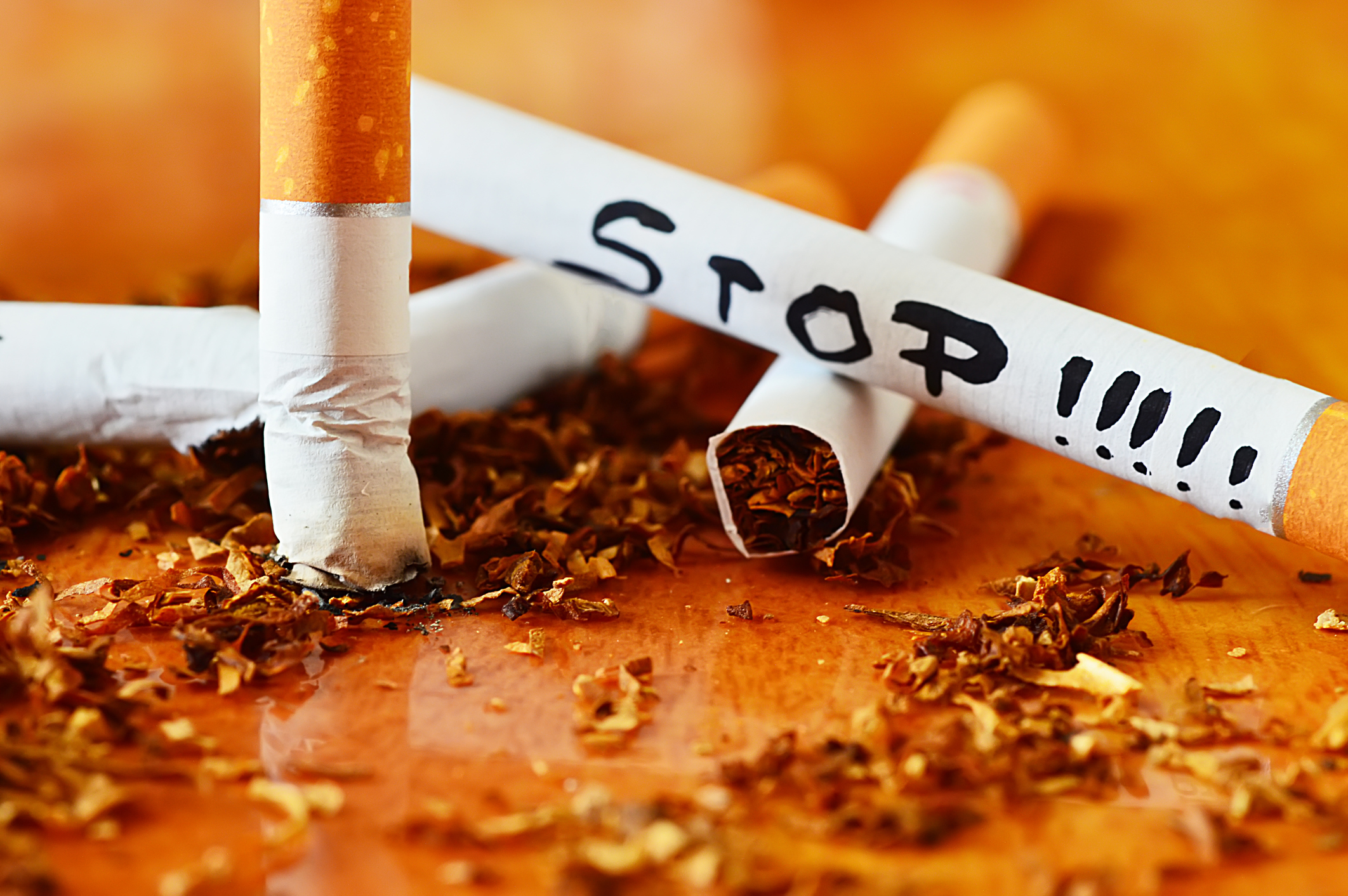 Elders who smoke are more likely to develop the frailty risk than their counterparts, who are former smokers, according to a new study published in Age & Ageing.

Frailty is a condition linked with the declined physiological system and increased vulnerability to adverse health outcomes including falls, fractures, disability, hospitalization and institutionalization. It has also linked to poor quality of life and dementia.

Identification of potentially modifiable frailty risk factors might help to develop approaches to prevent or delay the progression of adverse health outcomes linked with both frailty and smoking.

Using data from a nationally representative sample of older men and women living in England, the investigators intended to evaluate the correlation between smoking and the risk of developing frailty by considering confounding variables.

The investigators determined frailty based on the five physical frailty conditions: unintentional weight loss, self-reported exhaustion, weakness, slow walking speed, and low physical activity. The person having three or more of these components were considered as frail.

Researchers analyzed 2,542 people (age≥60) and found that current smoking increased the risk of frailty by about 60%. There was no significant association found between former smoking and incidence of frailty.

Among 1,113 former smokers, 157 quit smoking within 10 years and 956 quit smoking after 10 years. The frailty risks of these groups were same as those who had never smoked.

When they examined participants with COPD, current smoking no longer seemed to influence the risk of frailty. This suggests that smokers have more tendencies to become frail because of COPD rather than smoking itself.

As we know, smoking is a modifiable lifestyle factor, and smokers who quit are less likely to develop the risk of frailty. The present study also suggests that smoking cessation, even in old age might potentially prevent or slow the developing frailty.

Gotaro Kojima, study’s author concluded, current smoking is a risk factor for developing frailty and COPD appears to be a major risk factor to develop frailty. "But those who quit smoking did not carry over the risk of frailty," he added.