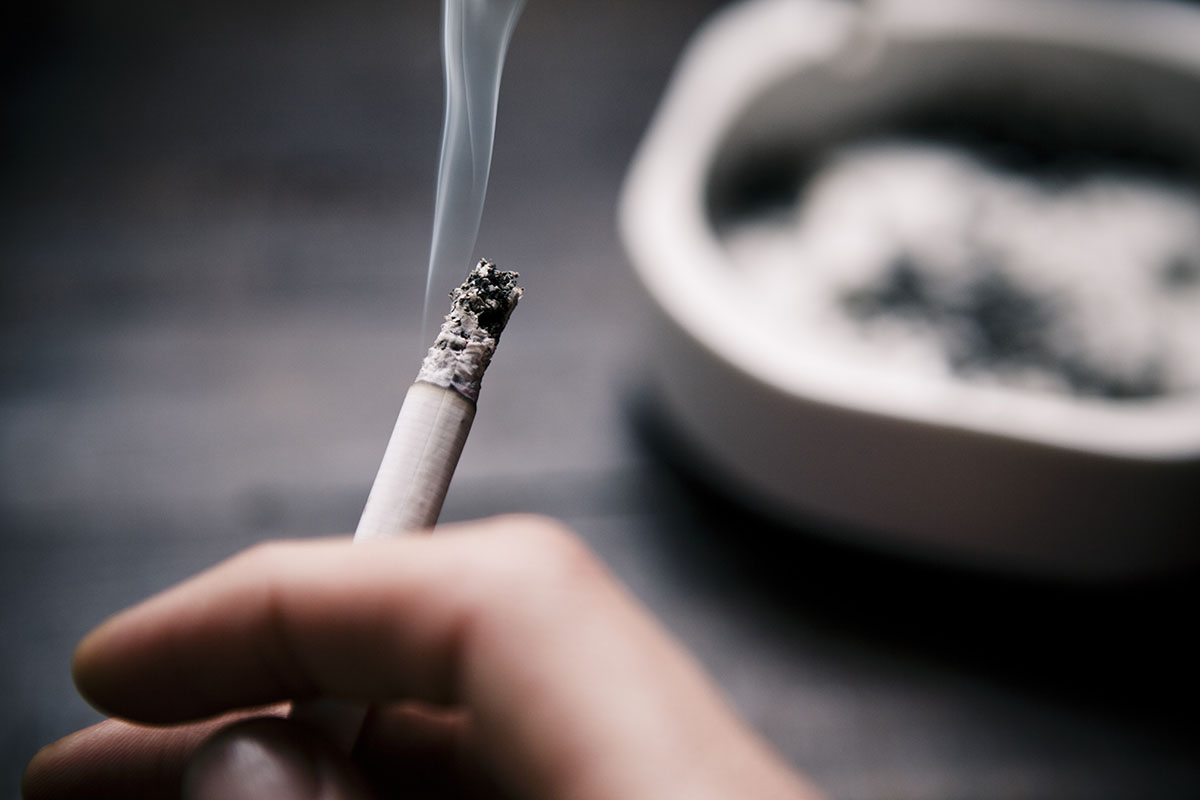 According to a Duke Health study published in the journal Drug and Alcohol Dependence, about 3 out of 4 Americans agree that smoking cigarettes causes health problems, but public perception of the risks posed by smoking may be declining.

From 2006 to 2015, the number of Americans who said smoking a pack or more per day posed a great health risk dropped by 1%, which represents more than 3 million Americans.

So far, the change in perceived risk has not appeared to result in more smokers. During the same period, smokers in the U.S. dropped from 20.8% to 15.1%, according to statistics from the Centers for Disease Control and Prevention. But it could signal a potential slowing of progress.

"That's 3 million people who might be more likely to start smoking, go back to smoking, or who are less likely to quit if they already smoke," said Lauren Pacek, the study's lead author. The change in risk perception also changed more significantly in women than in men, the authors found.

"We were surprised by the findings," said co-author Joe McClernon, Ph.D., professor in psychiatry and behavioral sciences. "Cigarettes haven't fundamentally changed over the last 15 years. They are no safer. And we continue to see that large numbers of Americans are dying from tobacco related disease — as many as 400,000 a year. So, it's curious that the facts haven't changed, but the risk perceptions have gone down."

The findings are based on responses from more than 559,000 people over age 12 who took the National Survey on Drug Use and Health, an in-home survey administered by the Substance Abuse and Mental Health Services Administration since the 1970s.

The survey asks: "How much do people risk harming themselves physically and in other ways when they smoke one or more packs of cigarettes per day?" Respondents selected "no risk," "slight risk," "moderate risk," or "great risk."

As the number of respondents who saw smoking as a great risk declined, the number of who said it posed no risk increased, jumping from 1.45% to 2.63% over the 10-year span.

Older teens and adults were more likely than teens 12 to 17 to see smoking as a great health risk. Daily smokers were less likely than former smokers and non-smokers to see cigarette use dangerous to their health. A number of factors could be driving the change, McClernon said, including message fatigue.

"The idea here is that Americans have heard so often, and for so long, about how harmful cigarettes are that the message is less impactful," McClernon said. It may also be possible that fewer Americans know smokers or people with tobacco-related disease, and this also could decrease perceived harm, he said.

"We'd like to see public policy experts and population health advocates look at these findings, step back and work on ways to increase public perception of the cigarette smoking risks," McClernon said. "Maybe that's through public education campaigns or changes in tobacco product labeling. We think our data suggest that there are some segments of the population — women and young teens, for instance — who might benefit more from these efforts."

The Duke researchers are conducting several ongoing projects to examine how different tobacco products, such as electronic cigarettes, influence people's perception of smoking risks or the decision to quit.