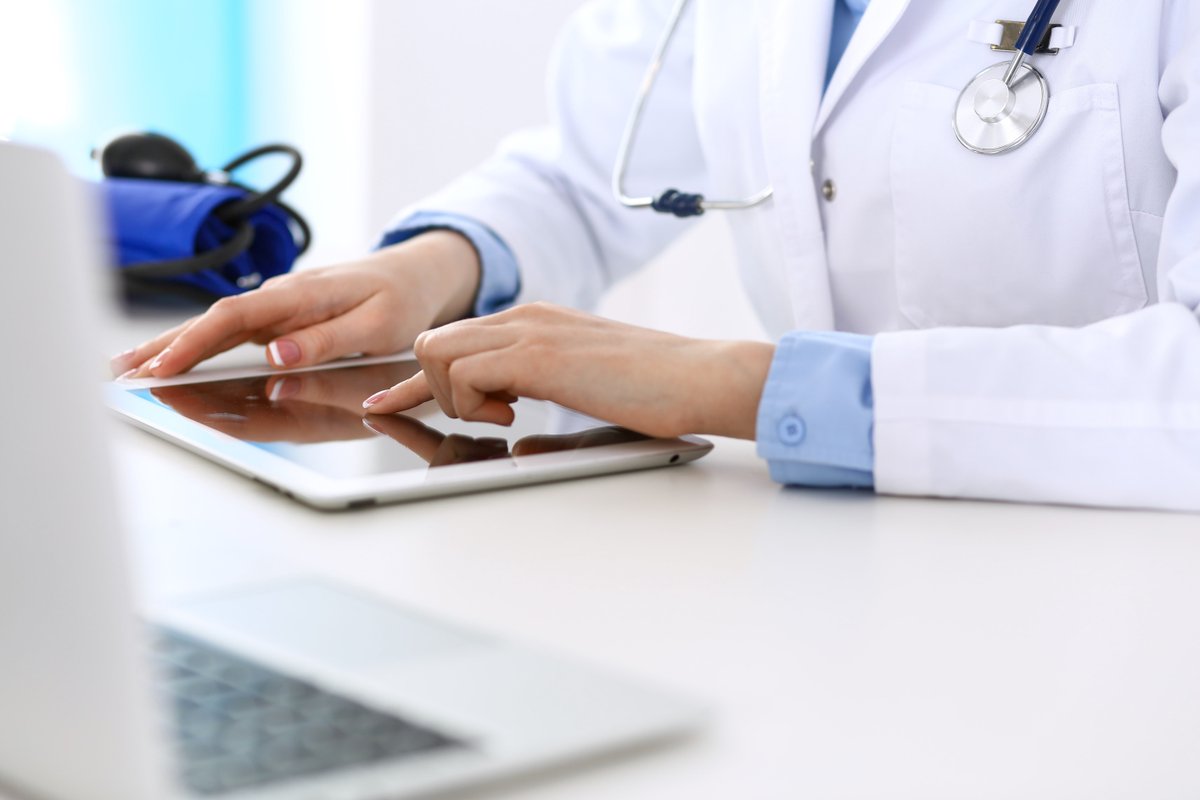 Leveraging nanoparticles and digital health technology, investigators develop rapid, deployable, low-cost diagnostic test for Zika virus. The Zika virus, which continues to cause microcephaly and other neurological complications in infants whose mothers were infected during pregnancy, remains a public health concern. Researchers are working to develop a new way to rapidly and accurately diagnose Zika using mobile health technologies that could potentially be deployed in resource-limited settings.

The researchers also envision that the tool could provide home testing for couples who are trying to conceive, particularly in locations with high risk of infection. In the June issue of ACS Nano, researchers describe a new technology that leverages advances in digital health systems and nanotechnology to transform a smartphone into a device capable of detecting Zika.

"Zika diagnostics represent an urgent need in many parts of the world. Our goal is to address this unmet clinical need using cell-phone-based technology," said corresponding author Hadi Shafiee. "Cell phones have the power to perform complicated analyses, handle image processing, take high-quality images, and are ubiquitous in Zika-afflicted countries. We can leverage this to address outbreaks of infectious disease."

Traditional virus diagnostics rely on detecting antibodies in a person's bloodstream that target Zika. However, many closely related viruses, including dengue, can elicit similar antibodies, leading to a high false positive rate for such tests. Other research groups are currently developing methods to go after the nucleic acid building blocks of the Zika virus, but Shafiee et al. have taken an entirely new approach: They are developing a way to detect intact copies of the Zika virus.

To do so, the team is using nanotechnology. Researchers developed tiny platinum nanomotors that target Zika as well as microbeads that bind the virus. When both components are added to a sample containing Zika, they form a three-dimensional complex that moves in the presence of hydrogen peroxide. This movement can be detected using a smartphone hooked up to a $5 optical device.

The technology can differentiate between the Zika virus and other closely related viruses through the uniqueness of motion signal. The three-dimensional Zika complex moves rapidly while other non-target viruses will cause slower motion that can be easily excluded by the cellphone system for very specific detection. This motion mechanism overcomes the cross-reactivity in antibody-based detection and the complexity of nucleic acid-based detections.

This approach — known as the nanomotor-based bead-motion cellphone (NBC) system — detected Zika in samples with viral concentrations as low as 1 particle per microliter. The team also reports that the NBC system was highly specific — in the presence of other viruses, it accurately detected Zika.

"The NBC system has the potential to be used at the point of care for disease detection in both developed and developing countries," said lead author Mohamed Shehata Draz. "This is an important way to eliminate the social stress related to Zika virus infection and health problems specifically related to newborns."

The current study uses an optical device similar to what Shafiee et al. used previously to detect male infertility in semen samples. Unlike viruses, semen can be detected without nanoparticles and complexes. The new work highlights the potential of using cell phone technology for viral diagnostics, and Shafiee and colleagues plan to further explore and apply the approach to other viruses.