Sleeping Sickness Turns Out to Be Circadian Rhythm Disorder 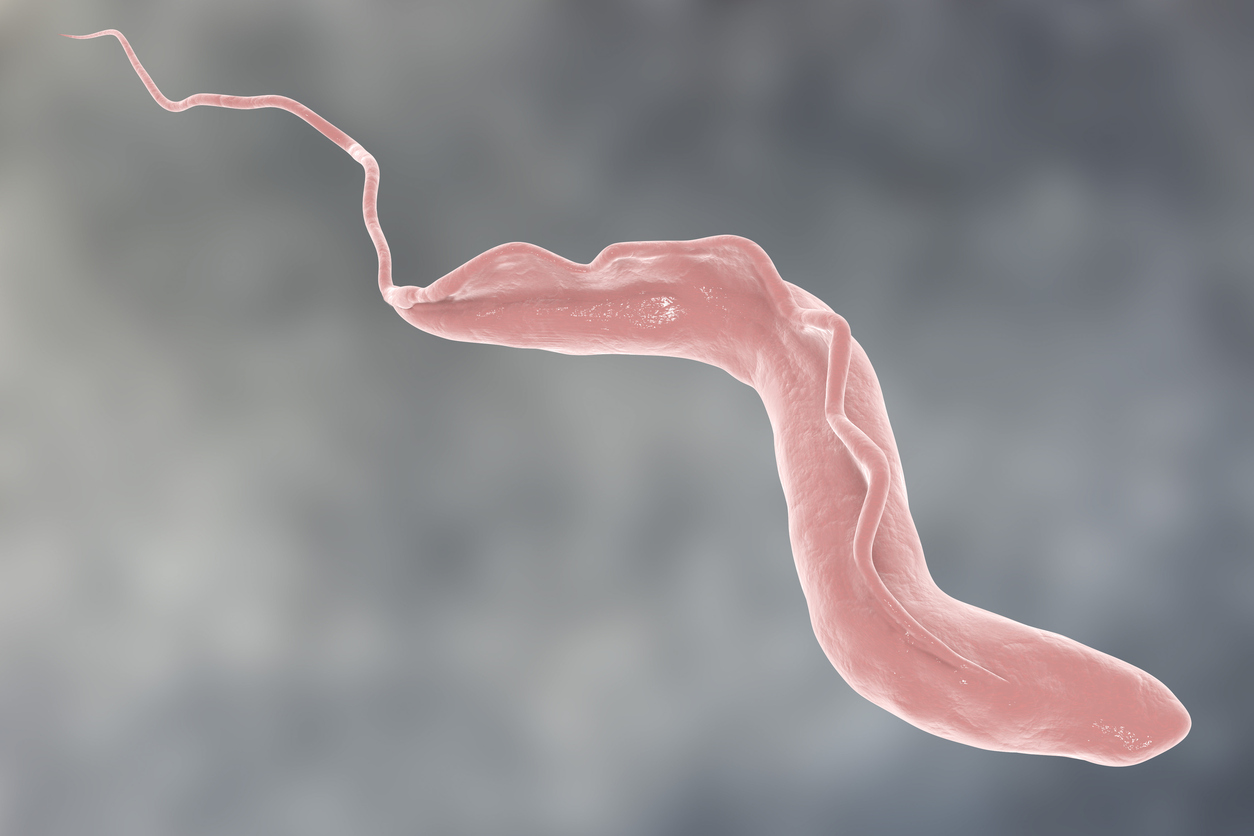 One of Africa's most lethal diseases is actually a circadian rhythm disorder caused by the acceleration of biological clocks controlling a range of vital functions besides sleep, reports Nature Communications. By understanding which clock genes are affected by the parasitic disease, scientists hope the research will eventually prove useful in developing new therapeutic alternatives to the current toxic treatments that are occasionally fatal to patients.

"Sleeping sickness is really a misnomer," said Dr. Joseph S. Takahashi, Chairman of Neuroscience at UT Southwestern's Peter O'Donnell Jr. Brain Institute and an Investigator with the Howard Hughes Medical Institute (HHMI). "Our work shows that the underlying mechanism of altered sleep in this disease is caused by a circadian disorder."

Sleeping sickness – known formally as African trypanosomiasis – is transmitted through the bite of the tsetse fly and threatens tens of millions of people in sub-Saharan African countries. The symptoms include inverted sleeping cycles, fever, muscle weakness, and itching. The parasite eventually invades the central nervous system and, depending on its type, can kill its host in anywhere from a few months to several years.

The mouse study led by the O'Donnell Brain Institute researchers shows sleeping sickness symptoms can occur soon after infection, even before parasites accumulate in large numbers in the brain. Scientists found that the biological clocks in infected mice ran faster after parasites entered the bloodstream, resulting in inverted sleeping cycles as well as hormone and body temperature abnormalities.

"How the clocks are changing remains a mystery. We need to study further whether the host is producing a molecule in response to the infection, or if there is a secretion from the parasite," said Dr. Takahashi, who made the landmark discovery of the Clock gene in the 1990s. "Finding the causative agent could aid in the development of drugs to treat the disease and find molecules that modulate the clock for treatment other circadian disorders."

The present collaborative study builds upon research published last year that showed for the first time that parasites have biological clocks. The study further revealed that this circadian cycle renders the sleeping sickness parasite – known as Trypanosoma brucei – more vulnerable to medications during the afternoon.

Both findings could eventually be beneficial for patients whose bodies can't handle side effects of the arsenic-based treatments now used to eradicate the parasite. In addition to knowing which genes to target when developing new therapies, doctors hope the findings will allow them to reduce the duration and dosage of current treatments by knowing the optimal time to administer them.

"Although many studies on this subject have tried to understand the causes of sleeping sickness, our multidisciplinary effort between circadian rhythms and a parasitology laboratory led us to the understanding that the circadian clock is at the core of the symptoms observed. It is important to continue this research to better understand both sleeping sickness and other difficult-to-treat parasitic diseases that impact millions across the globe," said Dr. Filipa Rijo-Ferreira, first author of the study and an Associate with HHMI in Dr. Takahashi's laboratory.