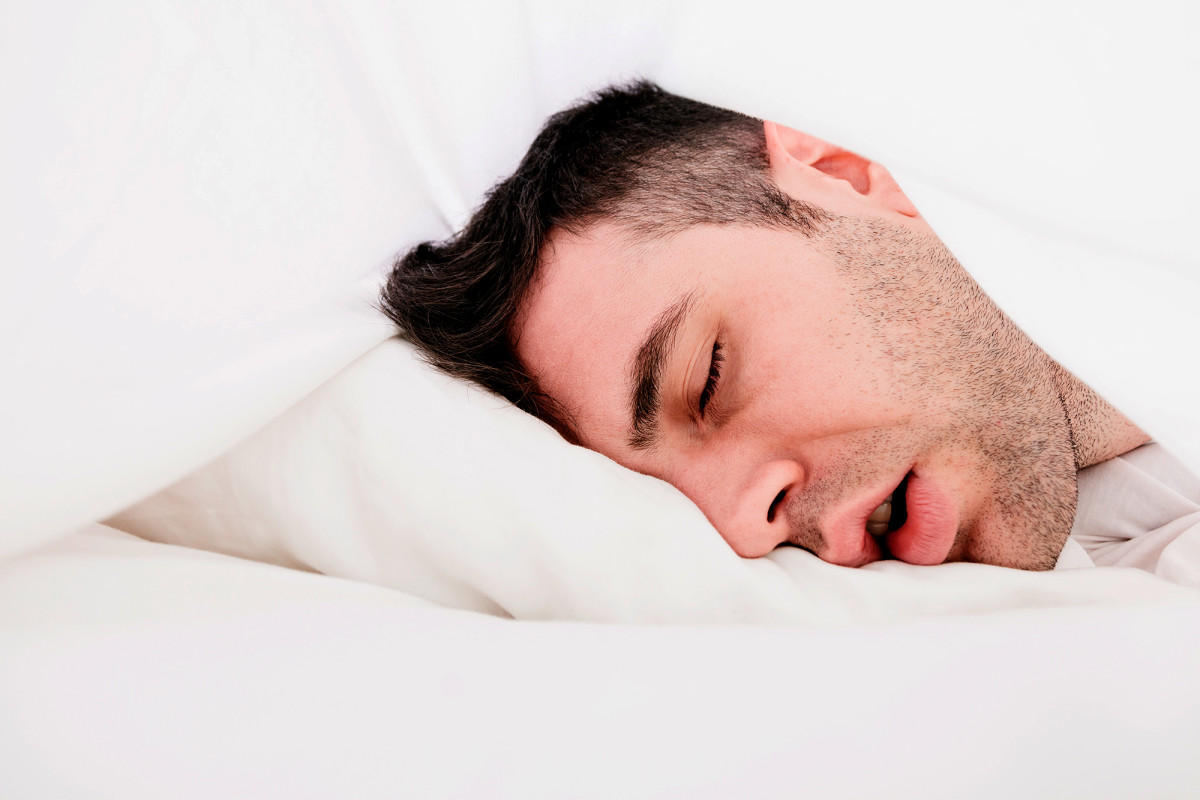 A large study led by Keele University has found that sleeping longer than eight hours is more harmful than sleeping less than seven hours. The study also found that a sleep duration of ten hours is linked with a 30% increased risk of dying compared to sleeping for seven hours.

A global study led by Keele University has found that people who sleep for more than eight hours a night have a greater mortality and cardiovascular risk than those who sleep for under seven hours. The study also found that a sleep duration of ten hours is linked with a 30% increased risk of dying compared to sleeping for seven hours.

The study, published in the Journal of the American Heart Association, examined the link between self-reported sleep and cardiovascular disease and mortality in more than three million participants.

The researchers have reviewed 74 studies looking at mortality and cardiovascular outcomes by self-reported sleep duration and sleep quality. The study also found that poor sleep quality was associated with a 44% increase in coronary heart disease.

Our study has an important public health impact in that it shows that excessive sleep is a marker of elevated cardiovascular risk. Our findings have important implications as clinicians should have greater consideration for exploring sleep duration and quality during consultations.

If excessive sleep patterns are found, particularly prolonged durations of eight hours or more, then clinicians should consider screening for adverse cardiovascular risk factors and obstructive sleep apnea, which is a serious sleep disorder that occurs when a person's breathing is interrupted during sleep."

The analysis suggests that excessive sleep patterns are a marker of increased cardiovascular risk. The results show that sleeping for longer than the recommended duration of seven or eight hours may be associated with a moderate degree of harm, compared to those who sleep for shorter durations.

The important message is that abnormal sleep is a marker of elevated cardiovascular risk and greater consideration should be given in exploring both duration and sleep quality during patient consultations.

The amount and quality of our sleep are complex. There are cultural, social, psychological, behavioral, pathophysiological and environmental influences on our sleep such as the need to care for children or family members, irregular working shift patterns, physical or mental illness, and the 24-hour availability of commodities in modern society. This research began because we were interested to know if it was more harmful to sleep below or beyond the recommended sleep duration of seven to eight hours.

They further wanted to know how incremental deviation from recommended sleep duration altered risk of mortality and cardiovascular risk.