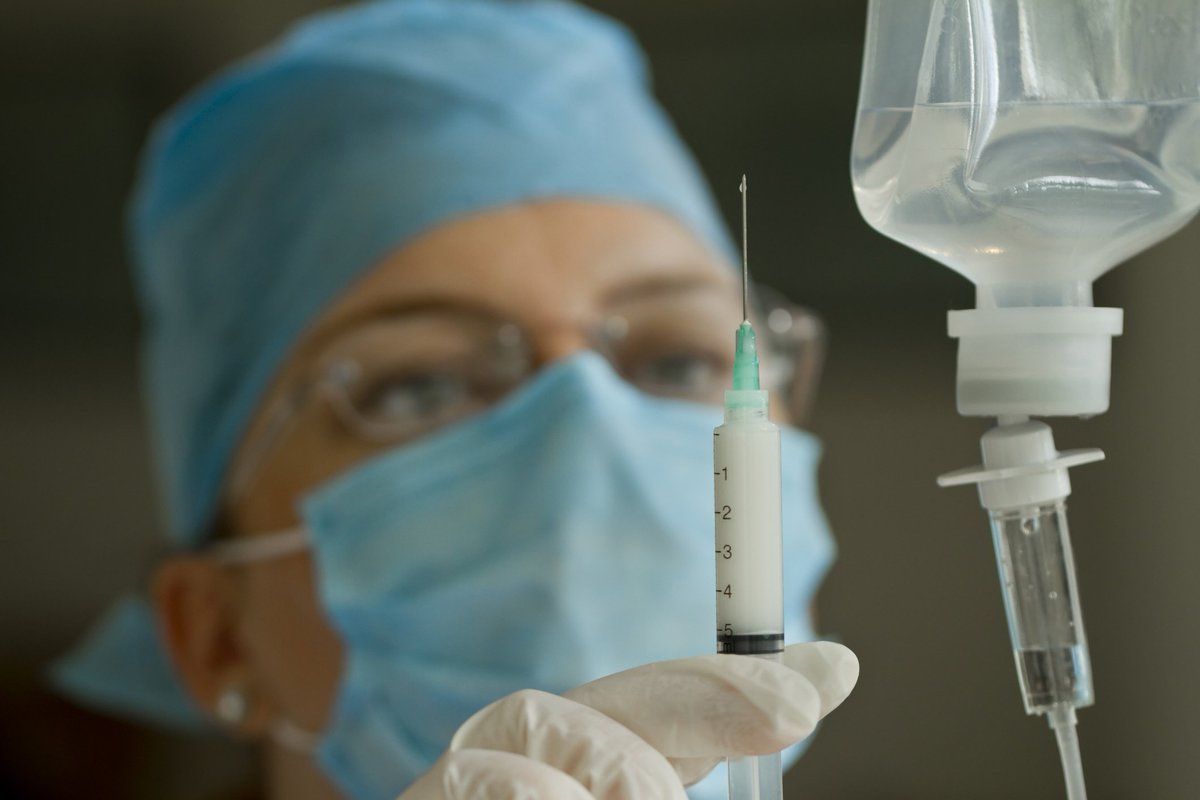 The obstructive sleep apnea syndrome (OSAS) is characterized by temporary cerebral hypoxia which can cause cognitive dysfunction. On the other hand, hypoxia induced neurocognitive deficits are detectable after general anesthesia.

The objective of the present study was to evaluate the impact of a high risk of OSAS on the postoperative cognitive dysfunction after intravenous anesthesia.

In this single center trial between June 2012 and June 2013 43 patients aged 55 to 80 years with an estimated hospital stay of at least 3 days undergoing surgery were enrolled. Patients were screened for a high risk of OSAS using the STOP-BANG test.

The cognitive function was assessed using a neuropsychological test battery, including the DemTect test for cognitive impairment and the RMBT test for memory, the day before surgery and within 36 h after extubation.

Twenty-two of the 43 analyzed patients were identified as patients with a high risk of OSAS. Preoperatively, OSAS patients showed a significantly worse performance only for the DemTect (p = 0.0043).

However, when comparing pre- and postoperative test results, the OSAS patients did not show a significant loss in any test but significantly improved in RMBT test, whereas the control group showed a significant worse performance in three of eight tests.

In five tests, we found a significant difference between the two groups with respect to the change from pre- to postoperative cognitive function.

Patients with a high risk of OSAS showed a less impairment of memory function and work memory performance after intravenous anesthesia. This might be explained by a beneficial effect of intrinsic hypoxic preconditioning in these patients.