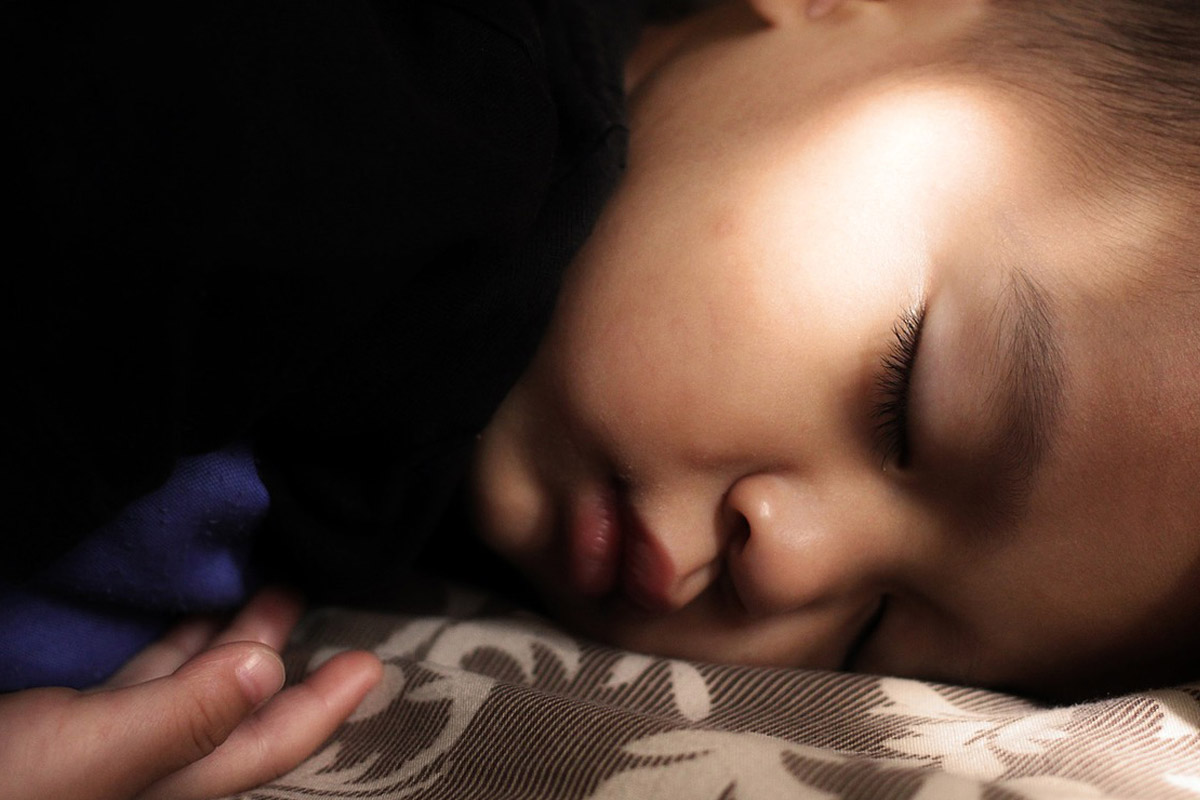 A scientific study, conducted with animal models, states that sleep apnea can favor lung cancer growth in young individuals. Thus, aging would be a protecting factor against the fast tumor development, induced by this sleep alteration.

The study, published in the journal Americal Journal of Respiratory and Critical Care Medicine, has been carried out by research teams led by the lecturers Ramon Farré, from the Faculty of Medicine and Health Sciences and the Institute of Nanoscience and Nanotechnology (IN2UB) of the University of Barcelona, and Josep María Montserrat, from the same Faculty and Hospital Clínic de Barcelona, also linked to the Respiratory Diseases Networking Biomedical Research Centre (CIBERES).

The younger, the more vulnerable to cancer's aggressiveness

The obstructive sleep apnea Syndrome is a chronic disease which affects about the 10 % of the adult population worldwide. During these last years, researchers have shown interest in the study of the potential relationship between the obstructive sleep apnea syndrome and its immediate consequence, intermittent hypoxia, with the appearance of tumors.

The new study, led by the lecturer Isaac Almendros, from the Faculty of Medicine and Health Sciences – UB Clinic Campus and IDIBAPS, represents a scientific advance within the research line of potential effects of obstructive sleep apnea in cancer. In this field, the research team was pioneer in the contribution of the first evidence of the role of intermittent hypoxia in cancer development.

This new study has been conducted on young mice -equivalent ages to those in teenagers- and old mice -corresponding to people aged over 65- and shows how the lack of oxygen during sleep (hypoxia) speeds up tumor growth in the youngest ones only.

The research team has related these results to a differential immune response to intermittent hypoxia in tumor-associated macrophages and regulator lymphocytes. According to Almendros, "we should consider the importance of the research conducted on animals aged equally to patients with respiratory chronic diseases, such as obstructive sleep apnea".

"Our challenge -adds the expert- is to identify and prove sleep apnea's physiopathological consequences and contribute to the development of personalized medicine to work on its comprehensive handling".