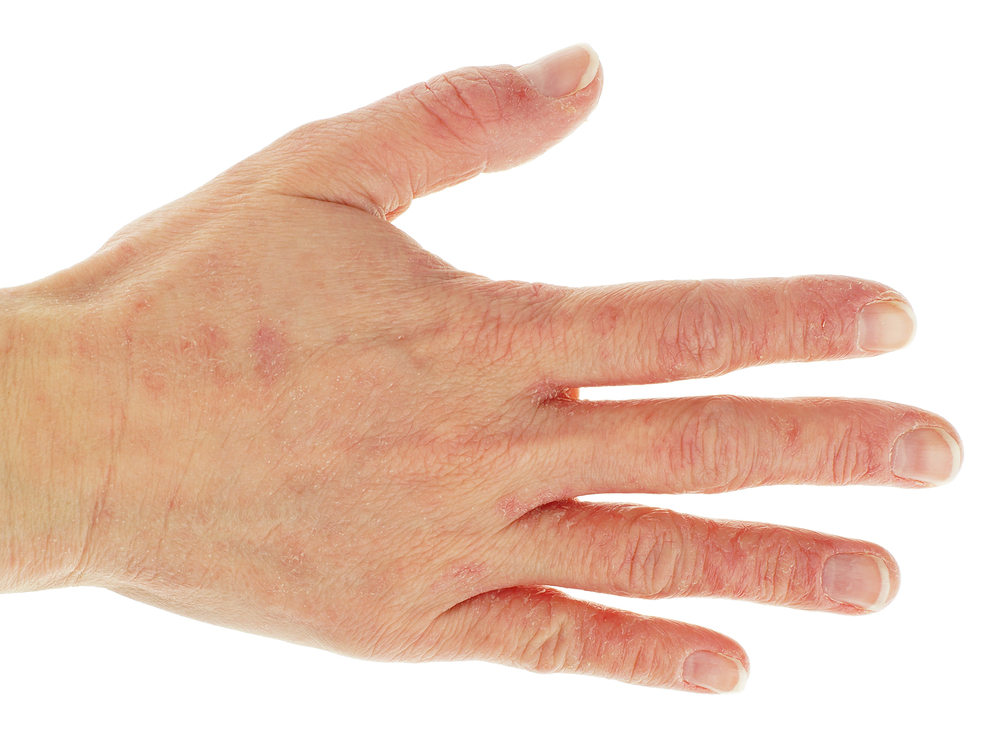 It found that skin squames shed from the human body can contribute to ammonia (urine-like smell) and volatile fatty acid (body odour) production by bacteria colonising air-cooling units. Skin squames consist of keratins which are structural proteins that can be degraded by keratinase, enzymes produced by some bacteria.

The released protein-based fuel source is then consumed by bacteria and broken down to ammonium. With limited amounts of carbon available in the environment, it can lead to excessive amounts of ammonium being emitted into the air and lead to urine-like smell. Other than keratins, skin squames also contain other microbial nutrients such as lipids and fatty acids, and natural metabolites found on human skin.

These nutrients are also consumed by the bacteria and degraded into different kinds of volatile short-chain fatty acids that are often linked to the smell of body odours. Dr Lai said air quality in indoor environments is associated with people's health and well-being and should be given due attention since many Hong Kong people spend more than 70% of their time indoors.

She said odour leads to discomfort and low productivity, and it is commonly believed that odour problems are due to a dirty air-conditioning system which contains accumulated dust and harbours different types of microbes. Therefore, cleaning the system repeatedly is the general practice to eliminate the odour. However, the study found that odour was sometimes reported from clean air-conditioning systems without visible dust accumulation, and cleaning the system repeatedly is not a sustainable measure to mitigate the odour emission.

Therefore, the team also investigated and compared 10 microbial samples from air-cooling units with and without odour complaints in order to improve the current IAQ inspection. After studying the biological properties of the isolated bacteria, the team reported that Staphylococcus species emitted from the air-conditioning system may hint to a potential odour-causing unit.

Author suggests that for effective long-term odour control, it is important to reduce the amount of skin squames from entering the air-cooling units. To do so, the simplest way is to install an appropriate filter to capture the skin squames in the air. The size of skin squames is generally larger than 10 micrometres. A filter that can effectively capture particles less than this size should help improve the odour problem.