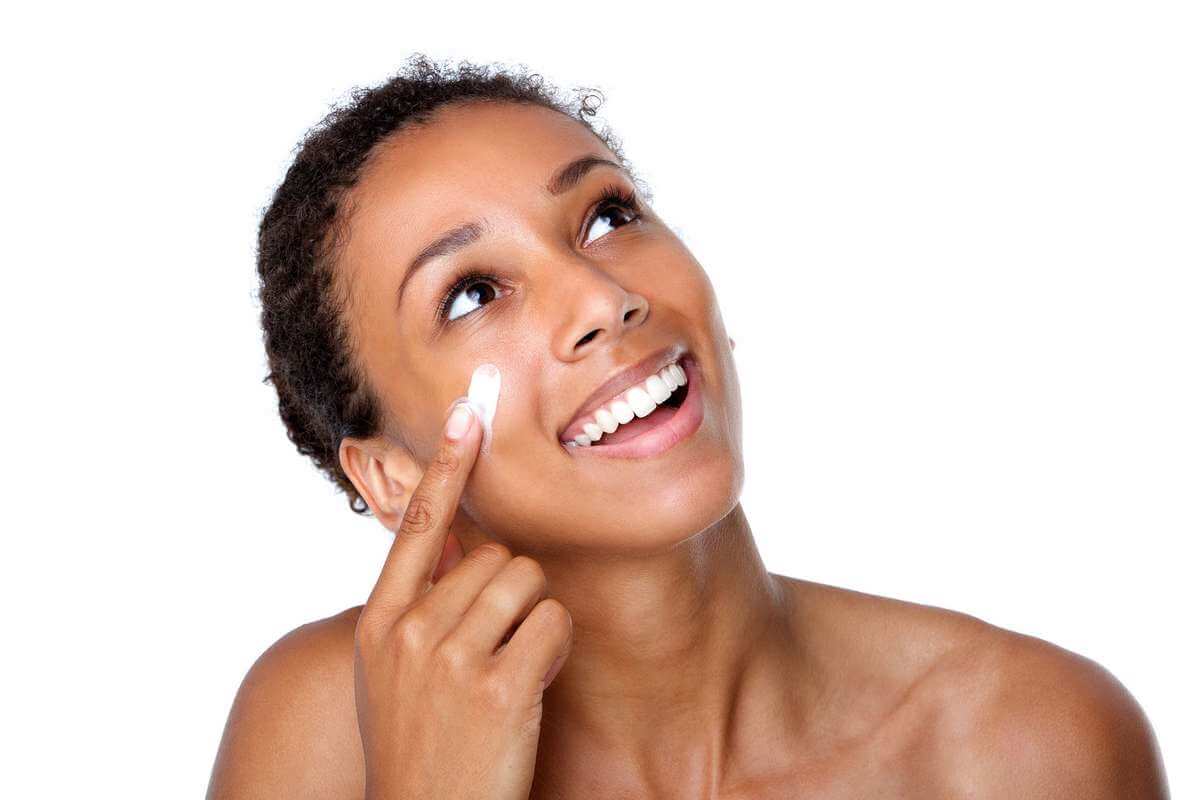 Dermatologist considers a health care provider consider the color of a patient's skin in making a medical decision. Ethnicity and skin tone can make a big difference in terms of diagnosis and treatment options with a number of different skin conditions.

The majority of skin problems including the one most commonly seen by dermatologists, acne occur in people of every ethnicity and skin color. However, the amount of melanin, which is the pigment that gives skin its color, an individual has can greatly influence their risk of and reaction to many different conditions. For an obvious example, a fair-skinned person with a low level of melanin is far more likely to get a sunburn than someone with a melanin-rich dark complexion

However, those same melanin levels also make darker skin more reactive to inflammation and injury, resulting in problems such as the development of long-lasting or permanent dark spots at the sites of even relatively minor irritations, such as insect bites.

Those dark spots, called hyperpigmentation, are among the dermatologic conditions that occur more frequently, are more severe or appear differently in people with skin of color which broadly includes those of African, Asian, etc.

They have found that some people of African descent not only have it but that it can be a lot worse and a lot more extensive. And psoriasis is one of the conditions that can look so different in people with darker skin that it's confusing and often not recognized by family physicians or even people trained in dermatology.

Misconceptions about whether members of a particular ethnic group are or are not at elevated risk for certain skin diseases are not limited to people outside that group. SOCS also says that many people with darker skin have misconceptions about potential cures for skin conditions and spend considerable financial resources on ineffectual non-prescription, folk or home therapies.

For some people, cocoa butter fixes everything. That's a common cultural thing with African-Americans. The problem is that cocoa butter has fragrances and other chemicals in it and can be very irritating. It can be a good moisturizer, that's basically what it is, but some people will slather it on just about anything, and they shouldn't.

But people of color aren't the only ones who should be better acquainted with the conditions associated with pigmented skin. Medical providers especially family physicians, who are frequently the first providers to be presented with skin problems, and dermatologists need to be more aware of these issues.

The field of dermatology would benefit, she added, if it were more diverse, as it currently ranks near the very bottom among medical disciplines regarding minority representation. There are efforts by the American College of Dermatology to improve that. That's not to have more minority dermatologists who'd just see minority patients. It would ideally mean there'd be more dermatologists aware of and sensitive to the factors involved with skin and hair conditions in people with skin of color and how to properly identify and treat them.