Size of Waistline is Culprit for Anxiety in Middle Aged Women 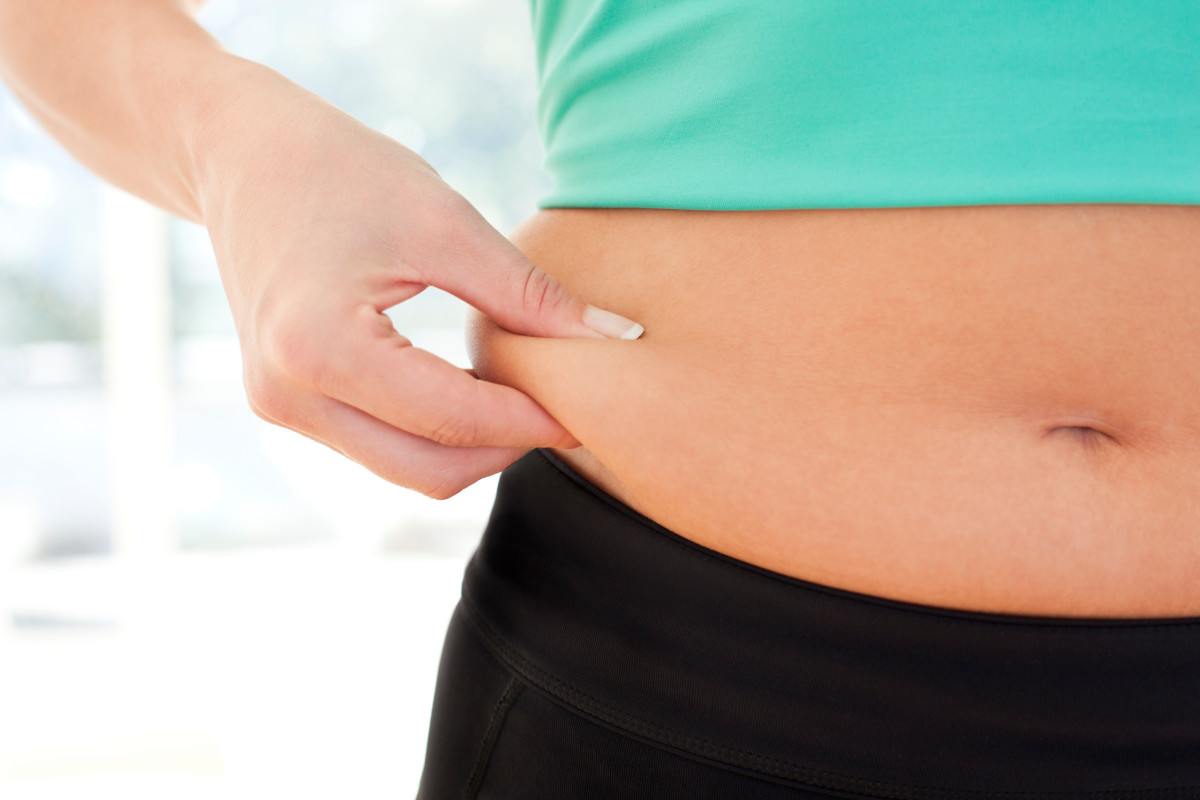 Anxiety is one of the most common health disorders, and it's more likely to affect middle-aged women. Although many factors cause stress, a new study suggests that the amount of abdominal fat a woman has could increase her chances of developing anxiety

Anxiety is one of the most common mental health disorders, and it's more likely to affect women, especially middle-aged women. Although anxiety has been caused by many factors, a new study suggests that the amount of abdominal fat a woman has could increase her chances of developing anxiety. Study results are published online today in Menopause, the journal of The North American Menopause Society (NAMS).

Everybody is familiar with the term "stress eating" that, among other things, could lead to a thicker waistline. In the recent study that analyzed data from more than 5,580 middle-aged Latin American women (mean age, 49.7 years), the cause-and-effect relationship was flipped to determine whether greater abdominal fat (defined as the waist-to-height ratio in this instance) could increase a woman's chances of developing anxiety.

Although it is not the first time to examine the cause and effect relationship, the present study is the first of its kind recognized to use waist-to-height ratio as the specific connection to anxiety. The waist-to-height ratio has been shown to be the indicator that best assesses cardiometabolic risk. If the woman’s waist measures more than half of her height, a general guideline considers that woman to be obese.

The article "Association between waist-to-height ratio and anxiety in middle-aged women: a secondary analysis of a cross-sectional multicenter Latin American study" reports that 58% of the study population were postmenopausal, and 61.3% reported experiencing anxiety.

The study found that those women in the middle and upper thirds of waist-to-height ratios were significantly more likely to have anxiety, and those in the top third were more likely to display signs of anxiety compared with women in the lower two-thirds.

Anxiety is a concern because it is connected to heart disease, diabetes, thyroid problems, respiratory disorders, and drug abuse, among other documented medical issues. Research has shown an increase in the frequency of anxiety in women during midlife, likely as a result of decreased levels of estrogen, which has a neuroprotective role.

Dr. JoAnn Pinkerton, NAMS executive director, said, "Hormone changes may be involved in the development of both anxiety and abdominal obesity because of their roles in the brain as well as in fat distribution. The study provides valuable insights for healthcare providers treating middle-aged women because it implies that waist-to-height ratio could be a good marker for evaluating patients for anxiety."