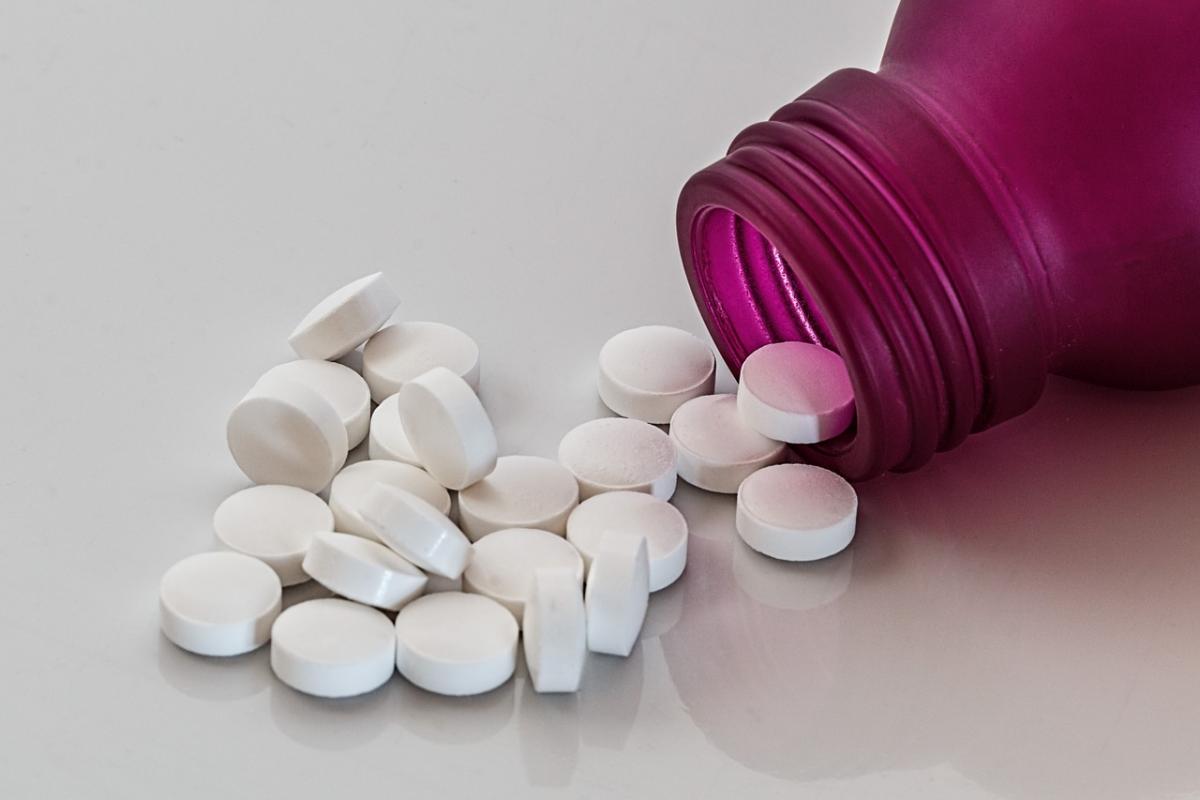 People who are prescribed a combination pill to manage their high blood pressure are more likely to take their medicine as instructed and have better health outcomes than those who take the same medications prescribed as separate pills, according to a new study.

The majority of people with hypertension require more than one medication to achieve blood pressure control. Many patients are prescribed multi-pill antihypertensive regimens rather than single-pill fixed-dose combination (FDC) treatment.

Although FDC use may improve medication adherence, the impact on patient outcomes is unclear. The study was published online in the journal PLOS Medicine.

"Using single-pill combinations rather than multiple pills may represent a simple and potentially low-cost intervention that could substantially reduce the global burden of death and disability related to hypertension," said Dr. Amol Verma, the study's lead author, an internal medicine physician at St. Michael's Hospital.

Hypertension affects an estimated 900 million adults worldwide including more than five million Canadians and is the leading cause of global death or disability. About 75% of people with hypertension require more than one medication to control their blood pressure, and many are prescribed multiple pills rather than a single-pill fixed-dose combination.

Using databases housed at the Institute for Clinical Evaluative Sciences, Dr. Verma examined data on 13,350 people age 66 and older in Ontario who were prescribed at least two medications for hypertension, which is a significant risk factor for cardiovascular disease.

"We found that people who received single-pill combinations had a significantly lower rate of the combined outcome of death or hospitalization for heart attack, heart failure or stroke and that these differences were related to the fact that patients are more likely to adhere to a regime of taking a single pill," said Dr. Verma.

The study followed people for nearly four years on average. There were 1,008 cardiovascular events among people who took multiple pills compared with 904 events in people who took a single combination pill.

Dr. Verma said that translates into 14% fewer deaths for people taking the single combination pill or potentially saving one in 40 lives over five years of treatment.

"Most patients need more than one medication to control blood pressure, but it is difficult to regularly take multiple medications. Single-pill combinations allow more intense treatment with simpler regimens. Our study is the first to show that single-pill treatment for hypertension is associated with improved outcomes."