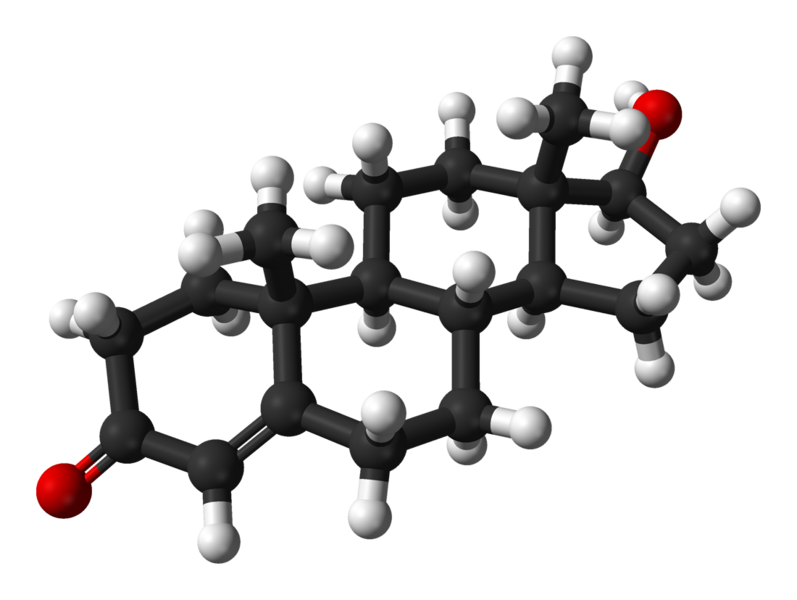 The research reveals that biological motives partly drive consumption of status goods (e.g., luxury products or experiences). The results are the first to demonstrate that testosterone causally influences rank-related consumer preferences and that the effect is driven by consumers' aspiration to gain status rather than power or a general inclination for high-quality goods.

The team investigated whether and when consumers' desire for status goods is biologically rooted with a focus on the effect of testosterone on men's desire for goods conveying status benefits such as luxury products. Basic research shows there is a fundamental need to signal one's rank across species.

Higher social rank brings individuals several significant advantages such as mating opportunities or access to resources or social influence.  In the non-human species literature, some evidence highlights the link between testosterone and rank-related behavior. In humans, testosterone levels can situationally increase in contexts related to social rank, during competitions and after winning them or in the presence of an attractive mate.

Randomly, half of them received a single dose of testosterone that mimicked a testosterone spike that could occur in an everyday situation causing an increased testosterone level; the other half received a placebo treatment.

In the first one, they were asked to choose between pairs of brands. The pairs were composed of brands that were all pretested to have polarised social rank associations but did not differ in perceived quality.  The findings reveal that men who received the testosterone doses showed a higher preference for the status goods associated with higher social rank.

The second task meant to investigate the effect of testosterone on the two distinct routes to high social rank status and power. While status refers to the respect in the eyes of others, power comes from one's control of valued resources.

The research team used six different product categories from coffee machines to luxury cars and created three different framings for each product category, with a similar wording but emphasizing the target product regarding its status benefits, power benefits.

The researchers then asked participants how much they liked the product description and the product itself. Here testosterone did not increase liking when the product was perceived as a quality product or a power-enhancing one but only when it was described as conveying status.

While the study shows that biological motives partly drive consumption of positional goods, it is important not to forget that cultural differences might play a role in the biological underpinnings of status behavior and that status signals are not universal.  These results bring the first theoretical insights into the biological basis of preference for high-status goods that need to be replicated and generalized in other populations.