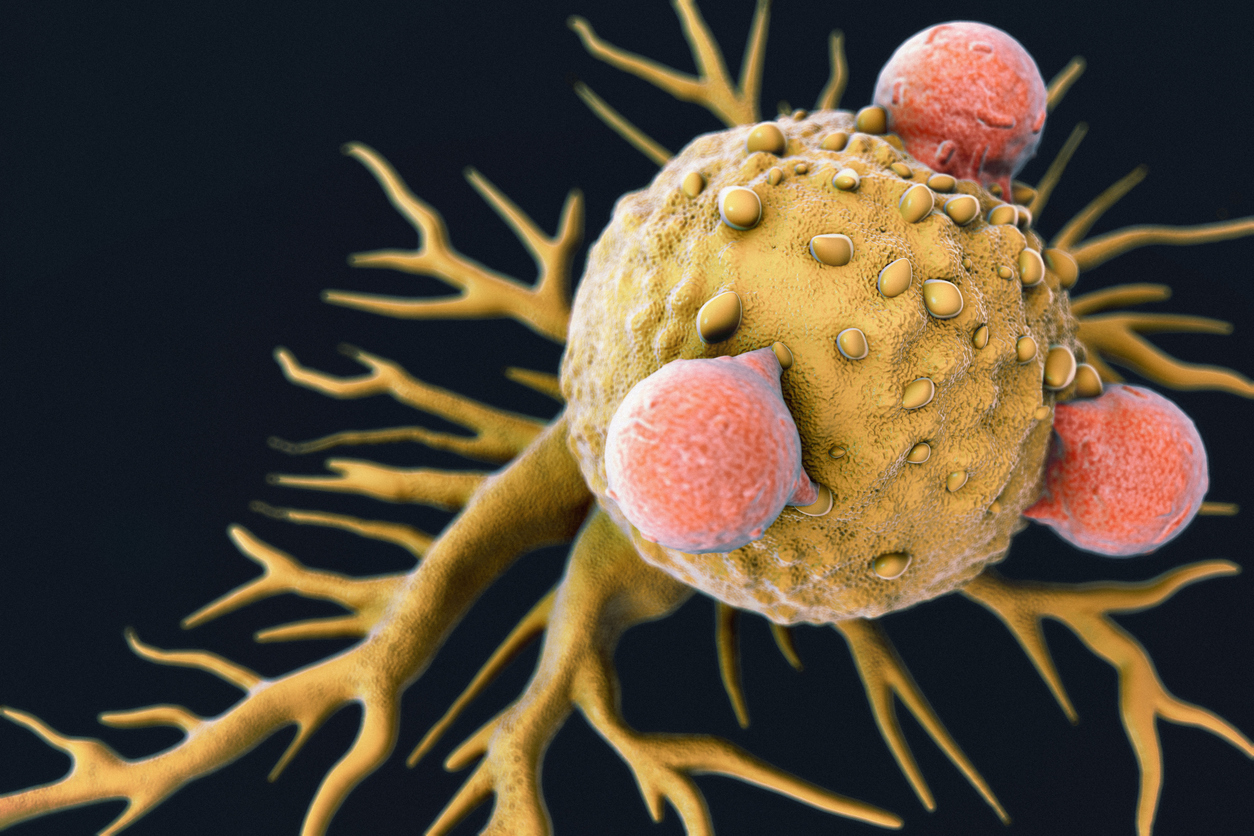 When the body is under attack from pathogens, the immune system marshals a diverse collection of immune cells to work together in a tightly orchestrated process and defend the host against the intruders. Novel genomic tools are beginning to reveal new, rare cell types as well as unexpected variability and plasticity within groups upending the traditional view of immune cells assigned to the same category as unvarying entities that behave in a constant manner.

The study findings provide new insights into how so-called CD4 cytotoxic T cells arise in humans and thus could facilitate improved vaccine design to protect against chronic viral infections such as cytomegalovirus, HIV, and hepatitis C. Continually evolving genomic tools and single cell analysis technologies are revolutionizing the understanding of the human immune system in health and disease. However, this is just the beginning of the genomic journey.

By applying these tools to relevant diseases and cell types we are changing our understanding of the biology of human immune cells. Based on cell surface markers known as CD4 and CD8 T cells generally fall into two broad categories: CD4–positive helper T cells, which­ help activate other immune cells and CD8-positive cytotoxic T cells, which kill cells that are cancerous or infected with viruses. However, under certain circumstances, a portion of helper T cells turns into cytotoxic T cells (CD4-CTLs).

CD4-CTLs were originally reported in humans with chronic viral infections such as human cytomegalovirus (CMV), HIV, dengue virus and hepatitis C virus. CD4-CTLs have also been linked to protective antitumor immune responses, especially in virally induced tumours. The observed increase in the ratio of cytotoxic CD4 T cells to CD4 helper T cells indicates that they are an important component of the protective immune response to viral infections.

Their induction should be an important marker for successful vaccinations against certain viral diseases. However, about their molecular profile and the mechanisms that drive their differentiation and maintenance was not known. To learn more, the team analyzed thousands of individual CD4-CTLs isolated from peripheral blood from donors using single-cell RNA sequencing, which can define different cell types and subtypes by revealing differences in the transcripts produced by individual cells.

The analysis uncovered remarkable heterogeneity between individual cells and also within individuals. It is probably the result of the diverse nature of infections and timing of viral exposures coupled with genetic diversity among the study subjects. The team were also able to identify a subset of CD4-CTLs precursors that potentially give rise to fully fledged CD4 CTLs inhuman.

The study researchers concluded, "Understanding the origins and biology of potentially long-lived CD4-CTL precursors may pave the way for developing strategies to boost durable CD4-CTL immune responses after vaccination against viral infections and cancer."