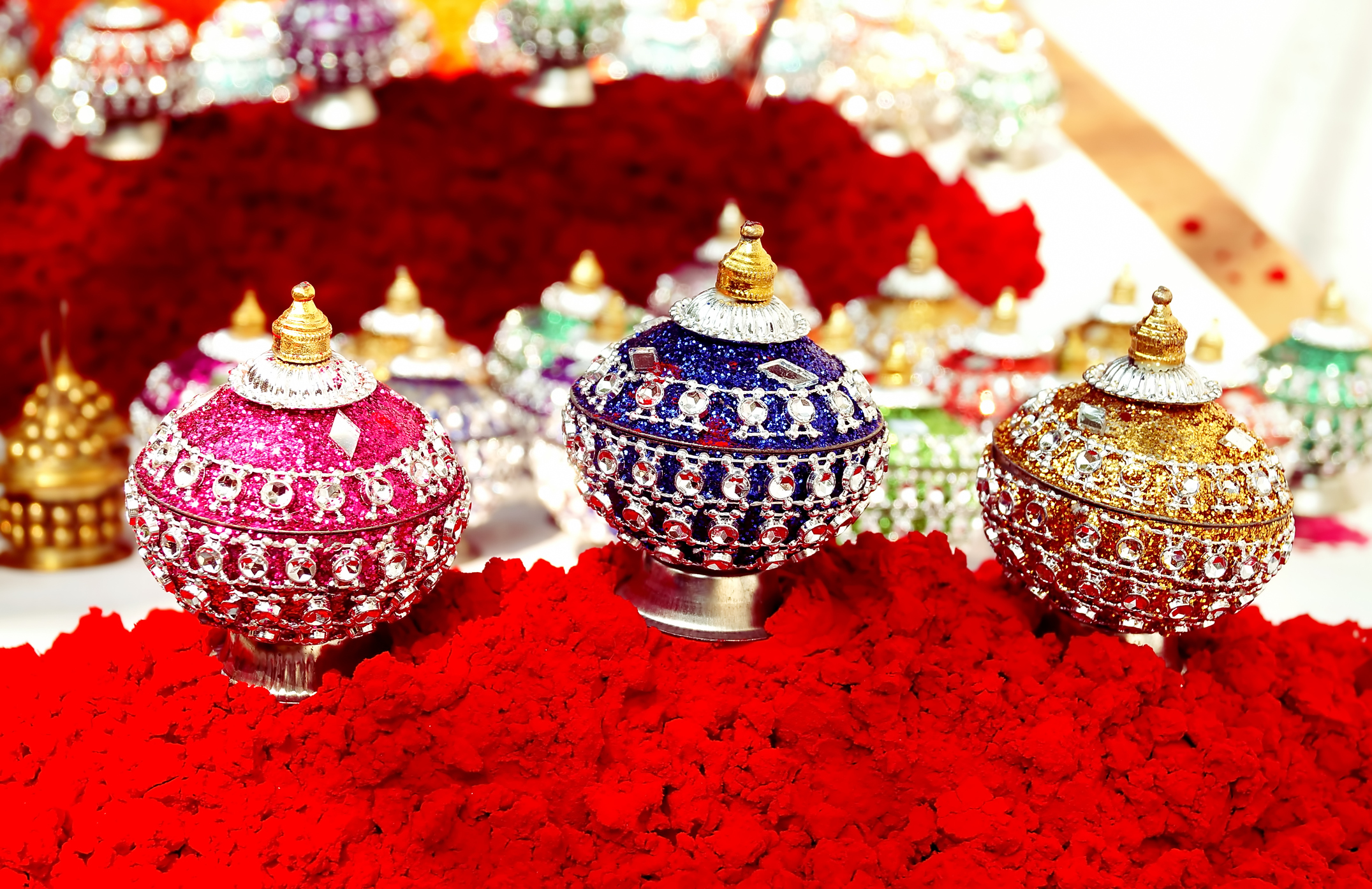 The study on Sindoor, published in the October edition of the American Journal of Public Health, was conducted by researchers from the School of Public Health at Rutgers who tested 118 samples of sindoor, the red colored powder used by Hindu women to place a bindi, or red dot, on their foreheads.

Research led by Rutgers University reported that sindoor that sold in the U.S. and used in Hindu ceremonials had unsafe levels of lead.

Sindoor, a scarlet-colored powder used by women to place a bindi, or red dot, cosmetically on their foreheads. It is also used during Hindu religious and cultural ceremonies.

Derek Shendell, the associate professor of Environmental and Occupational Health and co-author of the study, said that sindoor had unsafe levels of lead. Thus, the researchers believed that in the U. S, sindoor shouldn’t be bought or sold until it's free from lead.

Lead, highly toxic poison, which decreases IQ and causes behavioral problems, delayed growth in children. The U.S. Centers for Disease Control and Prevention identified unsafe blood level of lead among children of 4 million women in the U.S., who often exposed to high levels of lead.

Rutgers scientists examined 118 sindoor samples and found that around 33% of the samples had lead levels which exceeded the limit set by the U.S. FDA. The study was published in the American Journal of Public Health.

Shendell and co-authors Rutgers post-doc Manthan P. Shah, and William Halperin said there’s a need to control sindoor lead levels and people should be aware of the potential hazards.

Halperin said, "We screen kids who live in houses built before 1978 with lead-based paint. We should be screening children from the South Asian community to make sure they do not have elevated levels of lead in their blood before we discover dead brain cells."

The government should take care of public health, said the researchers. Because of a variety of sindoor products available, it’s difficult to determine correctly which products contain high levels of lead, they added.