Simple Technique Errors, Major Cause for Most Running Injuries 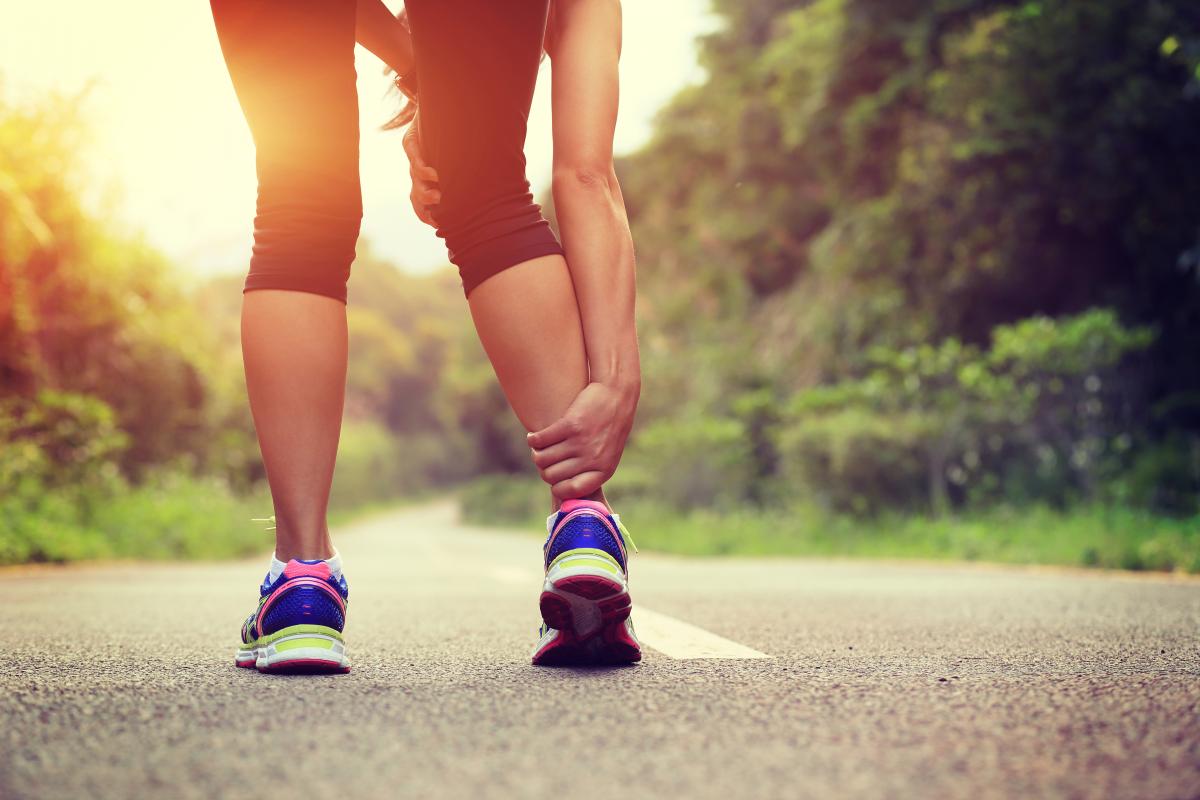 Of Britain's more than 2 million recreational runners, around 1 million are falling injured annually with 500,000 'off the road' at any one time. A recent study from The University of Salford's Running Performance Clinic has found that many running injuries may be influenced by simple technique errors.

The study published in the American Journal of Sports Medicine looked at the technique of runners who were injured with common complaints such as runner's knee, shin splints, and Achilles tendinopathy compared to injury free individuals.

"These running injuries are some of the most common injuries experienced by runners and can lead to considerable time off the roads" explains Ph.D. researcher and Physiotherapist Chris Bramah, author of the research.

"For any runner, time off due to injury is incredibly frustrating. What we wanted to do with the study is identify whether there were aspects of running technique that may be contributing to these injuries. If so, we can hopefully use this information to help runners recover from injury and prevent future injuries happening."

What they found among those injured were "common biomechanical patterns" that were different to the injury free runners. These included an outstretched leg and high foot angle at initial contact, as well as greater forward lean. But the biomechanical pattern most strongly associated with all the injured runners was side to side pelvis drop, otherwise known as contralateral pelvic drop.

In this case, the team found that for every 1° increase in the pelvic drop (above the healthy runner's average), there was an 80% increase in the chance of the study participants being classed as injured.

"What we think may be happening, is that these postures are increasing stress through the entire body, and it is simply the weakest link in the chain that becomes injured first." explained Chris.

Chris currently heads up a specialist 3D running gait analysis clinic at the Manchester Institute of Health and Performance while overseeing the Universities Running Performance Clinic and says that these findings are helping to improve the runners they see.

"What we are finding in the clinic is that simple changes are having a big effect for the runners we see. Not only have we been able to help runners recover from injury, but we have also seen some people go on to run PBs!"