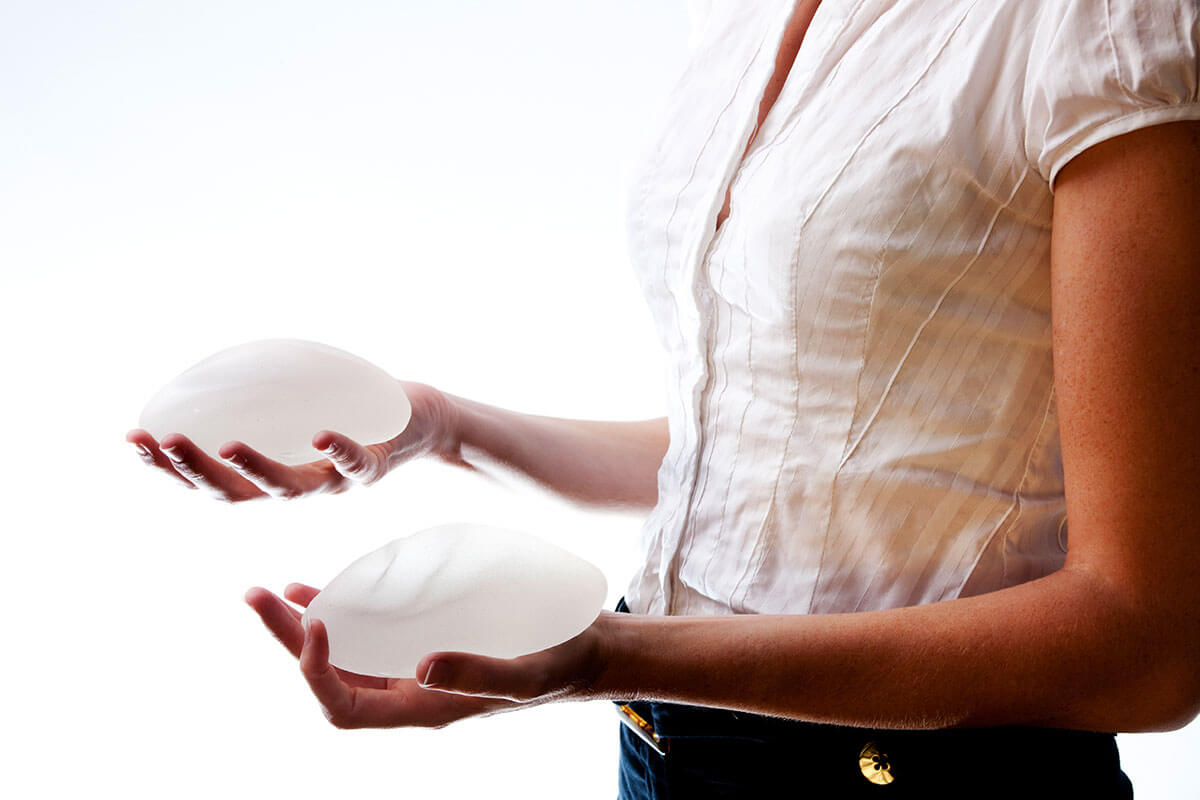 Women receiving silicone breast implants may be at increased risk of several rare adverse outcomes compared to the general population, reports a study in Annals of Surgery.

"We are reporting an analysis of the largest prospective study to date on silicone breast implant safety," comments Mark W. Clemens, MD, and colleagues of The University of Texas M.D. Anderson Cancer Center, Houston.

"We are sharing critical information on complication rates and rare associations with systemic harms. This data gives women important safety information about silicone breast implants to have realistic expectations and to help them choose what is right for them." Based on an FDA-mandated "postapproval" database, the analysis is the largest study of breast implant outcomes to date.

In the early 1990s, the FDA prohibited the use of silicone breast implants in response to public concerns about health risks including cancer, connective tissue diseases, and autoimmune diseases.

"Despite abundant data collection, and open public access, the LPAS database had not yet been analyzed and reported," according to Dr. Clemens. The researchers analyzed data on nearly 100,000 patients enrolled in the LPAS between 2007 and 2009-10.

The large size of the database enabled researchers to assess the risk of rare adverse outcomes. Women receiving silicone implants were at increased risk of several rare harms compared to the general population.

The elevated risks included three conditions classified as autoimmune or rheumatologic disorders: Sjogren's syndrome, with a risk about eight times higher than in the general population; scleroderma, a seven-fold increase in risk; and rheumatoid arthritis, about a six-fold increase in risk.

"These findings are associations compared to the general population and determining why these associations are observed or any causation requires further study," says Dr. Clemens.