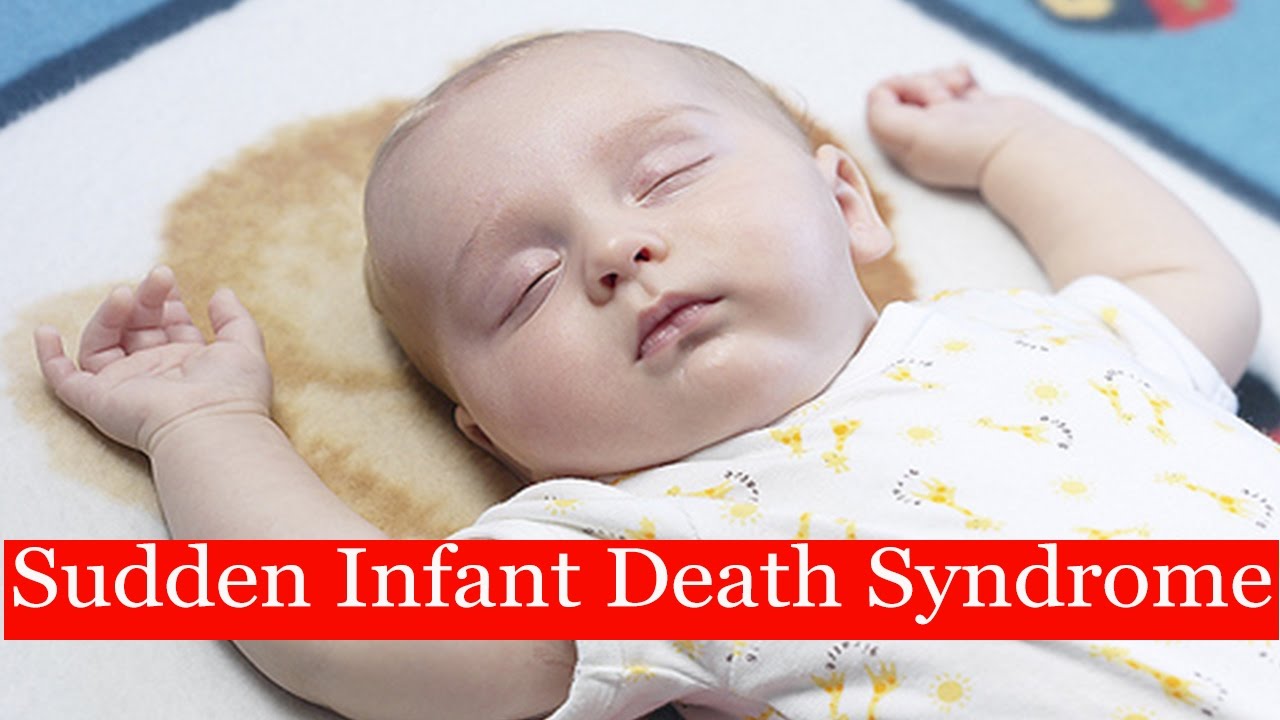 The research, published in BMJ Open and carried out in collaboration with the University of Oulu in Finland and the Medical Research Council Unit The Gambia in Africa, examines the relationship between the effects of short-term variations in air pollution and the onset of cot death or Sudden Infant Death Syndrome (SIDS).

The study found evidence suggesting an association between SIDS and exposure to more substantial particulate matter (airborne pollutants) called PM10, as well as nitrous dioxide (NO2). Other contaminants were not found to be associated with SIDS.

The researchers looked at levels of air pollution the day before a SIDS death and compared them to levels on a previous reference day. The study involved over 200 SIDS cases in the West Midlands, between 1996 and 2006.

Lead author Dr Ian Litchfield, of the University of Birmingham's Institute of Applied Health Research, said: "Certain groups of the population are more vulnerable to ambient air pollution than others and children figure predominantly among them due to the fragility of their immune system and the ratio of their lung capacity to their size.

"Concern around the effects of air pollution continues to mount particularly within developing economies where it contributes to 3.3 million premature deaths worldwide per year, a figure estimated to double by 2050 if the issue remains unattended.

"However, government policies appear slow to react, for example, in the UK pledges to cease sales of diesel and petrol cars do not come into effect until 2040."

"Our study has highlighted that more research needs to be carried out to understand the effects of air pollution on child health better, while government policy needs to bring about change with increasing urgency."

Regarding what parents can do to reduce the effects of exposure to pollution on their child, the study's authors draw attention to advise that suggests staying indoors on days with higher levels of pollution, as well as cleaning systems for air in the home such as air purifiers, though these can be expensive.

Francine Bates, Chief Executive of The Lullaby Trust which funded the University of Birmingham-led study, said: "The findings of the survey give some cause for concern and parents should be aware that exposure of their child to air pollution carries health implications, including a possible increase in the risk of SIDS.

"However, further research is needed to understand more about the link between air pollution and SIDS and what can be done to reduce exposure of young children to pollution.

"For now we would advise parents to follow safer sleep guidelines which are known to reduce the risk of SIDS such as sleeping their baby on their back on a firm, flat surface, in a clear cot or Moses basket and not exposing them to second-hand cigarette smoke."