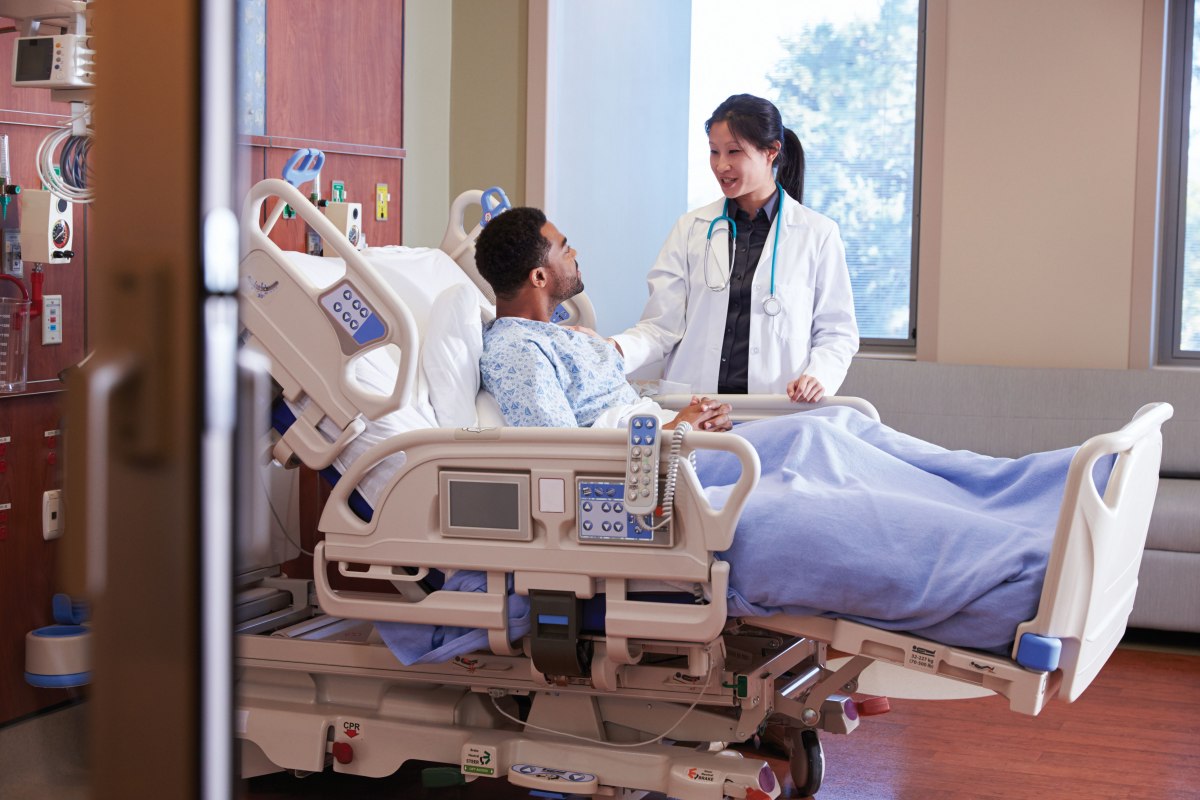 Many hospital patients get medicine or nutrition delivered to their bloodstream through a tiny device called a PICC. In just a decade, it's become the go-to device for intravenous care.

But a new study, published in the Journal of Hospital Medicine finds that one in every four times a PICC gets inserted, the patient did not need it long enough to justify the risks that it can also pose.

In fact, in just the five days or less that they had a PICC implanted in their vein, nearly one in ten of these patients suffered a blocked line, an infection, a blood clot or another complication linked to the device.

One in three short-term PICC patients also had serious kidney problems that could make them potential dialysis candidates, the study also shows. They face special risks from the devices, which can harm blood vessels.

The current study is based on data from 52 hospitals around the state of Michigan. It's a detailed analysis of records from 15,397 PICC placements over a two-year period from 2014 to 2016, just before and after guidelines for safe and appropriate PICC use made their debut.

It highlights the need for efforts to reduce the short-term use of PICCs and help medical care teams understand current practice and consider other alternatives for short-term IV access that pose less risk.

Based on previous studies of PICC-associated risks, the team assembled an expert panel that developed a guideline for choosing IV devices appropriately, called MAGIC.

Hospitals in the Michigan consortium began receiving training in MAGIC during the study period, but were still implementing it. MAGIC guides clinicians to the appropriate option for the individual patient they're treating.

"This study helps illustrate how medical devices such as PICCs can be both helpful and harmful," says Chopra, who led the development of MAGIC and is a member of the U-M Institute for Healthcare Policy and Innovation.

As part of the study, Paje and his colleagues looked at which patients were more likely to receive a PICC for short-term use.

The strongest factor was difficult vascular access — a catch-all phrase that means it had been hard to start an IV in the patient in previous visits or earlier in the hospital stay.

Clinicians may default to choosing a PICC in these patients in order to keep an intravenous access point open, rather than having to find a vein each time, Paje says. Or, some experienced patients may even ask for a PICC to avoid so many "pokes."

But Paje notes that few of the patients' records actually said that they were receiving multiple IV substances that had to be kept separate. And patients who had a short-term multilumen PICC were much more likely to suffer a complication.

A recent paper by members of the consortium showed that at one hospital that implemented MAGIC, inappropriate PICC use decreased compared with hospitals that didn't implement it, and PICC-related complications also decreased modestly.

Paje notes that the body's own reaction to foreign material, and the mechanical stress put on veins when a PICC is inserted, can combine to damage veins and increase the risk of clots or scarring.

The damage can keep a dialysis candidate from being able to successfully establish a vascular fistula, which would have been the preferred way to receive long-term dialysis.

"Now we're coming back full circle, and we need to adapt and implement quality improvement processes to be more judicious with their use. We need to recognize that PICCs are not without any consequence, even for short-term use."

Even as clinicians get the word about the MAGIC guidelines and implement measures to right-size PICC uses, Paje calls on patients and family members to speak up and ask questions before a PICC gets placed.

"Patients or their representatives should be actively engaged, and informed," he says. "Find out what lines they're putting in, and ask questions."