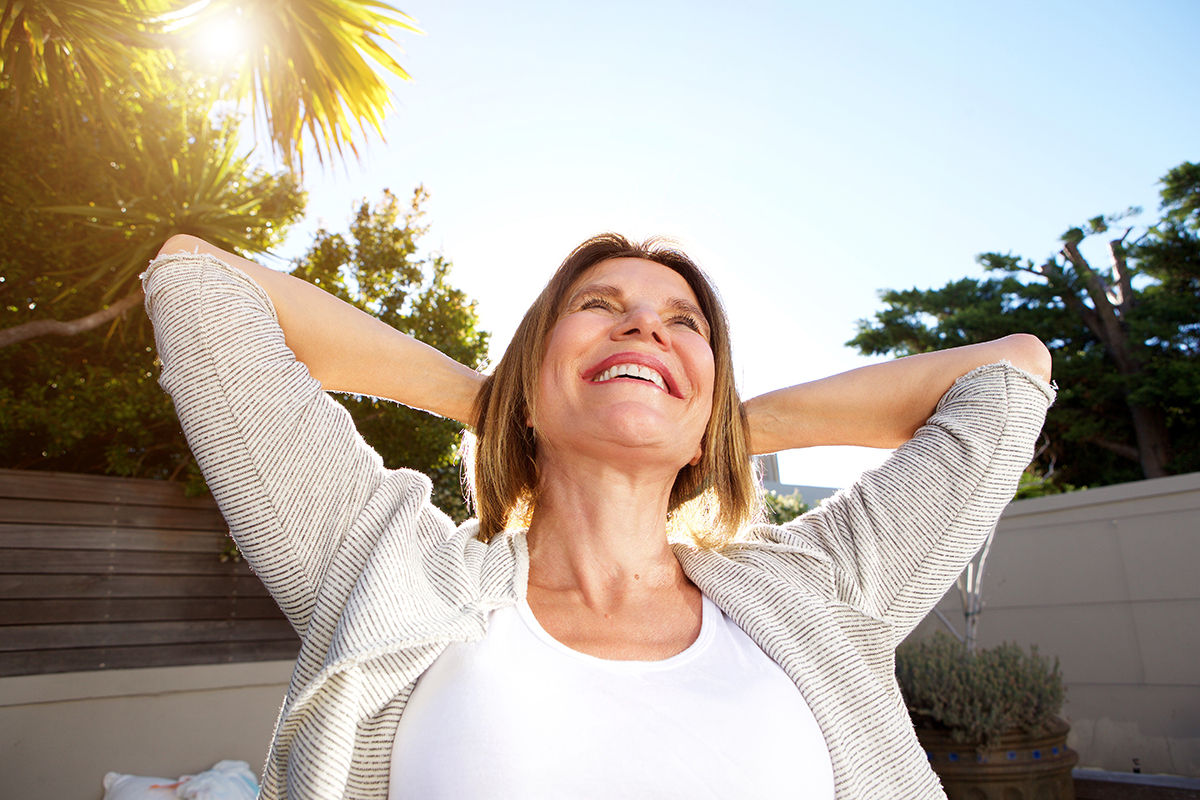 Light therapy has long been a recognized treatment option for depression. But can it help perimenopausal women struggling with depression and sleep problems as the result of hormone changes? A new study from the University of California suggests that it can by altering a woman's natural sleep/wake cycle

Preliminary study results will be presented during The North American Menopause Society (NAMS) Annual Meeting in San Diego, October 3-6, 2018. Over the years, much has been learned about the benefits of sleep and light therapy.

Putting the results of the various studies together, researchers in California hypothesized that depression and sleep quality could be improved in women with perimenopausal depression by phase-advancing (shifting earlier) circadian rhythms of melatonin in relation to the sleep/wake cycle.

What they found was that through various sleep intervention and light therapy techniques they were able to significantly improve the mood scores of the study participants in as few as two weeks.

"This study demonstrates that women with perimenopausal depression and sleep issues may now have a non-pharmacological and non-hormonal option that may help with sleep and improve their mood," says Dr. Barbara Parry, lead author of the study from the University of California in San Diego.

"The results of this study will hopefully lead to additional research that will provide symptomatic women more options than were previously available," says Dr. JoAnn Pinkerton, NAMS executive director." Drs. Parry and Pinkerton are available for interviews before the presentation at the Annual Meeting.