Shape of Misfolded Proteins Are Common in Some Neurodegenerative Diseases 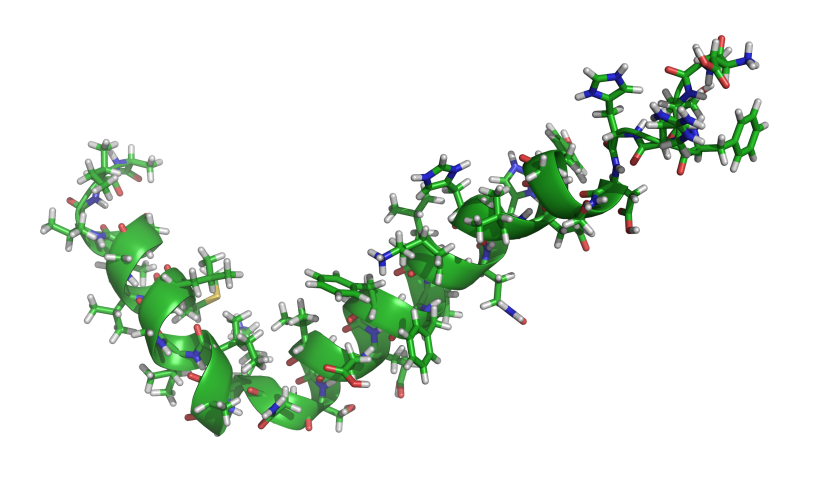 Researchers explained that Alzheimer's, Parkinson's and Huntington's disease might have more in common than their effects on the functions of the brain and spinal cord. And finding that common thread could lead to a treatment that could work for all three

A recent study by David Smith, suggests that at the heart of all three diseases may be misfolded proteins that are shaped in similar ways. His findings have been published in the journal Nature Communications.

Neurodegenerative diseases are characterized by the progressive deterioration of the central nervous systems; the brain and spinal cord-; which can lead to a decline in cognitive function such as dementia. Neurons, cells that carry messages throughout our body, cannot be regenerated. Some of the most common neurodegenerative diseases are Alzheimer's, Parkinson's and Huntington's disease.

Scientists have long known that a link exists between neurodegenerative diseases and protein buildup in neurons. "However, no studies have ever found a good reason to explain why the cells protein degradation systems don't work well," says Smith. "That's where our study comes in." His research focused on how the shape a protein takes, rather than its type, may be what contributes to disease.

Smith, discovered that when excess proteins adopt a particular formation and accumulate in a neuron, they sabotage the neuron's proteasome or, in Smith's words, its "protein degradation machinery." He compares it to garbage disposal with a gate on top.

Normal-shaped proteins are crucial to neural functioning. Without them, the body can't build and maintain neurons that efficiently transmit information to, from and within the brain. Abnormal-shaped proteins may clump together and form molecular complexes called "oligomers," which are toxic to neurons and inhibit the proteasome.

"If you want to get rid of your proteins, you can open the gate to the proteasome and throw your proteins in one at a time," he said. "We found that some of these toxic oligomers can block the gate so it can't be opened, and if you can't open the gate, then you can't degrade proteins, and then they start building up and wreak havoc in the cell."

Smith and a team of researchers used purified proteasomes and examined the biochemical mechanism behind the effect. These insights may lead to the design of what Smith described as "small molecules that can act like drugs to prevent the toxic oligomers from inhibiting the proteasome."

Because the proteins at the center of the study were misshapen in the same way yet associated with three different neurodegenerative diseases, the study's findings may apply to a broad range of conditions.

"That means that drugs that counter this inhibitory mechanism could be useful to treat many of these neurodegenerative diseases, including those mentioned here as well as others," Smith said. "It's not often that you can imagine a single drug to have such a wide impact on so many diseases, so we are excited about these findings."