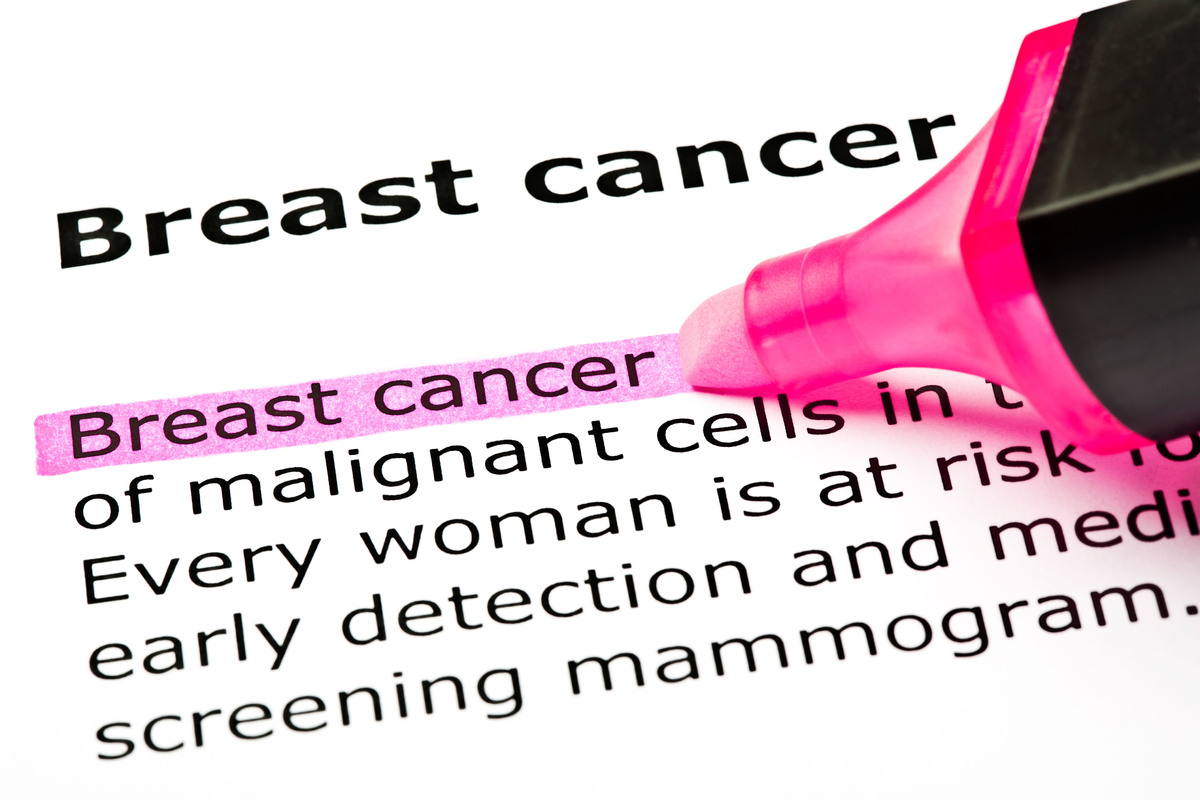 Breast cancer is the second most common cancer in women. Mammography is the best imaging technology for early detection of tumors in breast tissue. Now, researchers in India have developed a new approach to the classification of abnormalities in the breast using a decision tree based on GLCM (grey level co-occurrence matrices).

This allows useful texture and statistical features to be extracted from a medical image based on the pixel "brightness" value in the digital image. In the new approach noise is reduced following data acquisition using pre-processing, and then the image is examined using the GLCM technique to help discern between benign and malignant tissue seen in the mammogram.

Risk factors for developing breast cancer include being female, obesity, lack of physical exercise, drinking alcohol, hormone replacement therapy during menopause, ionizing radiation, early age at first menstruation, having children late or not at all, older age, prior history of breast cancer, and family history.

About 5–10% of cases are due to genes inherited from a person's parents, including BRCA1 and BRCA2 among others. Breast cancer most commonly develops in cells from the lining of milk ducts and the lobules that supply the ducts with milk.

The diagnosis of breast cancer is confirmed by taking a biopsy of the concerning lump. Once the diagnosis is made, further tests are done to determine if cancer has spread beyond the breast and which treatments are most likely to be effective.

The balance of benefits versus harms of breast cancer screening is controversial. A 2013 Cochrane review stated that it is unclear if mammographic screening does more good or harm.

A 2009 review for the US Preventive Services Task Force found evidence of benefit in those 40 to 70 years of age, and the organization recommends screening every two years in women 50 to 74 years old.

The medications tamoxifen or raloxifene may be used in an effort to prevent breast cancer in those who are at high risk of developing it. Surgical removal of both breasts is another preventative measure in some high-risk women.

In those who have been diagnosed with cancer, a number of treatments may be used, including surgery, radiation therapy,chemotherapy, hormonal therapy and targeted therapy. Types of surgery vary from a breast-conserving surgery to mastectomy.

Breast reconstruction may take place at the time of surgery or at a later date. In those in whom the cancer has spread to other parts of the body, treatments are mostly aimed at improving quality of life and comfort.