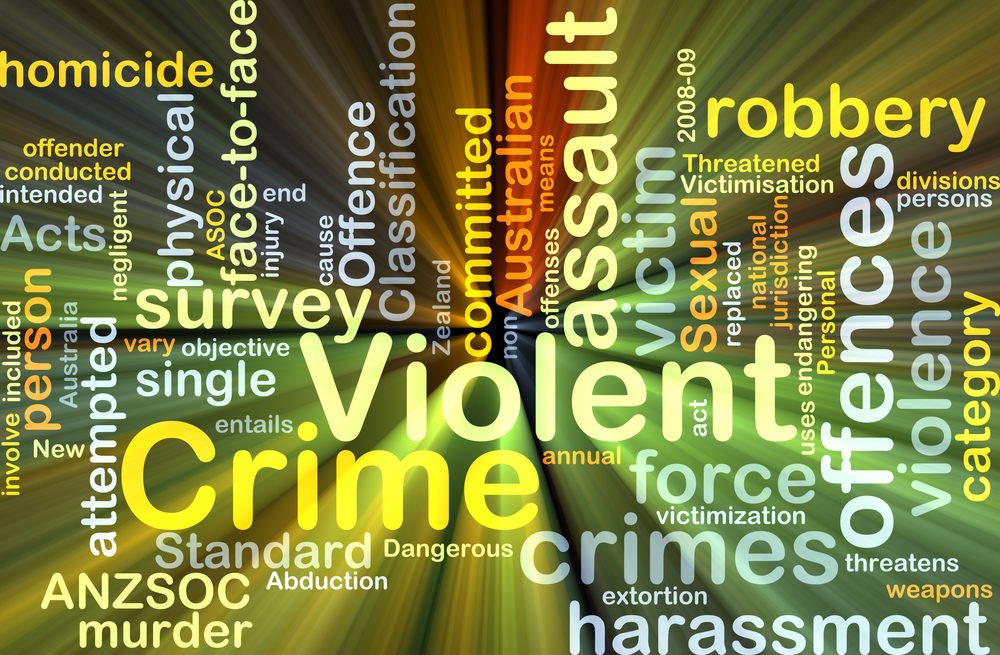 A new study has revealed that approximately 20% female homicides and nearly 10% child homicides identified with an associated sexual crime in South Africa.

The study aimed to describe the prevalence and characteristics of sexual homicide of women and children nationally in South Africa.

The researchers led a retrospective national mortuary-based study to identify all adult female homicides (18 years and older) and all child homicides (boys and girls < 18 years) in 2009 in a randomly selected, proportionate sample of mortuaries.

Victim, perpetrator and crime data were collected in three processes: from the mortuary register, the autopsy report and from police with the identification of sexual homicides validated across the data collection processes.

Strangulation was the most common cause of death for both children and adult females. A distinct age and sex pattern was found among children with only 1% boy child death identified as a sexual homicide and 92% of all the child sexual homicides were among girls.

Strangulation was the most common manner of death among children (35.5%) and perpetrators were seldom strangers. However, no difference in the proportion of convictions between the sexual homicides and non-sexual homicides were found for both adult females and children.

The research team reported that rape homicide is not a rare event in South Africa, with one in five female homicides and nearly one in ten child homicides identified with an associated sexual crime.

The high prevalences are amongst the highest levels reported in the literature with our study among the few reporting on the epidemiology of child sexual homicide. Reducing mortality is an important policy goal for South Africa and for the rest of the world and the prevention of female and child homicide is an important part of attaining this goal.