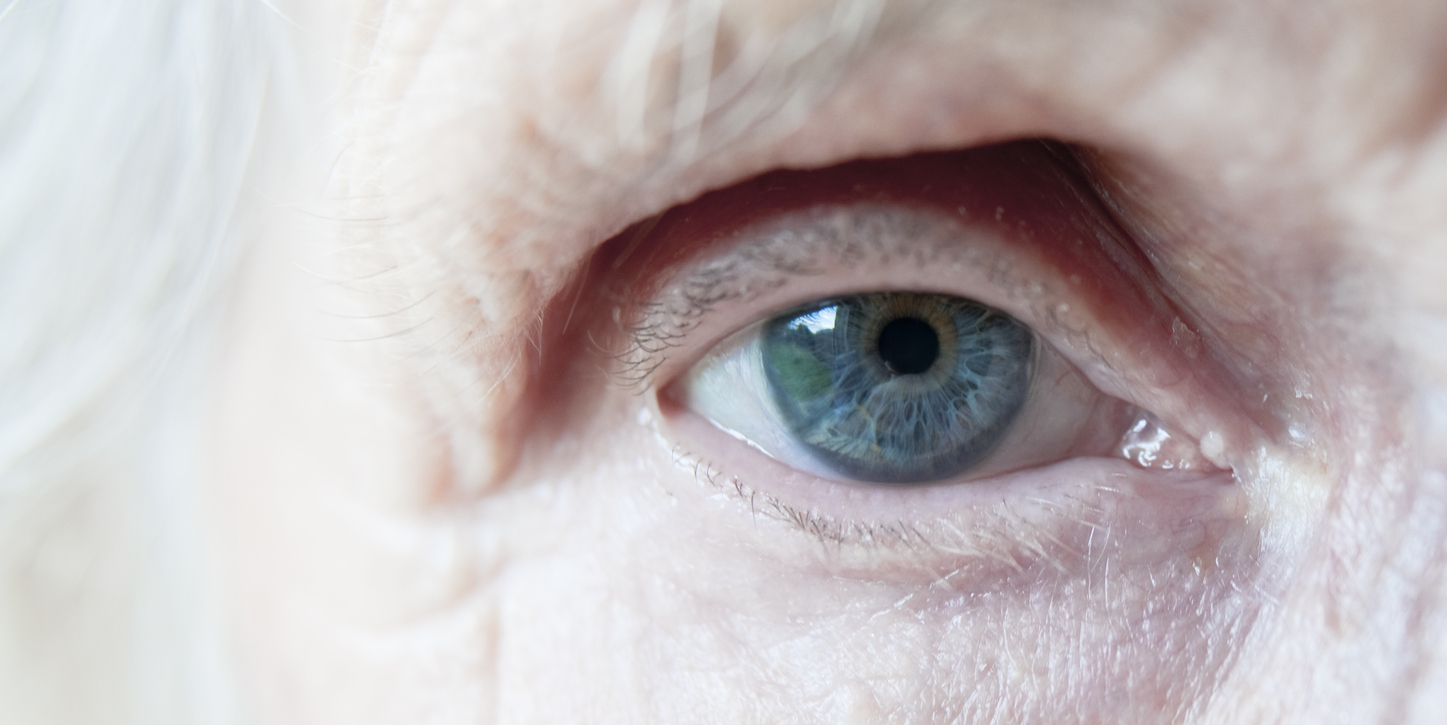 Gender-based differences may influence several ocular conditions , suggesting that fluctuations in sex steroid homeostasis may have direct effects on eye physiology and the pathogenesis of conditions like Age-Related Macular Degeneration ( AMD ).

AMD is a multifactorial, progressive disease of the eye characterized by progressive degeneration of the retina, resulting in permanent damage to central vision among the elderly. AMD has been associated with several factors and conditions including aging, obesity, family history, diet, hypertension, arteriosclerosis, and hypercholesterolemia.

However, despite intensive basic and clinical research, AMD pathogenesis remains unclear, probably due to the multifactorial characteristics of this disease. Of particular interest is the controversial link between AMD and gender .

Moreover, study authors Dr. Macaluso and Dr. Giordano conclude: "This study has high clinical significance since it considers sex steroid fluctuations as inducers of milieu changes in the retina that are able to influence pathological situations occurring with aging in non-reproductive systems as the eye. "

"Today, the mechanisms governing the action of sex steroid hormones in maintaining the health of the eye are still largely unknown and our research offers the unique opportunity to unravel the effects of sex hormones ," said Dr. Mina Massaro-Giordano co-author of the study and Professor of Ophthalmology at Hospital of the University of Pennsylvania,

He added, "not only In determining gender differences , but also in affecting the physiology of non-reproductive systems, such as the eye." The study was funded in part by a grant from the Ken and Ann Douglas Charitable Foundation.