Severity of Psoriasis Associated with Increased Risk of Mortality 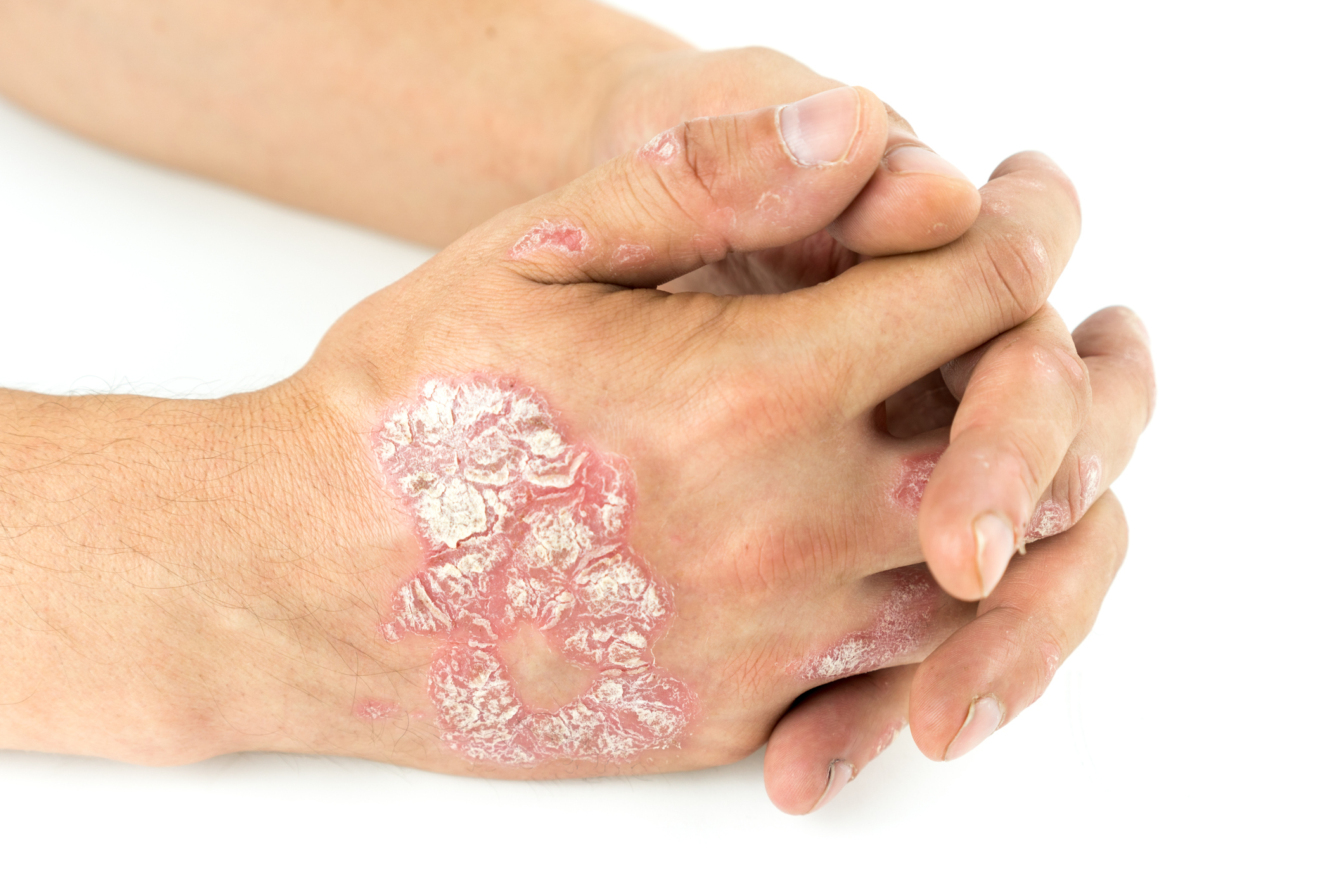 More surface area of the body covered by psoriasis increased the patient death risk, according to the researchers from the University of Pennsylvania. The study, published in the Journal of Investigative Dermatology stated the link between psoriasis severity and increased risk of death through body surface area (BSA); an objective measure of the disease severity, rather than treatment patterns.

Psoriasis, an immune system disease causes inflammation in skin cells, which leads to cell replication and cause raised, red patches covered with silvery scales when the disease progresses and cell death eventually. Usually, psoriasis appears on the scalp, knees, elbows, hands, feet, and also on the lower back, face, genitals, nails, and other places. According to American Academy of Dermatology nearly 7.5 million Americans are affected by psoriasis.

The study's senior author Joel M. Gelfand said,"It's well established that psoriasis associated with an increased risk for other comorbidities like chronic kidney disease, diabetes, and cardiovascular disease, but we don't yet understand how the severity of psoriasis impacts future risk of the primary health problems."

When researchers adjusted for other demographic factors, patients with psoriasis (BSA ≥10%) were 1.79 times more likely to have the death risk. The risk persisted even when adjusted for smoking, obesity, and other significant medical conditions. With the aid of BSA, researchers evaluated the risk of future medical issues and requirement of preventative care in people, he added.

According to a new analysis, the more the surface area of the body is covered by psoriasis, the greater the risk of death. Patients with psoriasis skin covered by 10% or more are having the double death risk. Further investigations are required to better understand the specific reasons for death in patients with extensive psoriasis and to know the effect of treatment on the risk, researchers concluded.