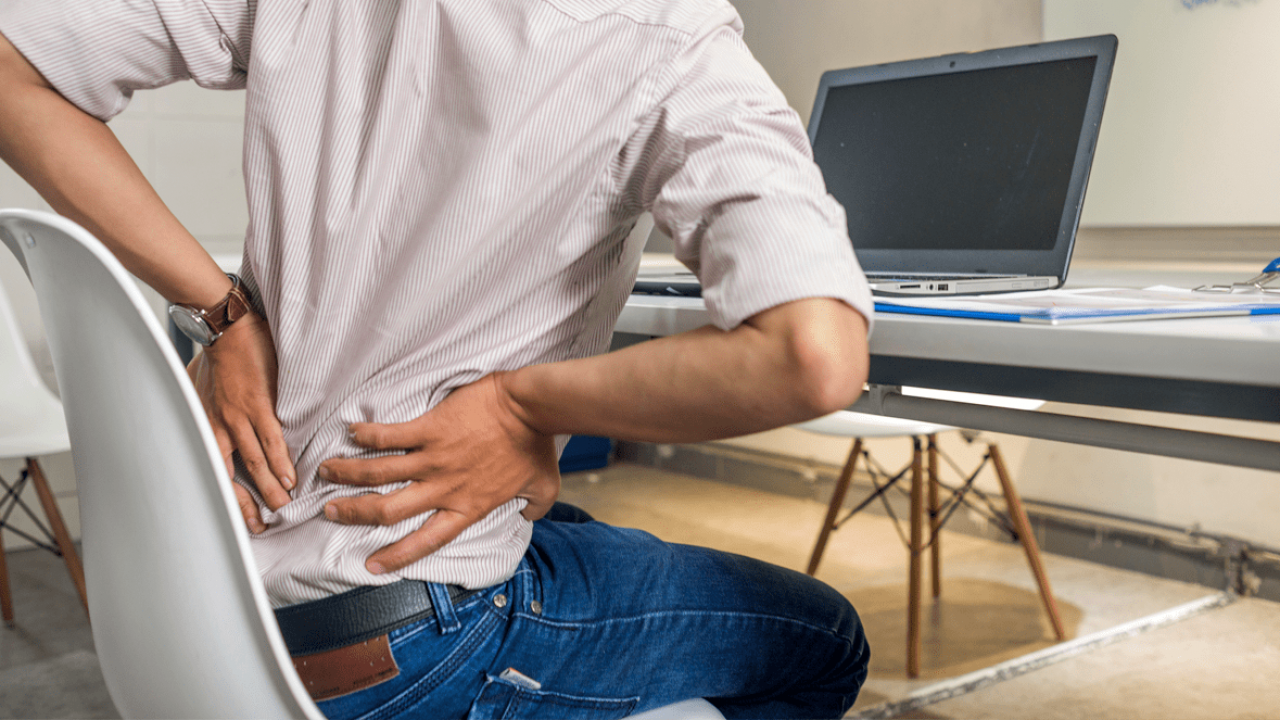 The researches find that There is no defined gold standard for pain management after video-assisted thoracic surgery (VATS) for pneumothorax. In addition to systemic analgesia; various loco-regional analgesic techniques have been propose but remain poorly evaluate in this context. They aimed to assess the analgesic efficacy of several of these techniques for the management of postoperative pain. They conducted a monocentric prospective observational cohort study from February 2017 to April 2018 in patients suffering from spontaneous pneumothorax and scheduled for VATS (n = 59).

Spontaneous pneumothorax (SP) has an overall incidence of 24/100,000 in caucasian males. Recurent and/or complete pneumothorax, compromising normal breathing and oxygenation; requires chest drainage and prevention of further recurrences. Thus, surgical treatment of pneumothorax is indicate in cases of SP relapse; bilateral pneumothorax and persistent air leak. Among the surgical procedures perform to avoid pneumothorax recurrence, the most common is pleurodesis by mechanical abrasion of the parietal pleura.

Different loco-regional analgesic techniques  use to control pain after pneumothorax surgery such as a paravertebral block, an intercostal block; an intrapleural block or more recently a serratus plane block. However, some of them have limitations such as the requirement for multiple injections in the case of an intercostal block. In addition; when a pleurectomy is perform; the loss of the parietal lining of the pleura decreases the efficacy of a paravertebral block. Moreover, the comparative performances of these techniques have been poorly evaluated. Thus, in current practice, there is no gold standard analgesic strategy for pneumothorax surgery.