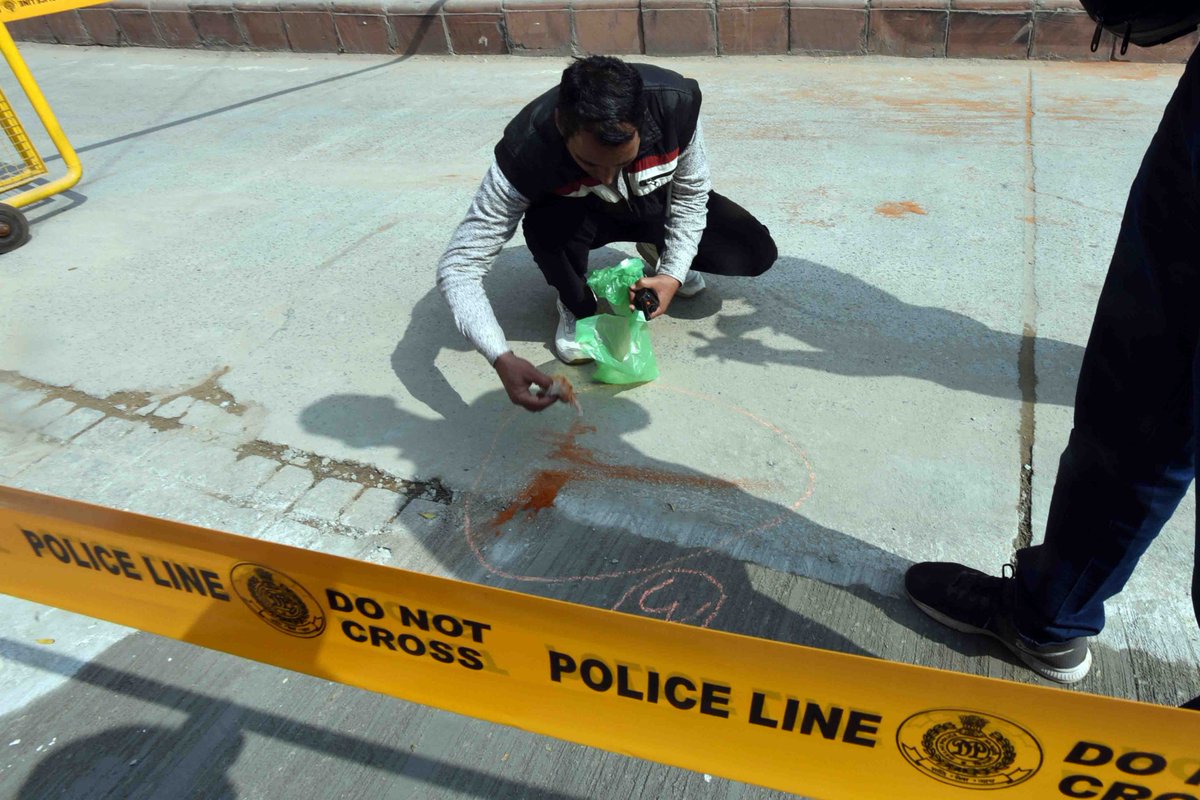 A Californian serial killer may have been identified by genetic samples that his distant relatives gave to a genealogy website. There are concerns this could be the beginning of police using genetics services to investigate less serious crimes.

While frustrated California detectives looked fruitlessly for a man accused of brutally raping 45 women and killing a dozen more people, one of his relatives was likely busy seeking information to unite a big family tree.

The bulk of the information detectives used to help capture DeAngelo came from a no-frills “open-source” genealogy website called GEDmatch that allows users to voluntarily share their genetic profiles for free.

Currently, major DNA ancestry companies, such as 23AndMe, said they generally resist police inquiries, unless they have a court order. However, customers often choose to broaden their search for long-lost branches of their family tree by uploading their raw DNA data into a free site called GEDmatch.

The investigators in California used GEDmatch to help identify the suspect they believe to be the so-called Golden State Killer. This serial killer is thought to have committed more than 50 rapes and 12 murders across California in the 1970s and 80s.

They tracked him down by comparing samples taken from a crime scene decades ago with genetic profiles of individuals on the GEDmatch database. The Sacramento investigators are not giving out details of how exactly they did this.

It’s possible that once they had found a partial match on the database, they then used public records to identify related individuals. According to The Sacramento Bee, the team’s suspicions were increased by the fact that DeAngelo was in the right age range, and had lived in some of the places where the attacks occurred.

Before arresting him, they first covertly took a new DNA sample from an item DeAngelo had discarded, to confirm the DNA match. A statement recently posted on the GEDmatch website states that people who are concerned about non-genealogical uses of their DNA should not upload their DNA to the database, and should remove any DNA that has already been uploaded.