Sepsis Infections Send Many Of Older Patients To Gruesome Deaths 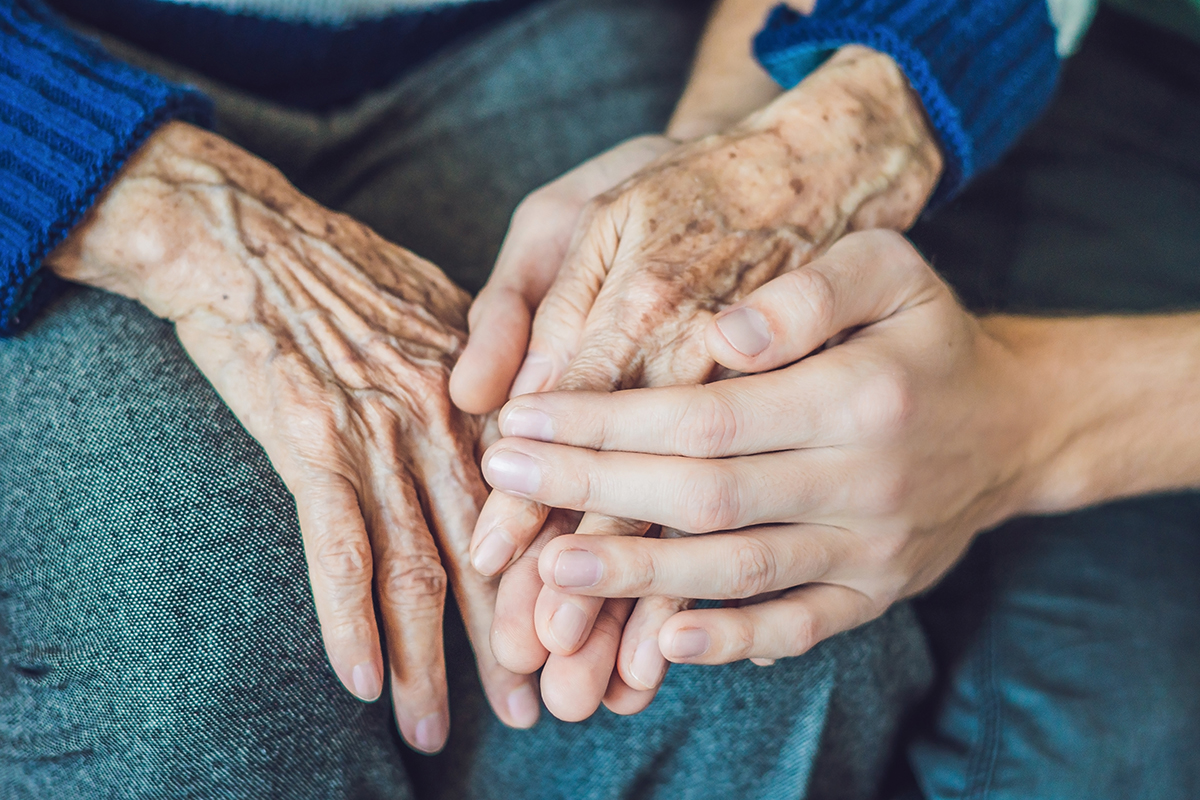 Shana Dorsey first saw the purplish wound on her father's lower back as he lay in a suburban Chicago hospital bed a few weeks before his death. Her father, Willie Jackson, grimaced as nursing aides turned his frail body, exposing the deep skin ulcer, also known as a pressure sore or bedsore.

The staff at Lakeview Rehabilitation and Nursing Center, she said, never told her the seriousness of the pressure sore, which led to sepsis, a severe infection that can quickly turn deadly if not cared for properly.

While a resident of Lakeview and another area nursing home, Jackson required several trips to hospitals for intravenous antibiotics and other sepsis care, including painful surgeries to cut away dead skin around the wound, court records show.

Dorsey is suing the nursing center for negligence and wrongful death in caring for her father, who died at age 85 in March 2014. Citing medical privacy laws, Lakeview administrator Nichole Lockett declined to comment on Jackson's care. In a court filing, the nursing home denied wrongdoing.

Year after year, nursing homes around the country have not prevented bedsores and other infections that can lead to sepsis, an investigation by Kaiser Health News and the Chicago Tribune has found.

No one tracks sepsis cases closely enough to know how many times such infections turn fatal. Examining data related to nursing home residents who were transferred to hospitals and later died, Definitive found that 25,000 a year suffered from sepsis, among other conditions.

Sepsis is a bloodstream infection that can develop in bedridden patients with pneumonia, urinary tract infections and other conditions, such as pressure sores. Mindful of the dangers, patient safety groups consider late-stage pressure sores to be a "never" event because they largely can be prevented by turning immobile people every two hours and by taking other precautions.

Nurses And Their Care

Staffing levels for nurses and aides in Illinois nursing homes are among the lowest in the country. In the six-county Chicago area, 78% of the facilities' staffing levels fall below the national average, according to government data analyzed by KHN.

But age and declining health caught up with the Army veteran, who by his early 80s began to show signs of dementia and moved into an assisted-living apartment. The nursing home transferred Jackson to Presence St. Joseph Hospital in Chicago, where surgeons cut away the dead skin and administered antibiotics.

The home did not take steps to prevent the injuries, such as turning and repositioning him every two hours, according to the suit. That didn't happen about 140 times in August 2013 alone, Dorsey's lawyers said.

Poor infection control ranks among the most common citations in nursing homes. Since 2015, inspectors have cited 72% of homes nationally for not having or following an infection-control program. In Illinois, that figure stands at 88% of homes.

Hospital doctors later diagnosed the man with sepsis and an infected pressure ulcer. The home did not admit wrongdoing and had no comment. Personal injury lawyers and medical experts say that poor infection control often sends nursing home residents to hospitals for emergency treatment and that the stress can hasten death.

In September 2013, the Centers for Medicare & Medicaid Services said it was working to reduce avoidable transfers from nursing homes to hospitals. CMS had previously called such trips "expensive, disruptive and disorienting for frail elders and people with disabilities."

However, Definitive Healthcare's analysis of billing data, modeled after the audit, shows little change between 2012 and 2016, both regarding deaths and costs. Wendy Meltzer, executive director of Illinois Citizens for Better Care, said hospital trips caused by treatment for sepsis could be "emotionally devastating" for confused elderly patients.