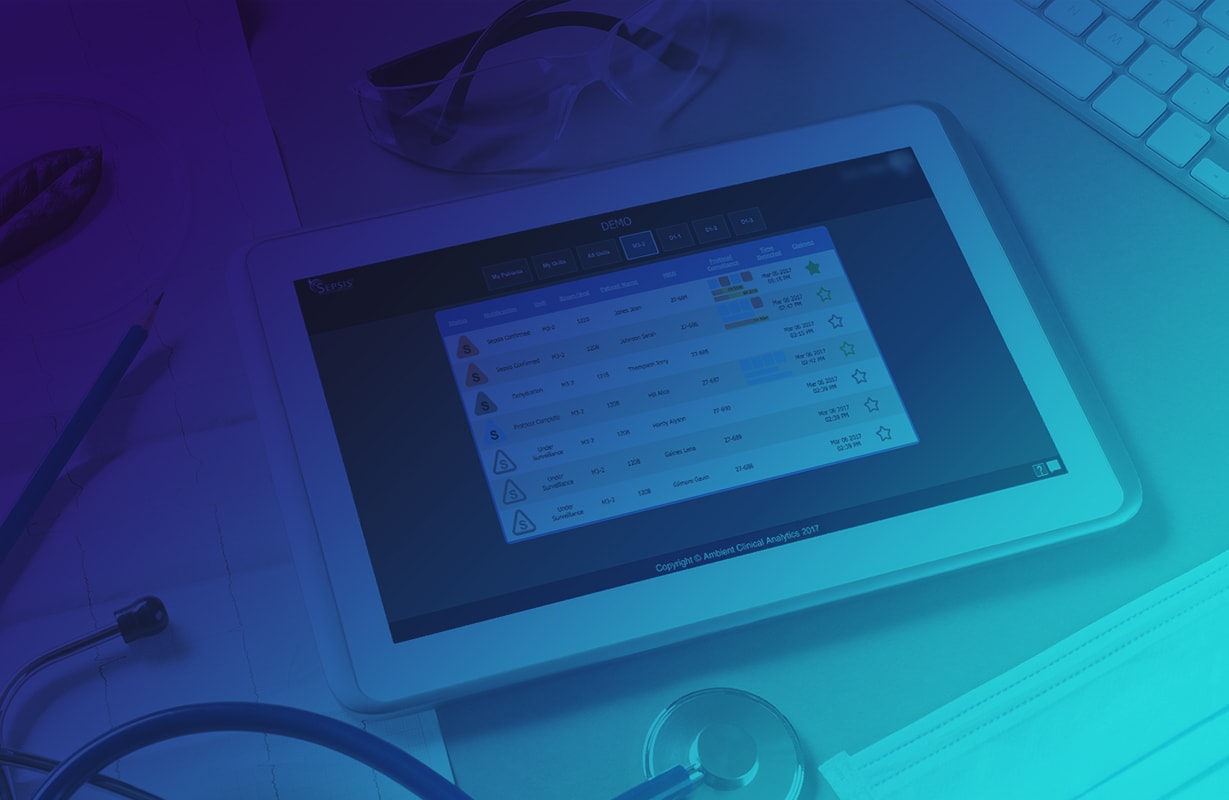 The chip, invented by associate professor Dimitri Pappas and graduate student Ye Zhang, detects sepsis, a potentially fatal condition in which the body's immune system goes into overdrive trying to kill a blood-borne bacterial infection. While sepsis is easily treatable with antibiotics, it was not always easy to detect in the past.

The previous method, a bacterial culture to find the bacteria responsible for the infection, could take anywhere from two to 15 days. Even the short end of that time frame can be longer than it takes for a person to die from sepsis.

The chip takes a different approach. Instead of looking for the bacteria causing sepsis, it looks for the activation of certain white blood cells, which indicate the body is trying to fight an infection. Using less than a drop of blood, the chip can detect sepsis in as little as four hours.

The results, obtained two years ago using stem cells, were just the beginning. Working with Dr. John Griswold, professor and chair emeritus in the TTUHSC Department of Surgery, the team has conducted a clinical study using actual human blood. And it's working.

In two recently published papers from the study, one in the journal Analyst and one in Analytical Chemistry, the team reports 98% accuracy in detecting sepsis.

"Patient samples are usually where a project fails," Pappas said. "We were able to detect sepsis and in many cases track improvement in health using patient blood. It is extremely gratifying to see the idea work so well in a clinical study."

Pappas expects to spend the next 12-18 months analyzing all the data from the clinical study, which was funded by a grant from The CH Foundation.

"The next steps are to continue publishing findings from the study, including comparison to standard clinical methods, validation with a larger data set and, of course, device improvements and optimization," he said. "We also need to conduct a larger clinical study at multiple healthcare sites. This next phase will require new funding sources to conduct work on that scale, and we are working toward that goal now."

In the meantime, Pappas is making plans to commercialize the chip, for which a patent has been filed. In collaboration with Houston-based Sparx Engineering, he is working toward device automation and scaled-up manufacturing.

"Ultimately, this type of work – for it to be successful – has to be commercialized," he said. "It has to be out there in the hands of physicians. We want it to be adopted outside the walls of this building and outside the city of Lubbock."