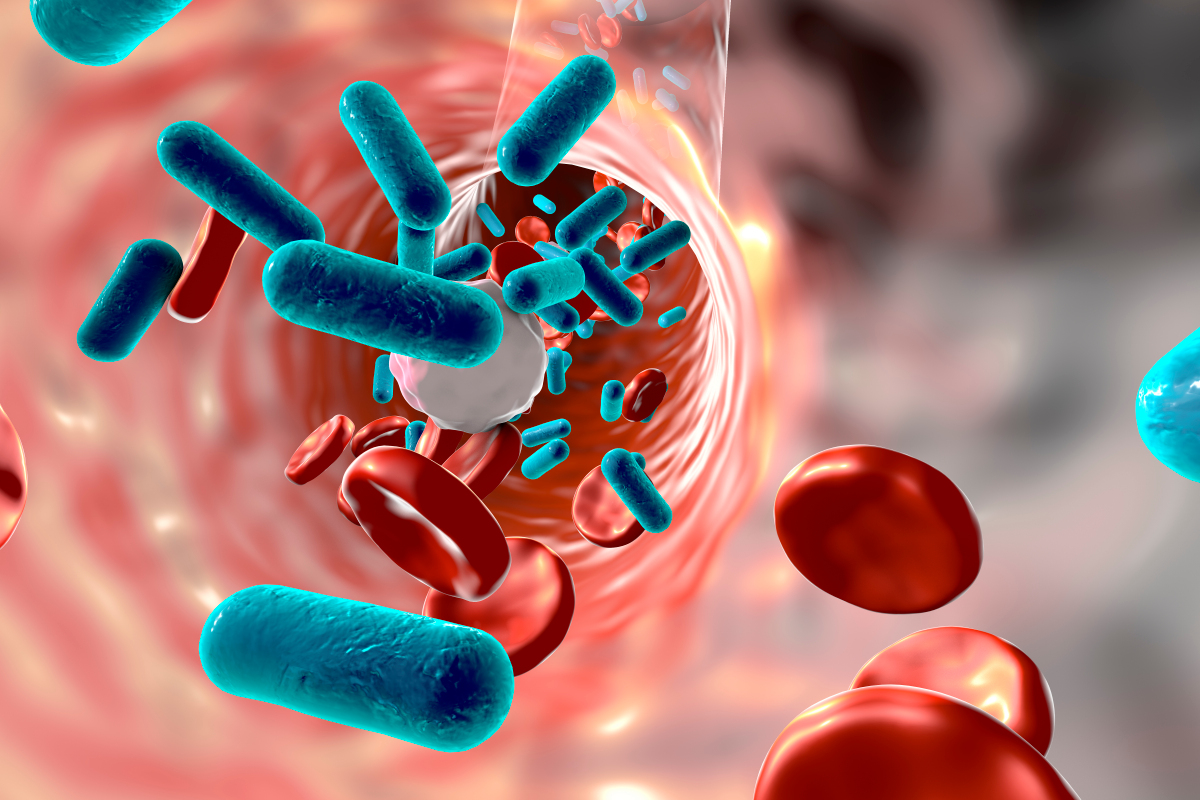 Children's immune systems could hold the key to preventing life-threatening infections and sepsis, a new study has revealed. The ground-breaking research conducted by an international team of scientists at the University of Sheffield and Harvard T.H. Chan School of Public Health has identified the key response that children use to control infections – making them resilient to many severe infections and sepsis.

Sepsis, also known as blood poisoning, is the reaction to an infection which causes the body to attack its own organs and tissue. It affects more than 20 million people worldwide and is responsible for more deaths in the UK than bowel, breast and prostate cancer combined. It is often referred to as the hidden killer as symptoms initially present themselves as flu, gastroenteritis or a chest infection.

The new study, which is the first of its kind, has helped scientists identify key differences in cell-pathway activity in the blood of septic adults and children. Establishing the pathways that help prevent sepsis is a powerful new way to discover drugs for intervention against sepsis and provides direct insight into potential cures for the disease.

Winston Hide, Professor of Computational Biology at the University of Sheffield's Institute of Translational Neuroscience (SITraN), is an author of the pioneering study published in the journal Molecular Systems Biology.

"Children are naturally more resistant to lots of infectious diseases," said Professor Hide. "During outbreaks like Spanish flu and Ebola, we know that children survived much better than adults. By analyzing the blood profiles of infected children and comparing them to adults with sepsis we were able to identify children whose natural resilience helped them to ward off infection.

"By using the lessons we have learned from the immune systems of children, scientists can now unlock how to control the disease and prevent it from occurring as opposed to trying to fight the disease once it has manifested itself." The findings of the study are now being used to design drugs for research into prevention of other pathological diseases including Alzheimer's.