Self-harm after Release from Prison Increased 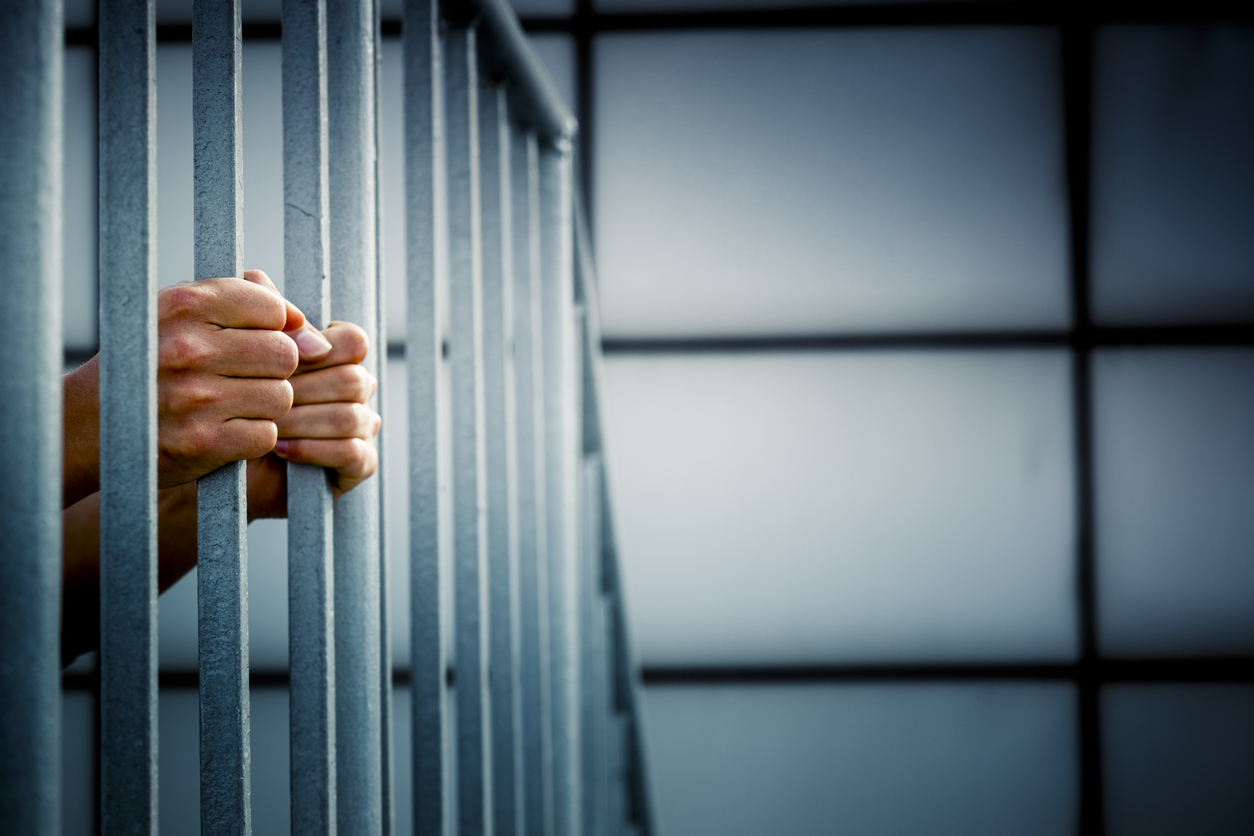 Self-harm is a global public health problem associated with increased morbidity, suicide risk, and premature mortality. The behaviour is more prevalent in marginalized groups, including people in prison. Growing evidence has shown that the incidence of suicide both in prison and after release is markedly higher than in the general population.

Routine use of linked administrative data in prison settings can substantially improve the identification of people who are at risk of self-harm. Adults in prison who disclosed a history of self-harm and had a previous health-care contact resulting from self-harm were six times more likely to self-harm after release from prison than were those who did not disclose and had no recorded episodes.

WHO argues that health care in prisons should be delivered by ministries of health rather than ministries of justice.  However, the specific impact of prison health-care governance on self-harm after release from prison has never been examined empirically and should be a priority for future research.

Another potential avenue to reduce self-harm in people who experience imprisonment is to increase investment in recruiting and training prison staff—both health and custodial—to identify those at risk. Once people with a history of self-harm have been identified, individually tailored care pathways between prison and community-based primary and secondary health-care services should be clearly defined.

People with a history of imprisonment are distinguished by complex health-related needs and health risk behaviors, including self-harm. Improving their health outcomes is important for reducing health inequalities, with likely benefits for wider public health. Effective responses are needed to address the mental health needs of this population, including addressing the high rates of self-harm after release from prison.