Sedation Is Unnecessary For Colonoscopy 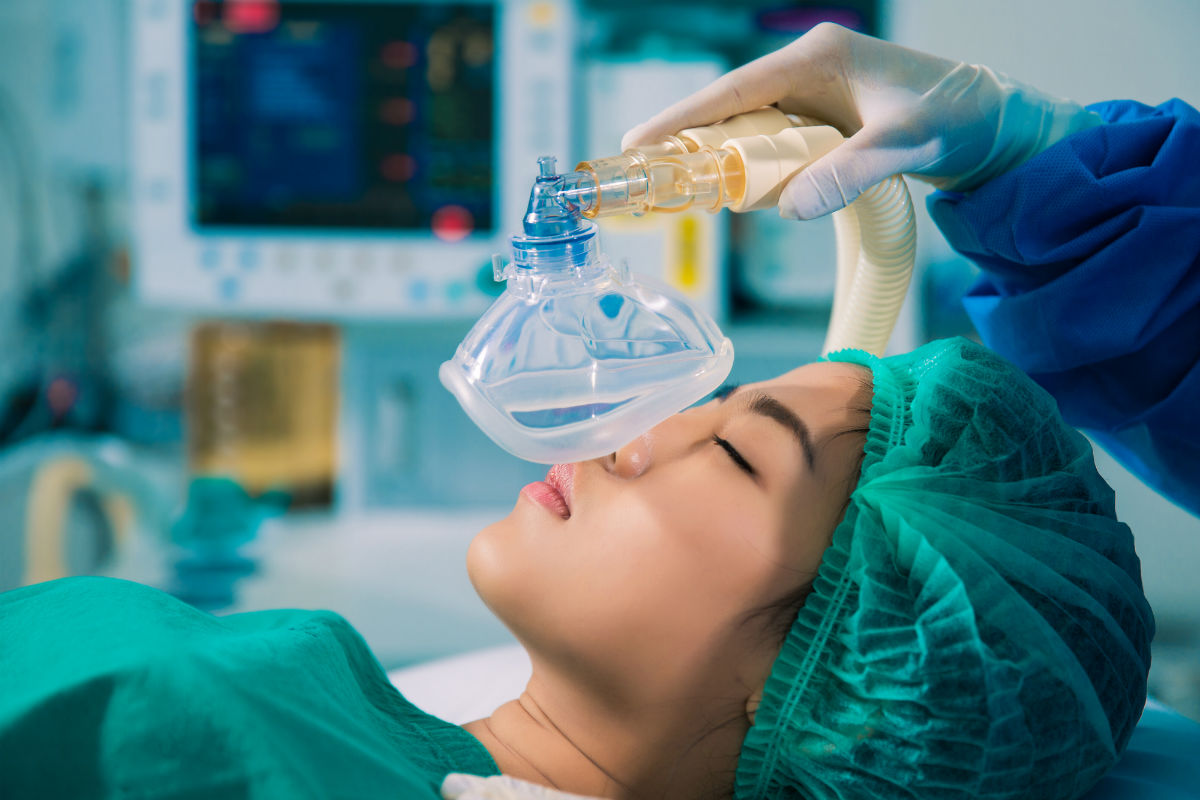 Deep sedation for routine colonoscopy is of marginal benefit, costs more and may negatively affect safety and quality compared with mild-to-moderate sedation with traditional sedatives. The increasing use of deep sedation for colonoscopy in North America is a trend that should be curtailed to reduce unnecessary spending associated with procedures, and needless intervention that may cause harm.

Reasons for the increase in deep sedation included patient preference, endoscopist preference and improved efficiency gained from faster patient recovery. Although numerous studies have shown the safety of propofol administration directed by endoscopists, it is usually given with anesthesia assistance in North America.

Although successful efforts have been made to encourage nonanesthesiologists to administer this drug in parts of Europe, similar attempts have been largely unsuccessful in the US and Canada because of concerns about medico-legal risks, regulatory obstacles, and financial disincentives.

Deep sedation may also hinder learning for physicians training in endoscopy, who will not be alerted to poor technique by patients vocalizing discomfort. This lack of feedback may impede skills development and promote suboptimal and potentially unsafe colonoscopy.

There are some benefits of using propofol, including a quicker onset of action and a shorter recovery time compared with traditional sedation. Patient satisfaction with propofol-based sedation is either equivalent to or slightly better than a benzodiazepine/ narcotic combination.

It is also highly desired by apprehensive patients who wish to be unaware during the procedure. However, in most cases, deep propofol sedation should not be administered routinely. It is of marginal benefit, costs substantially more and may negatively affect safety and quality. They owe it to patients and to the Canadian taxpayer to stop the routine use of this unnecessary practice.