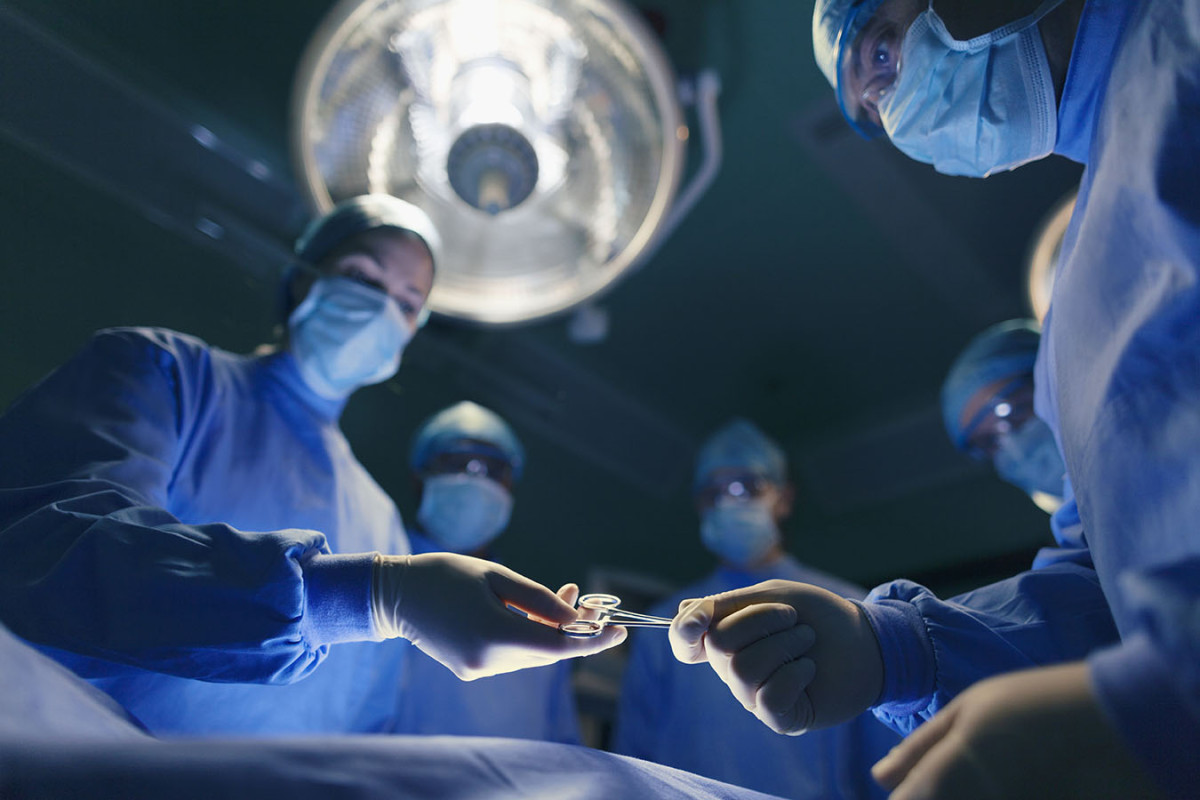 In elderly patients with no comorbidities — but only in those patients — lighter sedation was associated with lower risk of post-operative delirium, a 200-patient randomized trial showed.

In the trial's primary analysis covering all patients, no benefit was seen from lighter sedation in reducing incidence of postoperative delirium, reported Frederick Sieber. Without adjusting for comorbidities, delirium occurred in 39% of patients who received heavier sedation, compared to 34% in the lighter sedation group (P=0.46) at any time within 5 days after surgery.

Yet a prespecified subgroup analysis found that those with baseline Charlson Comorbidity Index (CCI) scores of 0 (n=23) had twice the risk of postoperative delirium with heavier versus lighter sedation (HR 2.3, 95% CI 1.1-4.9), the researchers wrote in JAMA Surgery.

An earlier report by Sieber et al. found a 50% lower prevalence of postoperative delirium when using lighter sedation levels. However, that study measured results from the bispectral index, which poorly coordinates with sedation scores and could have been confounded because patients in the trial were given multiple sedative agents, Sieber said, thus prompting his group to revisit the issue with more refined methods.

In the current double-blind trial, called A Strategy to Reduce the Incidence of Postoperative Delirium in Elderly Patients (STRIDE), 200 patients were enrolled, 146 of whom were women and 194 of whom were white, with an average age of 82. A quarter of these patients scored 6 or more on the Geriatric Depression Scale and over half (58%) scored 0.5 or more on the Clinical Dementia Rating assessment.

Patients were assigned to either heavy sedation, in which they received propofol at levels comparable to what is administered in normal practice to achieve a sleep-like state (modified observer's assessment of sedation score of 0-2), or to light sedation in which patients remained responsive (sedation score of 3-5). All patients were given spinal anesthetics.

Postoperative confusion was especially prevalent in patients with underlying conditions related to cardiovascular disease. Of the 33 patients with diabetes, 14 experienced delirium, in addition to 15 of 32 with chronic obstructive pulmonary disease and 10 of 23 with congestive heart failure.

On a postoperative day one, researchers found an uptick in Delirium Rating Scale-Revised-98 (DRS) scores (Wilcoxon z=-2.61, P=0.009). Additionally, lower MMSE scores in patients who received higher levels of propofol (adjusted HR 0.93, 95% CI 0.87-0.99,P=0.07) were found on day one, although this finding was not significant.

"The STRIDE trial suggests that the selection of sedation levels can be an important means of decreasing PD in many patients," the authors concluded. "However, the associated benefits of lighter sedation levels may be obscured by competing baseline comorbidities, placing patients at risk of developing PD.

They bring attention in particular to the association between delirium and dementia that has been documented in previous studies and call for a future well-powered, randomized clinical trial that documents the efficacy of a delirium-reductive therapy.

"Unfortunately, the trial conducted by Sieber et al is not that; the small sample size in the CCI score of 0 subgroups (notably, there was only an imbalance of 3 patients with delirium between the light and heavy sedation groups in this group) means that this finding is highly vulnerable to chance," they wrote.