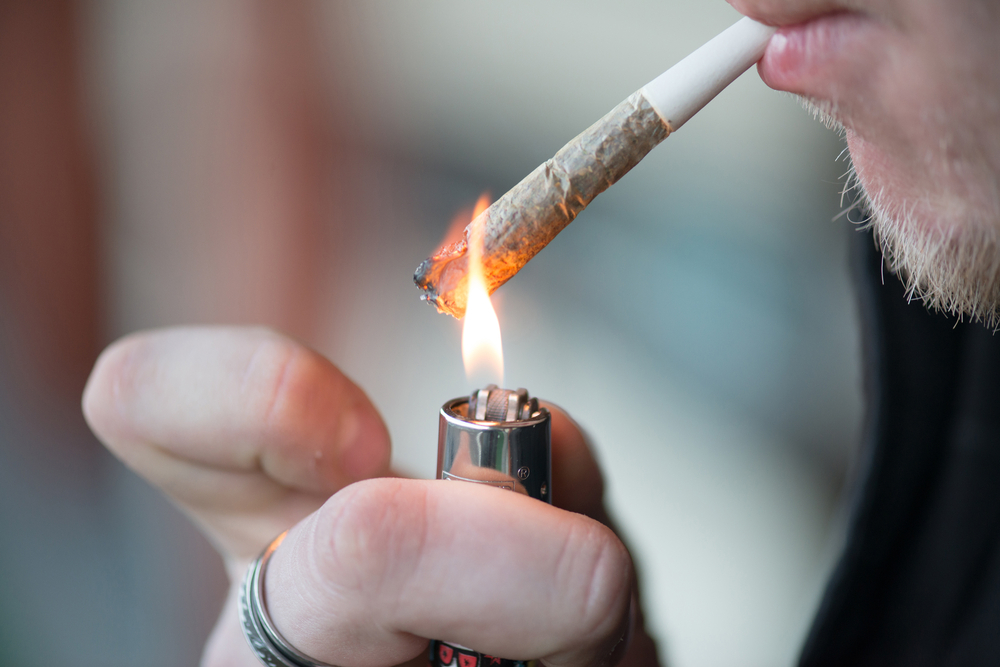 A new study published in the Journal of Internal Medicine reported that misperceptions about the harms of marijuana use, including the lack of understanding of the harms associated with secondhand smoke, point to the importance of education and policies that focus public and public health attention on secondhand marijuana smoke.

The giant cloud of second-hand marijuana smoke was visible from the University of California, San Francisco, and half a mile away. The smoke cloud, however, was also part of a growing source of air pollution. It would have been unthinkable (and illegal) for thousands of people to congregate and smoke tobacco cigarettes in that park.

Such social norm change is an effective tobacco control strategy, as exemplified by the California Tobacco Control Program, a broad-based campaign focused on reinforcing the non-smoking norm. This strategy is aimed at the population as a whole, not just smokers or youth, and includes hard-hitting media messaging and support for smoke-free environments.

In contrast to tobacco, marijuana is widely viewed as harmless. Perhaps because cannabinoids are useful for treating chemotherapy-induced nausea, chronic pain, and spasms in multiple sclerosis, 5 marijuana especially medical marijuana, is viewed as having positive effects. In California, adolescents believe that, compared with tobacco cigarettes, marijuana is less addictive and less harmful to their own and their friends’ health, as well as to the environment.

The study reports non-smoking youth and young adults who use marijuana are more likely to start using tobacco and suffer nicotine addiction. In particular, it is known that the cardiovascular effects of second-hand smoke are more important in terms of population impact than cancer that these effects occur quickly, and that marijuana smoke may be worse than tobacco smoke.

This evidence supports maintaining and expanding clean indoor air laws to include marijuana as part of a public health framework for marijuana regulation.  Stressing the right of all to breathe clean air should also be at the core of educational and legislative efforts to reinforce the marijuana smoke-free norm for everyone.