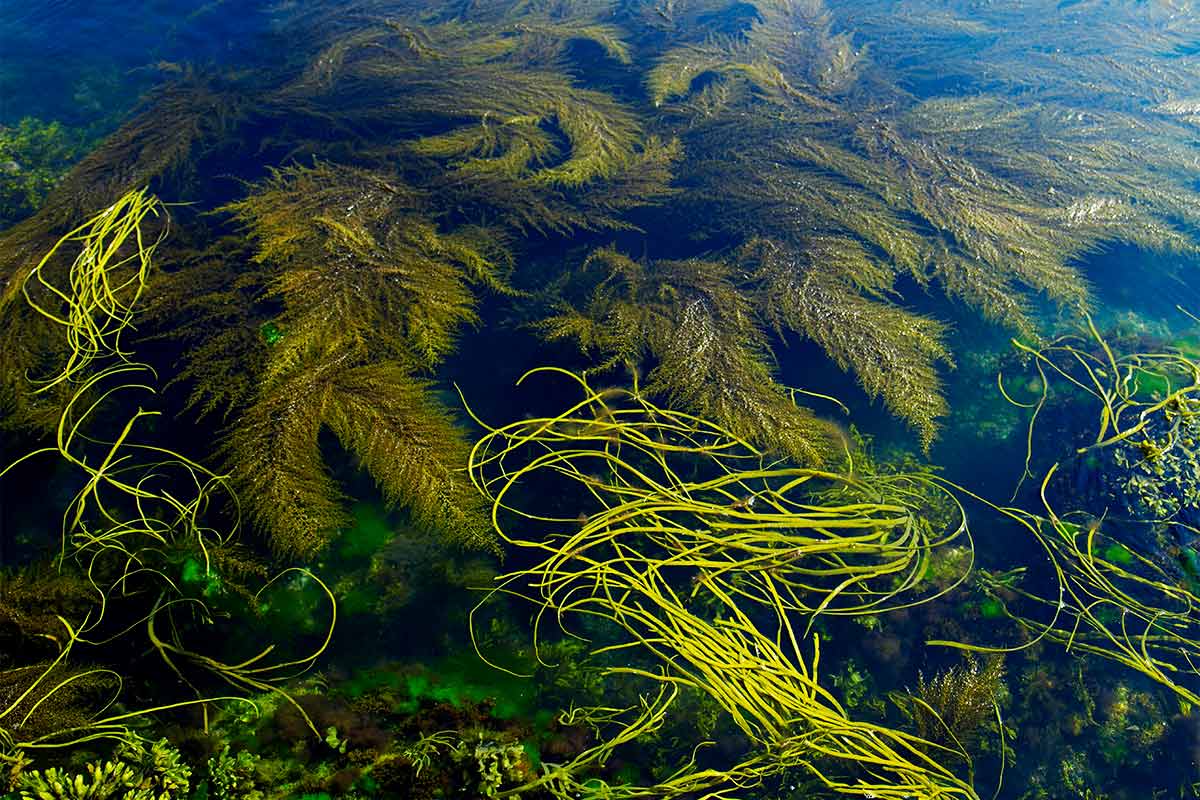 A seaweed-derived functional food ingredient, which is rich in bioactive calcium and magnesium, as well as 72 other trace minerals (Aquamin-F™), has previously been shown to have anti-inflammatory and other health benefits regarding bone and digestive health, as well as an ability to lower serum cholesterol levels in humans.

The potential benefits of a natural seawater-derived food ingredient (Aquamin-Mg2+™), which provides increased bioavailable magnesium levels for gut health has not yet been studied.

The aim of this study was thus to investigate the effects of supplementation of these two functional food ingredients from marine sources (Marine Mineral Blend (MMB)), which in combination provide high levels of bioactive calcium and magnesium, on the diversity of the gut microbiota in adult rats.

Accumulating evidence demonstrates that dietary supplementation with functional food ingredients plays a role in systemic and brain health as well as in healthy aging.

Conversely, deficiencies in calcium and magnesium as a result of the increasing prevalence of a high fat/high sugar “Western diet” have been associated with health problems such as obesity, inflammatory bowel diseases, and cardiovascular diseases, as well as metabolic, immune, and psychiatric disorders.

It is now recognized that modulating the diversity of gut microbiota, the population of intestinal bacteria, through dietary intervention can significantly impact upon gut health as well as systemic and brain health.

In conclusion, the researchers have shown that dietary supplementation with seaweed and seawater-derived functional food ingredient rich in bioactive calcium and magnesium as well as more than 70 other trace elements, significantly enhanced the microbial diversity and composition of SCFAs in the gut of adult male rats.

Given the significant effect of gut microbiota on systemic and brain health, these results position this marine mineral blend as a promising health-promoting functional food ingredient.

It should be noted that research in this field is in its infancy. and there are as yet no definitive studies showing that a reversion of the narrowing of the microbial spectrum improves health outcomes in the long term.

They proposed that the current results contribute to the knowledge needed for the development of therapeutics for systemic diseases and will also establish a platform from which the effects of marine-derived compounds on systemic health can be investigated.