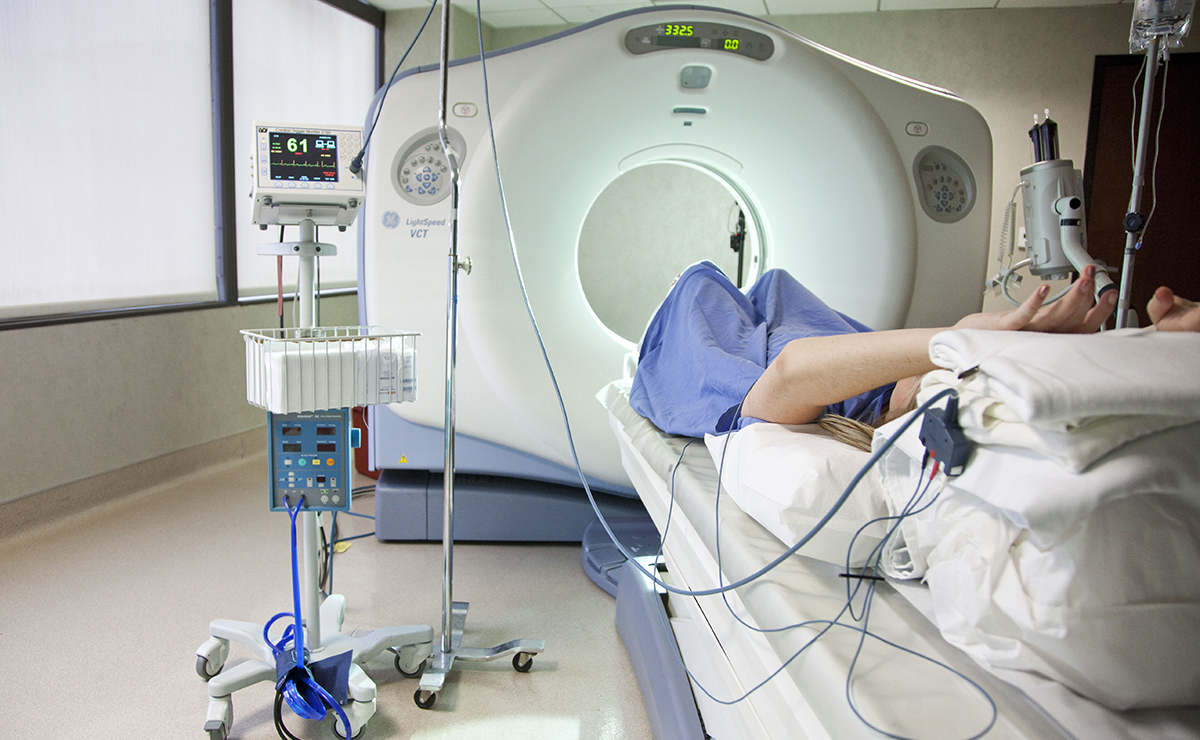 According to new studies examined seasonal variations in cardiac-related hospitalizations specifically for aortic dissection and ST-Elevation Myocardial Infarctions (STEMI). The results of both studies revealed winter as the most common time for hospital admissions and used the Nationwide Inpatient Sample database (NIS) for analysis. Results were presented at the Society for Cardiovascular Angiography and Interventions (SCAI) Scientific Sessions in San Diego.

Aortic dissection is a serious condition where there is a tear in the inner lining of the aortic vessel and if left untreated, is associated with a high mortality rate of nearly 50% at 48 hours (NCBI). Additionally, STEMI is a serious type of heart attack during which one of the heart's major arteries is blocked–making it one of the leading causes of deaths in the U.S. contributing to about 735,000 American heart attacks each year (CDC).

"While earlier studies have shown seasonal variations for other cardiac conditions, this is the first time we found an impressive pattern of seasonal variation in hospitalizations in the U.S. specifically for aortic dissection," said Dhara Patel, MD. "Our results show a notable increase in hospital rates in the winter, and now we need to work to truly understand why this is happening. We hope that by understanding the connection between colder months and aortic dissection, we can ultimately prevent future cases and help improve patient outcomes."

A second study reviewed patients from the NIS database admitted with STEMI from 2007 to 2011. Patients were assessed by weekday and weekend and also stratified by month. Of the 827,196 STEMI patients identified, 595,452 were admitted during the weekday, and 231,745 during the weekend. The results for in-hospital mortality rates ranged by month and showed patients admitted with STEMI having a higher mortality rate in winter months than in summer months.

Further research is warranted to understand the connection between seasonal variations, aortic dissection, and STEMI and to identify underlying risk factors causing an increase in cardiac events in the winter. With more data, clinicians will have a better understanding of the correlation and help decrease mortality rates among patients with these cardiac conditions.