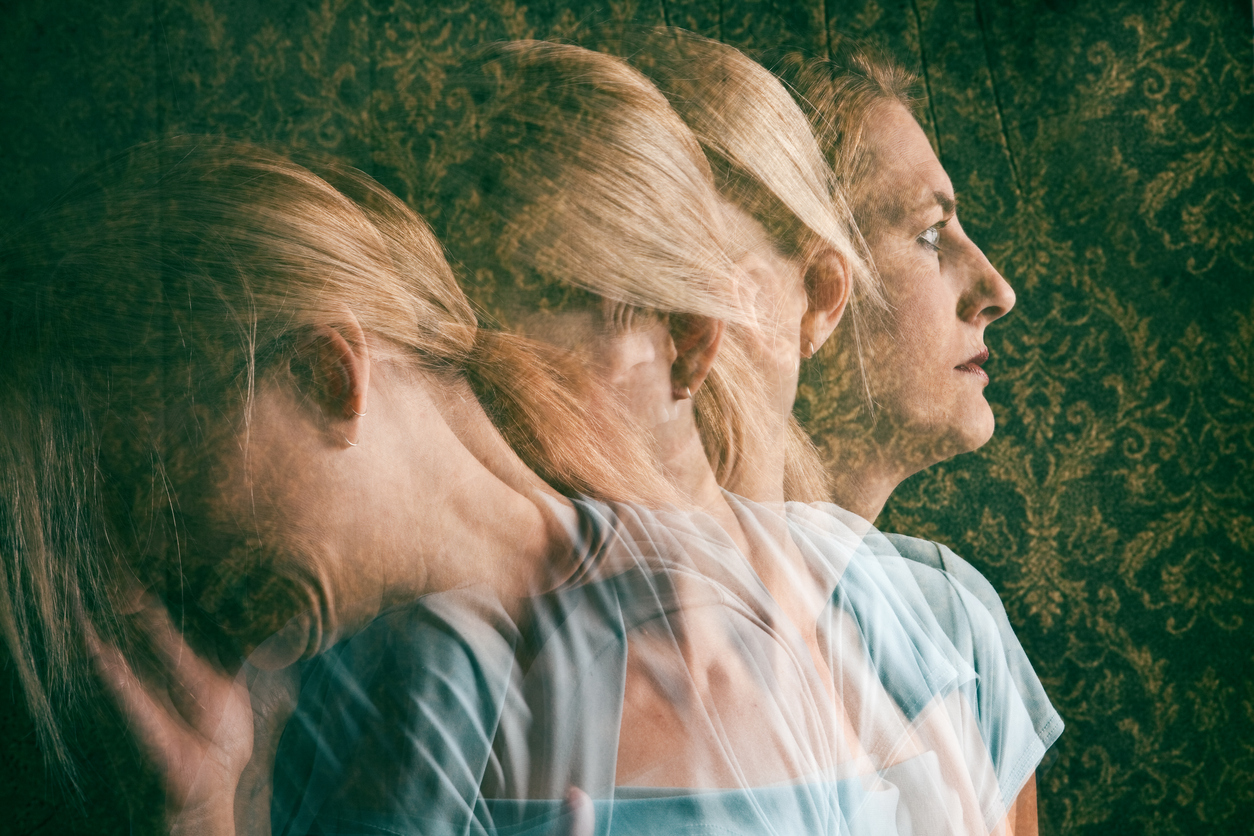 The study includes features that fall into seven classes of phenotypes, or characteristics that can be observed. Nearly 6 million Americans have bipolar disorder, and most have probably wondered why. After more than a decade of studying over 1,100 of them in-depth. This study was established in the International Journal of Epidemiology.

The team, from U-M's Heinz C. Prechter Bipolar Research Program, collected and analyzed tens of thousands of data points over years about the genetics, emotions, life experiences, medical histories, motivations, diets, temperaments, sleep patterns and thought patterns of research volunteers. More than 730 had bipolar disorder, and 277 didn't. Three-quarters of them are currently active research participants in the Longitudinal Study of Bipolar Disorder.

Using those findings, the team has developed a framework that could be useful to researchers studying the condition, clinical teams treating it, and patients experiencing it. The team hopes it will give them all a common structure to use during studies, treatment decisions and more.

"There are many routes to this disease, and many routes through it," says Melvin McInnis, M.D., lead author of the new paper and head of the program based at the U-M Depression Center. "We have found that there are many biological mechanisms which drive the disease, and many interactive external influences on it. These elements combine to affect the disease as patients experience it."

Some of the key findings made in the Prechter cohort by the U-M team include:

"We hope this new framework will provide a new approach to understand this disorder, and other complex diseases, by developing models that can guide a management strategy for clinicians and patients, and give researchers consistent variables to measure and assess."